Jurgen Klopp has ruled out a debut for new signing Arthur in Liverpool’s match against Everton. The Brazilian is yet to receive his international clearance and will be joined on the sidelines by Jordan Henderson and Naby Keita however Diogo Jota could return for his first appearance of the season.

Liverpool have had something of an injury crisis in midfield with Fabinho, James Milner and Harvey Elliott the only available options for the position with any real first team experience. There had been hopes that new signing Arthur could be available but he will join Henderson and Keita watching the game from the stands.

Klopp has confirmed that the match at Goodison will come too early for his new midfield man meaning he cannot help to alleviate the club’s injury issues. However, he was also keen to praise the Brazil international ahead of working with him properly.

“I’m really happy about his transfer,” the German told reporters. “My information is it won’t happen until tomorrow, international clearance. We hope he will be available for Napoli.

“He is the best age for a footballer. He can give rhythm, he is a really good passer. He is really good in tight areas. I like it a lot.” 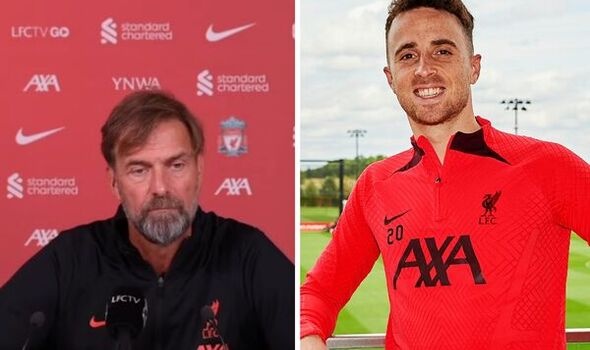 He also confirmed that captain Henderson would be ruled out of the game with no timescale yet set on the hamstring injury he picked up in the 2-1 win over Newcastle on Wednesday.

“Nothing yet,” he said when asked if he knew anymore about the midfielder’s injury status. “We are still waiting for the result, to be honest. It was now only 12.30 or so; I asked before I came here and we didn’t get a result yet.

“He is definitely out, he is injured, but the extent I don’t know.”

Keita is also set to be one of the names ruled out again after suffering a muscle injury. Little has been known about the severity of the problem however Klopp has now confirmed he could be set for a lengthy lay off. 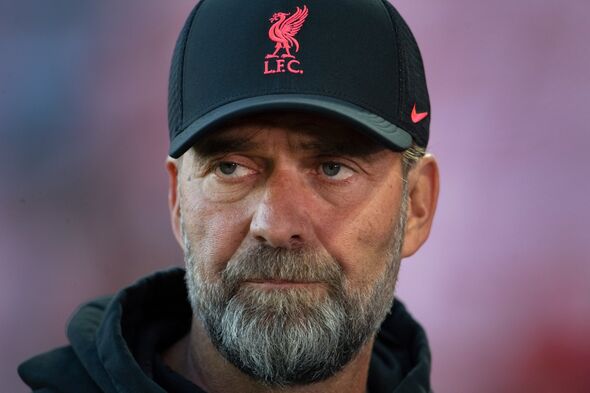 However, there was some better news for the Anfield faithful with Diogo Jota set to return to the squad. The Portugal international be joined by Darwin Nunez after the Uruguayan served his three-match suspension giving Klopp a plethora of attacking options to choose from.

“I have to make a decision, does it make sense that we involve him already or not? But if, it is the first time we have five attackers – sounds like Christmas!” the Liverpool boss joked.

More good news could even be on the way with Thiago set to resume training next week.

The Liverpool boss still has a range of injuries to content with but the situation does at least seem to be at ease, giving the club hope they could have something strong to build with should they get the better of their city rivals this weekend.