Liverpool boss Jurgen Klopp has been told he needs to sign two top-class athletic midfielders if he wants to continue playing the same way. Liverpool are set for a busy transfer window this summer and are expected to make significant changes.

Liverpool are expected to lose Georginio Wijnaldum this summer in what will be a huge blow to their midfield options.

The Dutchman is heavily linked with a move to Barcelona at the end of his contract, which he seems unwilling to extend.

The Reds have been tentatively linked with a few replacements, but still seem keen to convince the 30-year-old into a u-turn.

However, if they don’t keep him, Klopp will lose a player who has been ever-present since joining from Newcastle in 2016. 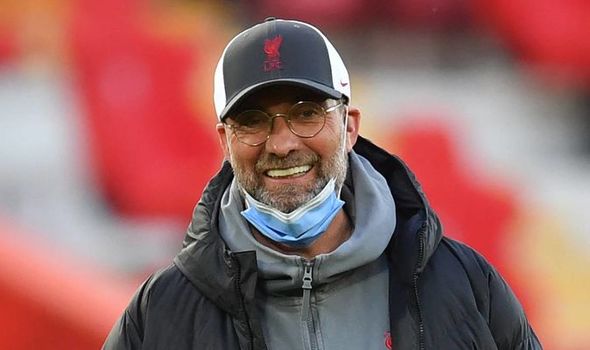 And Graeme Souness believes the Premier League champions desperately need to reinforce their options in the middle of midfield.

However, the Reds icon explained that Wijnaldum offers them more in terms of pressing, and Liverpool need a like-for-like replacement.

He also declared that he believes Naby Keita hasn’t shown yet that he can fill the void left in the middle.

“They need to rebuild their midfield — it’s the catalyst for their pressing,” Souness wrote in his column for The Times.

“People talk about the strikers, but a lot of their success was based on getting the ball back so quickly because of Georginio Wijnaldum, Jordan Henderson, James Milner and Fabinho putting a shift in.

“Wijnaldum is leaving for Barcelona and I’m not sure how I’d have reacted to a player who made it clear he was off, how that goes down in a dressing-room. The players may make a joke of it, but it also may not sit well with all of them.

“He’s not played with the same intensity this season, Henderson has been absent with injuries, Naby Keïta has not shown he can step up, Milner’s another year older, Fabinho’s often filled in at centre back and Thiago Alcantara has come into a team that’s been huffing and puffing. 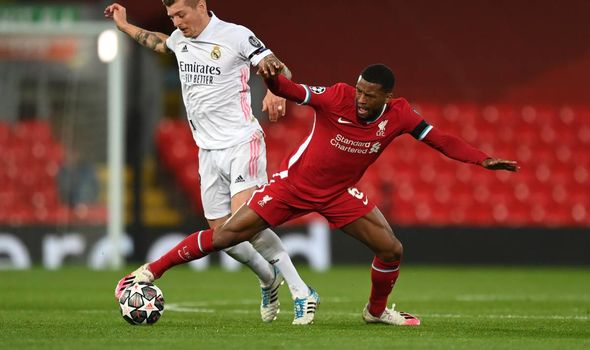 “They have been moving away from what their midfield’s been in Klopp’s time there, which was high pressing, high intensity, in-your-face football. Thiago can’t do that.

“He has the craft that the others don’t possess, but he’s not got the legs to do the hard yards.

“If Klopp continues to play that way, which he will, Liverpool need to sign a couple of high-intensity, athletic midfielders.

“They also need their central defensive partnership of Virgil Van Dijk and Joe Gomez back fit and settled, Alisson back to the form he’s shown before this season, Sadio Mané to start scoring again and Diogo Jota, who has proved a good signing, continuing to put the front three under pressure for their places, if they want to get back to challenging City again.”