Liverpool boss Jurgen Klopp is confident that he still has the support of the club’s owners, Fenway Sports Group, despite the team’s terrible run of form.

The reigning Premier League champions are going through a torrid spell at the moment, having lost five of their last six league games.

They’ve picked up less points at home than any other team in the football league in 2021.

Liverpool fans are calling for a squad overhaul this summer, with the Reds set to go after a new striker and centre-back.

Klopp’s future has also been called into question recently, with reports suggesting he could leave this summer if the Germany job becomes available. 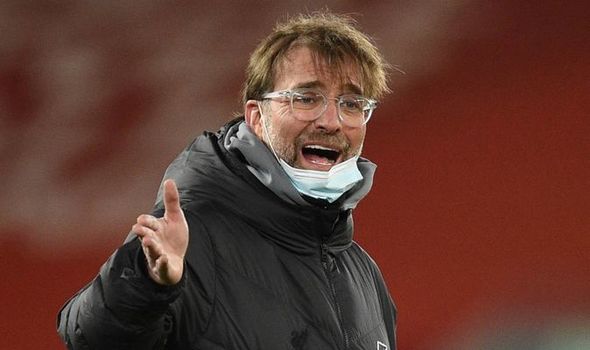 Speculation suggests that he could opt to walk away this summer, and that he is simply suffering from burnout due to his intensity.

But the Reds boss is adamant that he has the full support of the club, and believes the owners don’t want him to go anywhere.

“We cannot do other than our best and that’s how it always is,” Klopp said.

“And if there is somebody who thinks there is another manager who can do better then they have to make the decision, that’s clear.

“But I don’t think that’s the case. Not that nobody can do it better, but that I don’t think any of the people who decide my future have that opinion – at least nobody told me.”

Klopp also discussed Liverpool’s recent form, as he prepares his side for the visit of Fulham on Sunday.

He expressed that he believes his side are playing well enough to win games – and should have beaten Chelsea on Thursday night.

“When we win football games we’re not constantly partying and if we lose them we are not punching each other’s face,” Klopp continued. 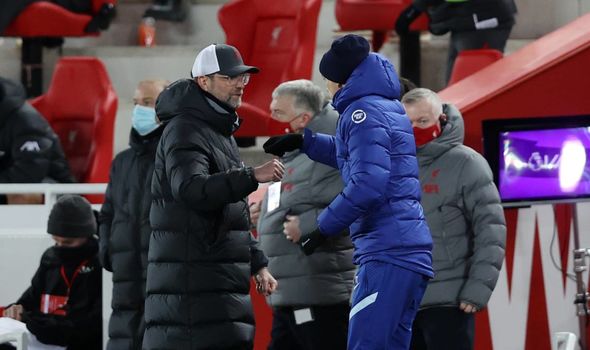 “So it is not that easy. It is somewhere in between.You need to find belief, optimism and positivity before a game to go and play. And that’s what we kind of always did. Most of the time at least I saw that in the games. We had our share in games, we had big parts of the game and we lost them.

“After Chelsea I spoke to Thomas Tuchel. He analysed us and he didn’t understand how we lost the game.

“If you lose a game because you perform bad, you can change it. But if you play good and lose it anyway, not because the opponent is better but because you made a mistake or were unlucky then we had so many of these defeats this year.

“Not many with us performing completely under our ability, maybe only Aston Villa – but even that game was strange.”