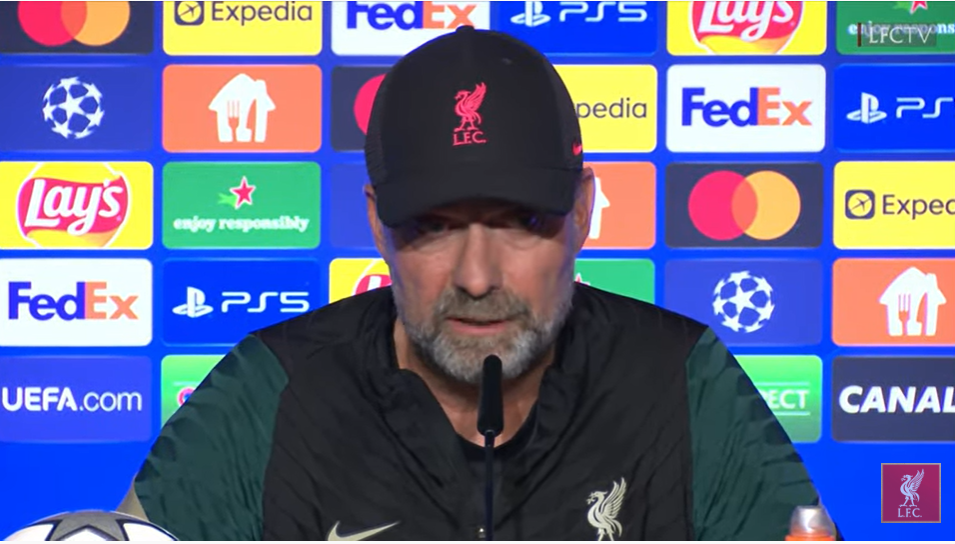 Jurgen Klopp has confirmed a double injury boost ahead of Liverpool’s Champions League final against Real Madrid, with midfielders Fabinho and Thiago both fit to play.

Fabinho has not played since May 10 due to a thigh problem, while Thiago was a major doubt for the final in Paris after suffering an Achilles injury on the final day of the season.

‘The mood is good, very good,’ Klopp said at his pre-match press conference. ‘We’re all very excited to be here.

‘It looks good for both. Fabinho trained completely normal, Thiago trained yesterday and today so we go from there.’

Both Fabinho and Thiago have been crucial to Liverpool’s success this season, with Klopp’s side winning the FA Cup and EFL Cup and finishing one point behind Premier League champions Manchester City.