Home » Soccer » Jurgen Klopp and Didi Hamann's friendship 'is OVER'

Former Liverpool midfielder Dietmar Hamann’s friendship with Jurgen Klopp is over after being attacked by the manager during one of his press conferences.

Reds boss Klopp snapped at a reporter at a Champions League press conference after he asked about Hamann’s criticism of him ahead of his side’s huge 7-1 victory over Rangers.

Hamann, who made 283 appearances for Liverpool between the years of 1999 and 2006, previously said that the German could lose his position with the Reds if their season doesn’t improve. 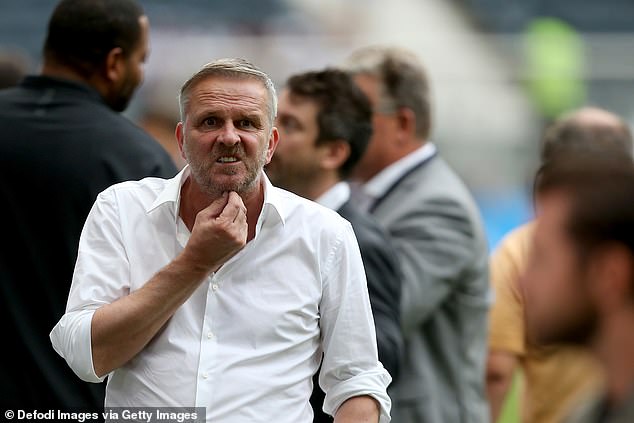 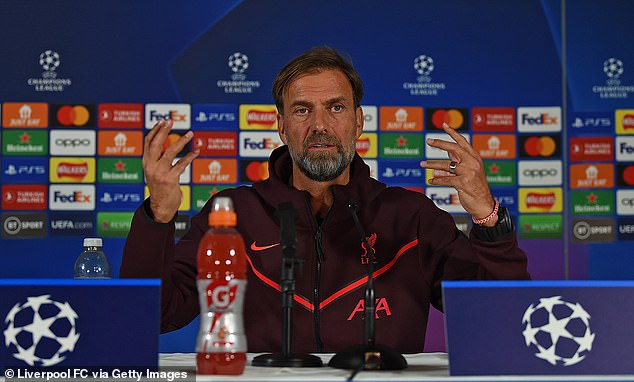 Liverpool are currently sitting 10th in the Premier League and suffered a heavy defeat to Napoli in a Champions League match earlier this season.

Hamann told Sky Sports via Sport Bild: ‘It’s about the matter for me: It’s obvious that there are problems in Liverpool at the moment.

‘Klopp may see it differently and if he thinks I’m talking nonsense, then he should say so.

‘I have no problem with that at all, you have to respect other opinions – and that’s why I didn’t really understand what he said yesterday.’ 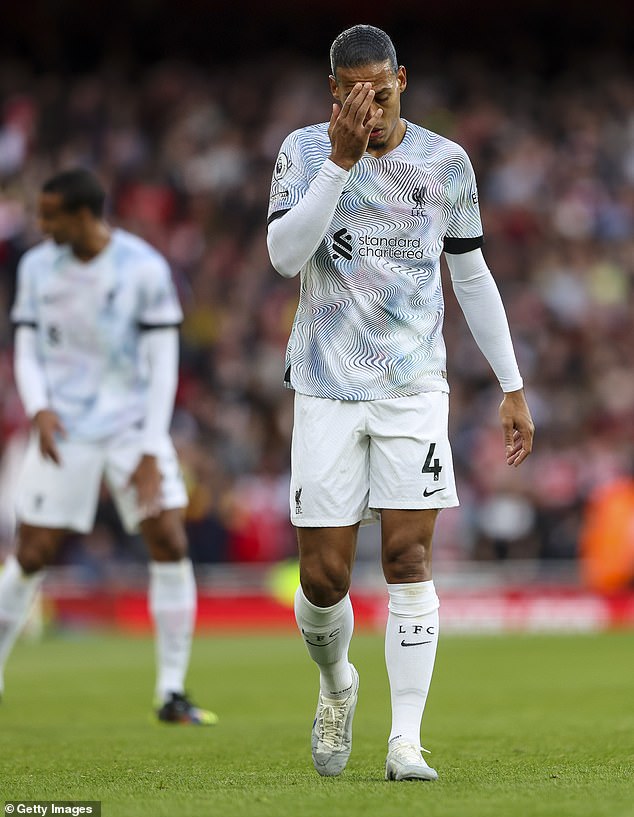 Critics have been lining up to take shots at Liverpool and Hamann, who won the Champions League with the club in 2005, has suggested Klopp’s time at Anfield may soon be up.

‘I think at some point we are going to have that discussion about the manager and I’m not sure how far we are from that,’ Hamann told talkSport previously.

When Hamann’s name was introduced during Tuesday night’s press conference in Glasgow, Klopp’s demeanour immediately changed and he asked that the broadcaster posing the question do so without making reference to the former Germany international.

Klopp then added: ‘That (being a former Liverpool player) does not give you the right to say what you want, especially when you have no idea.

‘I actually think Didi Hamann does not deserve that you use his phrase to ask a question. Try to ask without using the word spark.’