Josh Kroenke, son of Arsenal owner Stan Kroenke, has confirmed that there are currently no plans for KSE to sell up in the wake of the widely condemned – and now defunct – European Super League. It was confirmed earlier on Thursday that Josh Kroenke would attend an Arsenal fans’ forum later in the afternoon.

Gunners CEO Vinai Venkatesham begun the meeting by apologising for the board’s actions over the past week.

“Arsenal not the authors of this proposal, despite what many think. On this project ‘the train was leaving the station’, we made the decision to join,” he said.

“We made a bad decision, a terrible one.”

It was then over to Kroenke to answer questions from Arsenal supporters who were clearly still angry and frustrated at the owners. 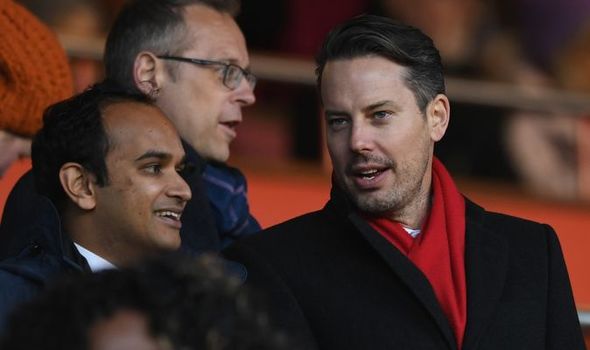 He was asked whether KSE will continue to be the owners of Arsenal, to which he made it clear that they still want to work with the club moving forward.

But Kroenke also refused to accept blame for the club’s involvement in the European Super League proposals.

“We believe we are fit to go forward with Arsenal, we were put in a difficult situation by sources outside the Club,” he said.

Kroenke went on to add: “We asked ourselves, what is worse: ESL, or ESL without Arsenal?

“Also asked ourselves what do the fans want? The global fan wants AFC v Barca as often as possible.

“English fans want to see more big matches, but you still want your cold nights in Stoke. We got it wrong.”

Mikel Arteta also spoke earlier in the day at a press conference ahead of Arsenal’s home match against Everton on Friday.

And he confirmed that the club owners had apologised to him for the disruption caused by the controversial European Super League proposals. 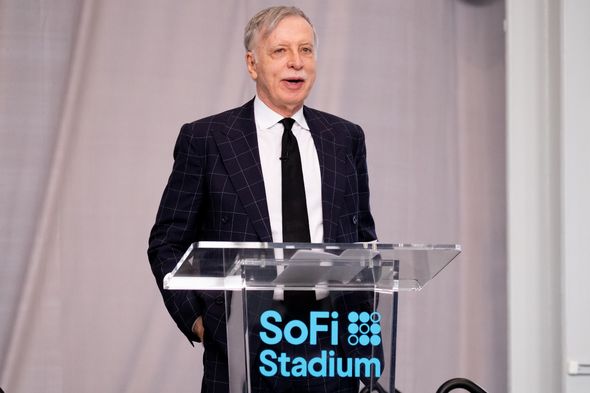 “I spoke with them yesterday and those communications were in the same terms,” he said.

“Obviously they have the maximum responsibility of running the football club and this is what they said.

“They apologised for disturbing the team, not having the capacity or ability to communicate in a different way earlier and explain the reasons why.

“They wanted me to pass on the message to the players. That’s all you can ask for.

“The way they’ve done it, I have to accept it completely.”