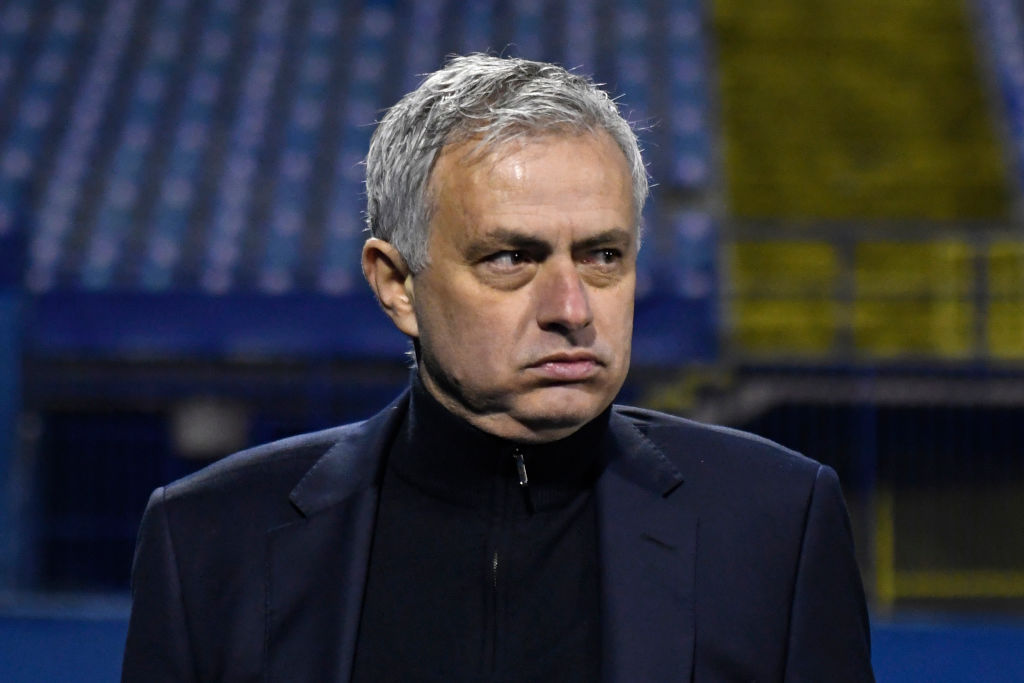 Jose Mourinho insists he will wait for the right opportunity before returning to management.

The 58-year-old was sacked by Tottenham last month follow a poor run of form in which the team registered just one win in six Premier League games.

Mourinho’s side also suffered a huge upset in the Europa League when they were dumped out by Dinamo Zagreb, despite holding a 2-0 advantage from the first leg.

Mourinho is now looking for a new role following his departure at Spurs but is adamant that he wants the ‘right club’ with the ‘right culture’.

‘I have no plans,’ Mourinho told the Times Magazine.

‘I am going on with my normal life. I feel fresh. I feel calm. I am on holiday.

‘I have more time to be doing my homework and analysis. I’ll wait to be back in football.

‘I don’t see Mourinho back in the Premier League, I think that ship’s sailed now,’ Carragher told Sky Sports.

‘Would he go to a middle of the table club? I just don’t see him there, I really don’t. It’s either international football or maybe Italy.

‘The Italian champions this year will be Inter Milan, with Antonio Conte, who plays his type of football – so maybe you can get away with it a little bit more in Italy, because it was certainly a turn-off for Spurs supporters.’