Tottenham manager Jose Mourinho is under increasing pressure in north London. His leaky defence is a real issue, and the Spurs boss is expected to bolster his backline come the end of the season to propel the Whites back into the Champions League.

Tottenham manager Jose Mourinho is reportedly plotting to raid Barcelona for Emerson this summer as he seeks to fix his leaky defence.

Spurs conceded twice on Friday night as they drew 2-2 with Everton, meaning they have now conceded 37 Premier League goals this season.

And Mourinho is expected to focus on improving his backline in the upcoming summer transfer window.

According to Mundo Deportivo, Brazilian right-back Emerson is on their radar as a potential option. 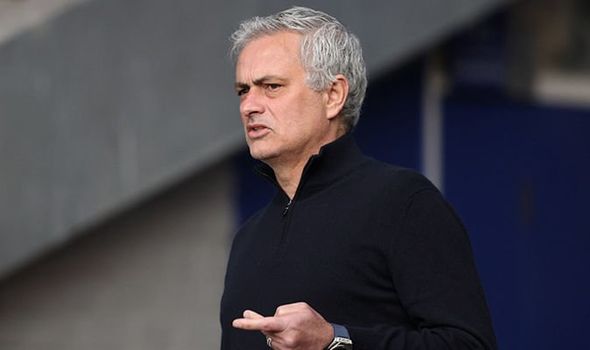 Paris Saint-Germain and Inter Milan are also said to be keeping tabs on the 22-year-old.

It is understood that he would cost around £22million to acquire from the Nou Camp, with Barcelona in need of some cash.

Emerson is yet to make his debut for the Catalonians, despite joining in 2019, and has spent the last two and a bit seasons on loan with Real Betis. 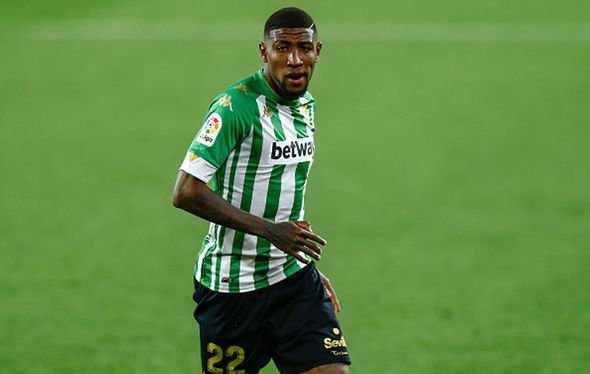 Centre-half is also an area Spurs could do with improving, and big name possibilities include Real Madrid’s Eder Militao or Southampton centre-back Jannick Vestergaard, who has impressed for the Saints in recent months.

However, Mourinho might not even be the one pulling the punches this summer with his future in north London seemingly in serious doubt.

The club’s form since the turn of the year has been well below the standards expected of a side with genuine top-four ambitions.

Meanwhile, an embarrassing Europa League exit at the hands of Dinamo Zagreb last month did very little to raise Mourinho’s stock among the Spurs hierarchy.

The Portuguese manager’s failure to live up to expectations has sparked a wave of speculation over his immediate future, with recent reports suggesting that he could be given his marching orders at the end of the season.