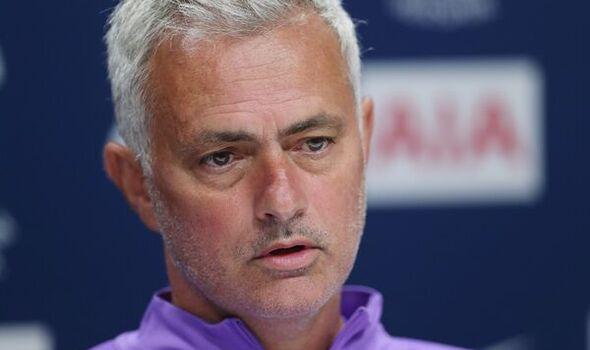 The great and the good of the sporting world have been paying their respects to Queen Elizabeth II since her death last week at the age of 96 as the world continues to process the loss of Britain’s longest-serving monarch ever. Premier League teams will honour the Queen this weekend with a minute’s silence and the singing of the national anthem at games.

And teams are also planning a minute’s applause in the 70th minute to mark her 70 year reign. Among the Premier League legends who have paid personal tributes to the Queen is iconic manager Jose Mourinho, who said in a post-match press conference at Roma: “I’m so sorry. I’m not a foreigner in England, it’s my home, my family’s. A figure who is respected by everyone in the world disappears, a great lady, as well as a queen.”

But this is not the first time that Mourinho has shown his appreciation to the Royal Family. When the Queen’s husband Prince Philip passed away back in April 2021, Mourinho was in charge of Tottenham at the time.

As he was giving a press conference ahead of a game against Manchester United, Mourinho took some time out from his pre-match duties in order to offer his sympathies. “I want to express my condolences to the Royal family,” he said unprovoked. 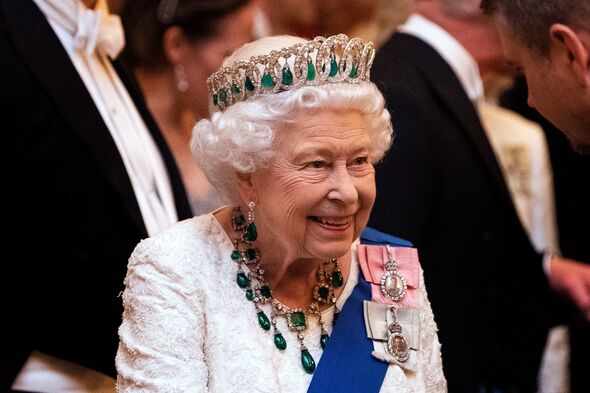 “To be very honest, I have a deep, deep, deep respect for the Royal Family. All my condolences. It’s not just this country sharing this feeling. I have the utmost respect. I feel sad for the departure of Prince Philip on a personal basis, because I have only positive feelings for the meaning of the family.

“I feel very sorry. But unfortunately it is life and we have to keep going.” Meanwhile, not everybody has shown such respect for the Queen, with fans of German side Bayern Munich pleading for authorities to think of the fans with a banner during their Champions League fixture against Barcelona on Tuesday.

The banner read: “Last-minute match delays and bans because of a royal’s death!? Respect fans!” It’s understood the motive behind Bayern’s display was the rearranged fixture between Rangers and Napoli, originally scheduled to take place at Ibrox on Tuesday night before being moved to Wednesday.

The call was made at short notice in correspondence with reports of ‘severe limitations’ to security and policing resources in Scotland following the passing of Her Majesty.

The decision was largely criticised within sporting circles with many feeling as though this was an opportunity missed for the United Kingdom to come together and pay their respects.