Jorginho blames his SHOCKING penalty miss against West Ham on VAR making it ‘harder to keep focus’ and giving him ‘too much time to think about it’, as he apologises to Chelsea supporters for his dismal effort

Chelsea midfielder Jorginho has blamed his penalty miss against West Ham at the weekend on VAR, insisting it was ‘harder to keep focus’ while the technology was being assessed.

Jorginho missed the chance to snatch all three points for the Blues on Sunday when he fluffed his lines from 12 yards, sending his spot-kick straight into the hands of Lukasz Fabianski.

He drew criticism for his penalty-taking style after the blunder, with fans and pundits again questioning his unique tendency to hop and skip before striking the ball. 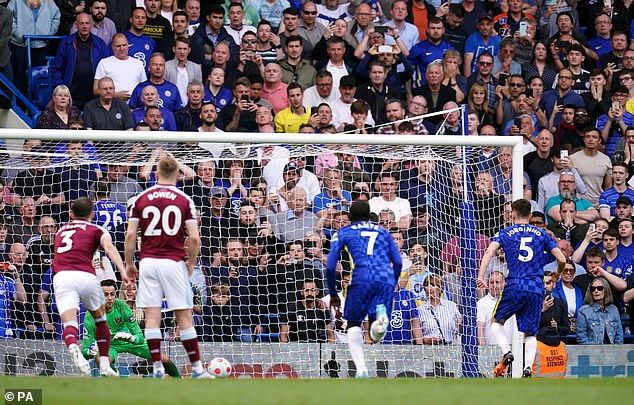 Fortunately for the Italy international, he was bailed out in stoppage time by Christian Pulisic, who came off the bench to convert a dramatic late winner for Thomas Tuchel’s men.

However, despite Pulisic’s winner Jorginho is still disappointed with his miss from the spot, admitting it is ‘not a nice feeling’ to have and blaming it on the pause to check VAR.

He told Sky Sports: ‘This sort of pressure, especially in games like this when you need to win and it’s last minute, and you try to isolate your mind from all that pressure even though it’s hard, and then you have the VAR so it takes longer, it’s harder to keep focus.

‘What you need to do and what I try to do is I try to isolate my mind of all this pressure, and unfortunately this time it didn’t work. 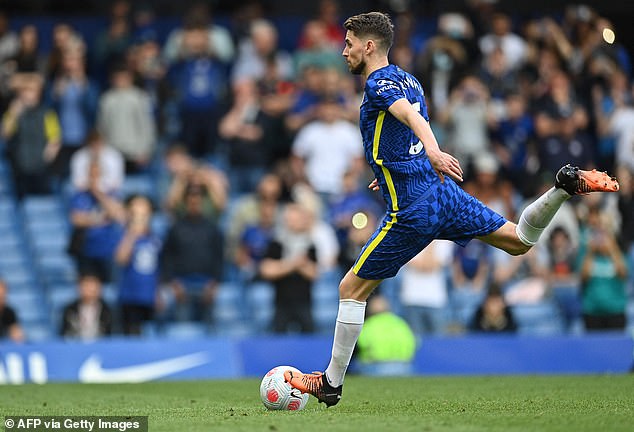 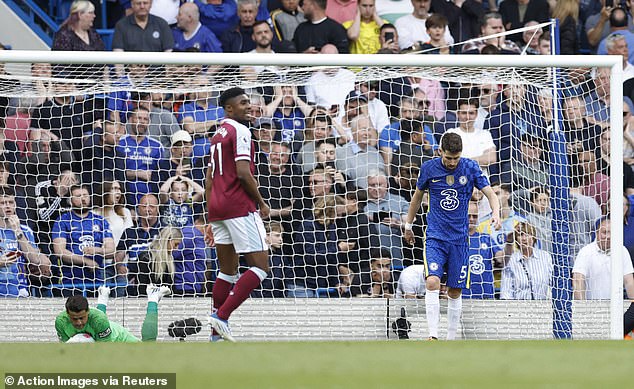 But after performing his usual hop and skip run-up, the Italian’s tame effort was easily saved 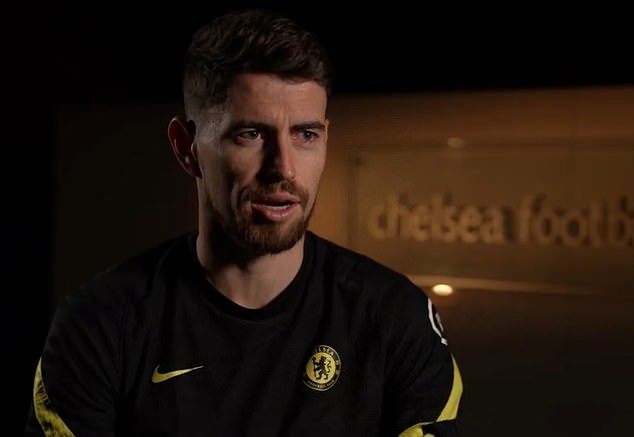 Despite Christian Pulisic’s late winner, Jorginho says he is still disappointed about the miss

‘When you have that little moment of doubt that’s usually when you make the mistake. Maybe I had too much time to think about it, I don’t know.

‘This time it went like that and I’m sorry. I feel bad because it’s not a nice feeling.’

Sky Sports pundit Graeme Souness ripped into Jorginho for his penalty gaffe, saying: ‘Pathetic. It bounces before it gets to the goalkeeper.

‘That’s exactly how not to take a penalty. Poor penalty.’

Yet Chelsea head coach Tuchel refused to condemn the player, urging him to continue taking penalties however he wishes. 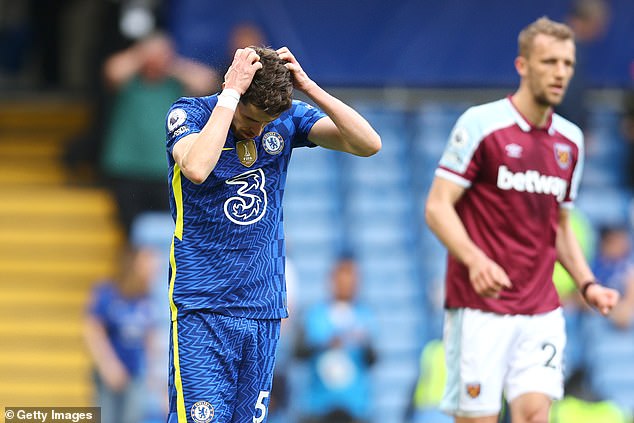 ‘Jorgi had a perfect record with us so normally you believe and we all believed we had finally the chance to score the goal we needed,’ Tuchel said.

‘He has a certain style of shooting. When he scores it looks unbelievable, cool, calm, composed.

‘When he misses a penalty, it looks like: could he have done better?

‘But it’s his style and he’s right to stick with it. He’s very upset with himself.’