John Terry’s brother Paul has been charged by the FA for breaking betting rules after it was alleged he placed more than 200 bets on matches across two years.

Terry, 41, was appointed by West Brom in July 2019 and is in charge of monitoring players during loan spells away from the club. 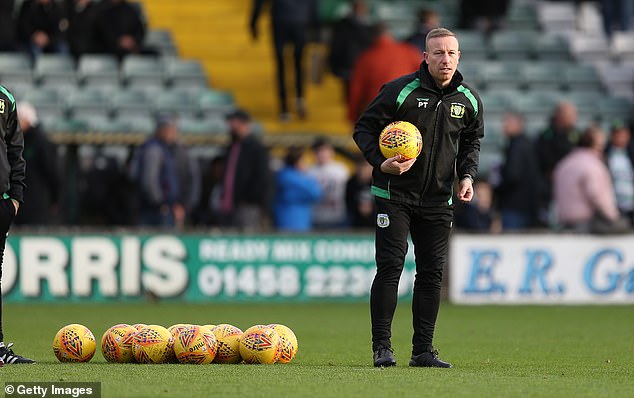 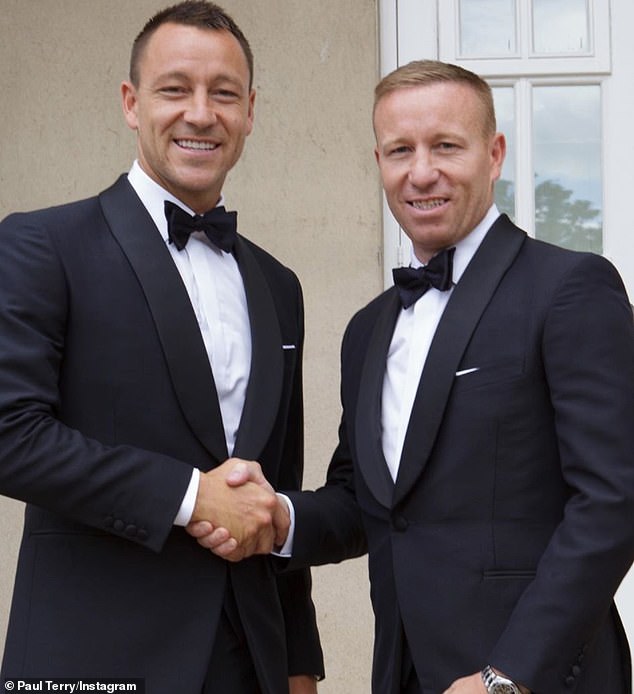 During his career, Terry played over 100 times for Yeovil Town and had a spell at Leyton Orient before retiring in 2017.

‘The Participant has until 10th November 2020 to provide a response.’

Following his retirement, Terry also worked as an agent and as a coach at Yeovil and Oldham before moving to West Brom.

At The Hawthorns he identifies clubs with the correct style and system that would be suitable for West Brom’s youngsters and travels up and down the country watching them play.

FA Rule E8, which both Kieran Trippier and Daniel Sturridge have been recently charged in relation with, states: ‘A participant shall not bet, either directly or indirectly, or instruct, permit, cause or enable any person to bet on – (i) the result, progress, conduct or any other aspect of, or occurrence in or in connection with, a football match or competition.’ During his career, Terry played over 100 times for Yeovil Town and had a spell at Leyton Orient

Trippier attended an FA disciplinary hearing to answer the charges last month while Sturridge was hit with a four-month global ban earlier this year.

The former Liverpool and Chelsea striker was found guilty following allegations that he passed on inside information over a potential transfer in January 2018.

Sturridge, 31, was originally given a six-week ban with four of them suspended.

But the FA successfully appealed against the ruling of an independent commission.

Trippier’s case is not identical to Sturridge’s but the alleged offences are similar, indicating that Trippier appears likely to be handed a suspension when a ruling is made.