John Stones admits he was “gutted” to come so close to winning the game for England as they were held to a goalless Euro 2020 draw by Scotland on Friday night.

The two old rivals met in Group D, with the 0-0 stalemate giving both nations the chance to qualify for the last 16 when the pool concludes on Tuesday.

England would have advanced had they been able to see off Scotland at Wembley but now know they need to beat the Czech Republic next time out if they are to top the group. 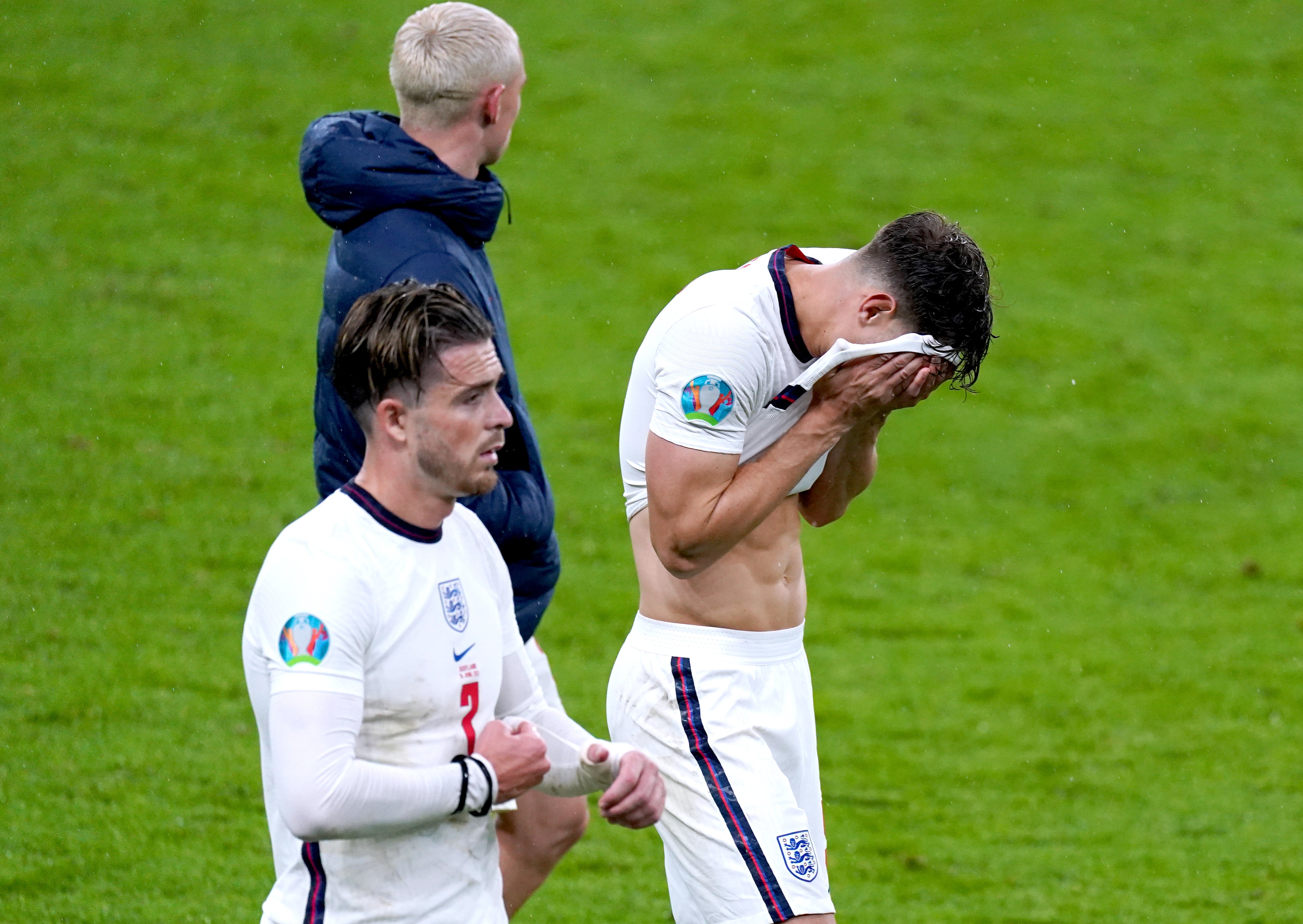 Stones came closest to settling the game in favour of the Three Lions when he saw a first-half header cannon back off the post.

“I was gutted,” he told beIN Sports when asked about missing the chance.

“I think the rebound came a bit quick at me after it. Maybe on another night it goes in with a few inches the other side of the post.

“I am in the right areas, it is paying off on the training ground and hopefully next time I’m in that position it will be in the back of the net.

“They are the fine margins and I will go away and work this week in training with the set-piece coaches and all of the team, we know how important it is at both ends and I have got to stress how good we were defensively today with the threat from them.

“They played some good long balls and were an attacking threat in that respect and caused us problems but we dealt with it.

“That is another positive to take out of the game and shows all our hard work on the training pitch.”

The Manchester City defender admits it was a frustrating evening as Scotland raised their game from their opening defeat to the Czech Republic to leave London with a share of the spoils.

But Stones believes there are plenty of positives to take from the game.

We wanted to come away with three points and qualification, that was our target – but that’s football

“I think initial thoughts is that we are kind of frustrated,” he added.

“We wanted to come away with three points and qualification, that was our target – but that’s football.

“It was a difficult game, a big rivalry and I believe we take a lot of positives from it; clean sheet, the way we concentrated the whole game.

“Obviously we have things to improve on moving forward and how we do things as a team but I have been in games where it has gone like that for the majority of the game and then we have conceded late.

“So it was great character from the lads to stick in there, some vital blocks and clearances and maybe on another night it goes our way, but one point, we take that into the next game and hopefully we can qualify.”