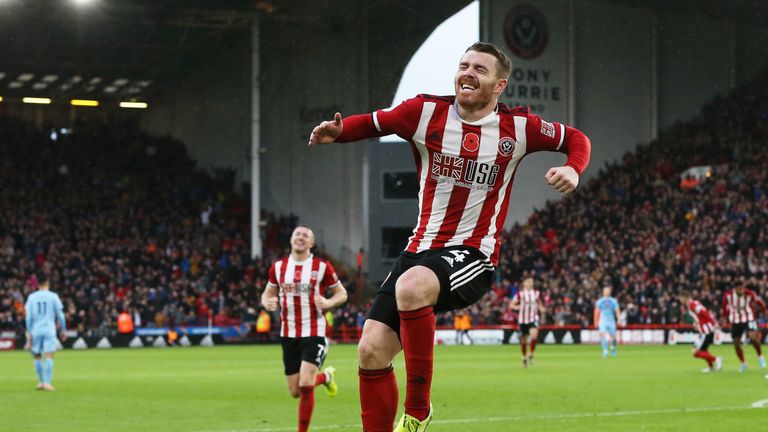 Sheffield United midfielder John Fleck has signed a new contract until the summer of 2023.

The 28-year-old Scotland international has been one of the Blades’ standout performers this season, having so far scored five goals and provided two assists in 24 matches.

He had less than 18 months to run on his previous deal, but is now committed to United for the next three-and-a-half years.

Fleck told the club’s official website: “It is an amazing club. It is one that I always wanted to be part of going forward. I’ve really enjoyed my time here since day one, so I didn’t see any reason why I wouldn’t want to be here at what is a really exciting time for the club.

“We have been very successful since the manager came in. Everyone has worked hard and had a good time here; it has been a great club to come to and I am delighted to be extending my stay.” 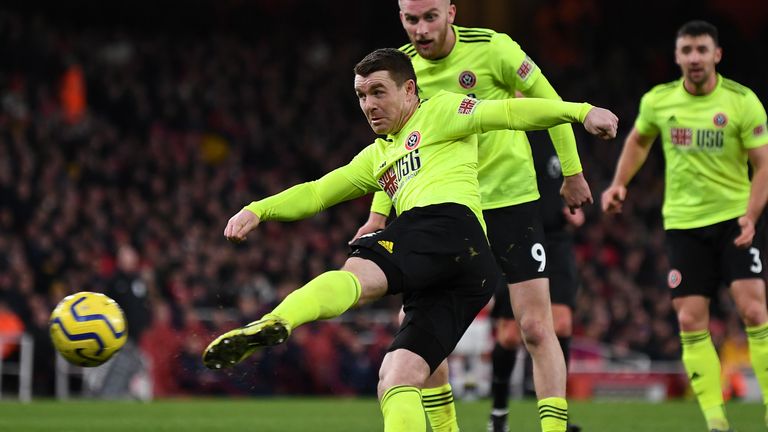 United manager Chris Wilder added: “He’s been instrumental and amazing in the way he’s stepped up through the divisions with us on our journey.

“We want to keep our best players at the club and John is certainly one of them, so we are thrilled to get this one done.

“His progression has been outstanding in terms of his performances through the divisions and now he’s doing it at the highest-level week in, week out and also gaining the recognition for his country as well.”