Joe Cole thinks Raheem Sterling is ‘one of England’s best players’ and says Chelsea’s decision to sign the 27-year-old was ‘great business’.

Sterling completed a £50million move to Chelsea on Wednesday – penning a five-year deal worth more than £300,000-a-week.

Cole thinks Sterling will ‘help the young players’ at Chelsea and says that former Manchester City striker should form part of the leadership group at Stamford Bridge. 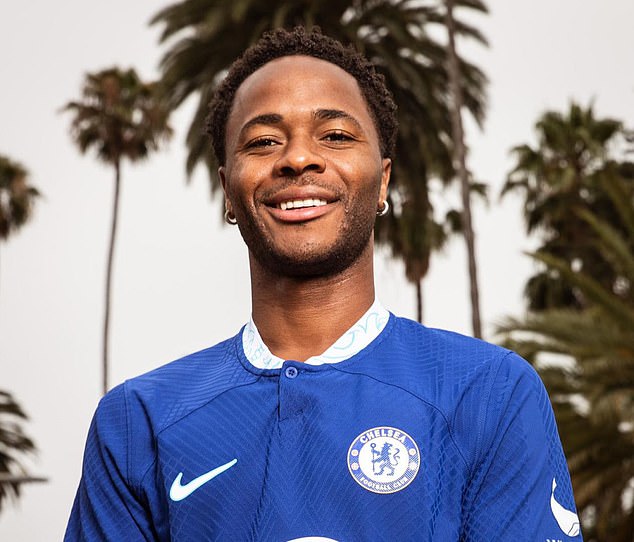 Raheem Sterling has sealed a £50million switch to Chelsea, heading to Stamford Bridge after signing a five-year contract

Speaking to BBC Sport, Cole said: ‘Chelsea are getting one of England’s best players in the prime of his career at a good price. It’s a great bit of business.

‘It helps us in the final third of the pitch – he’s a goalscorer and he can help the young players.

‘We are very young in that area – Kai Havertz, Mason Mount, Timo Werner, Christian Pulisic. Raheem is five or six years older than them, has more games under his belt and has been round the block. 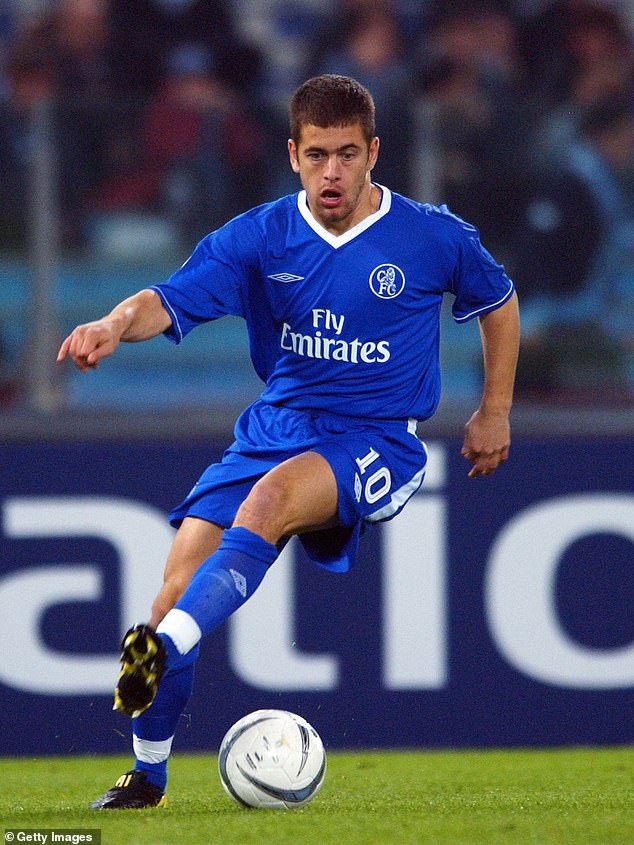 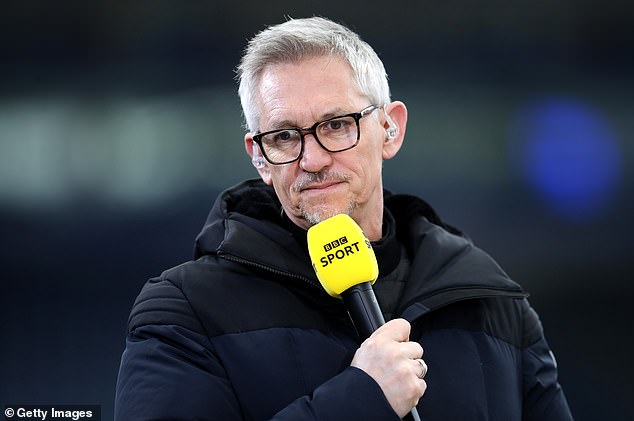 Cole is not the only one that thinks Chelsea have done well to secure the services of Sterling ahead of the 2022-2023 campaign.

Match of the Day pundit Gary Lineker was the first big name to share his thoughts on the transfer.

‘That is one hell of a signing,’ the TV host said as he retweeted Chelsea’s announcement post on Wednesday afternoon.

Sterling’s former Manchester City team-mates also reacted on social media as they wished him well for his new spell in west London.

City playmaker Kevin De Bruyne said Sterling would be a huge miss for the club after scoring 131 goals in 339 games for the Citizens. 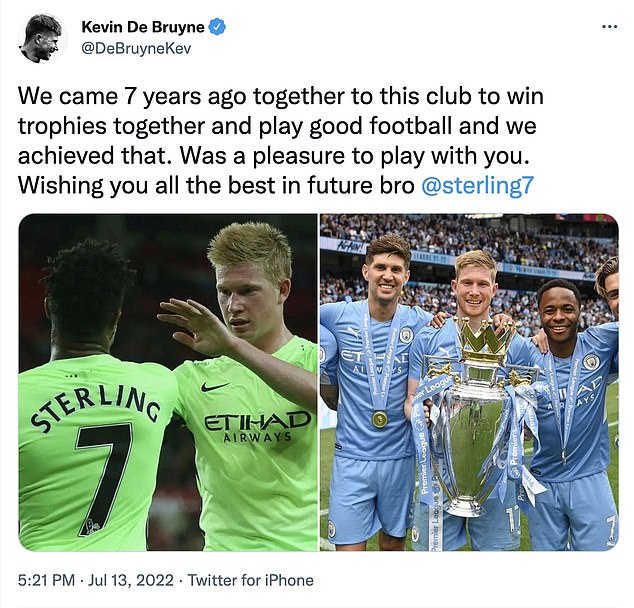 Kyle Walker was among those to wish Sterling all the best at his new club, Chelsea

‘We came seven years ago together to this club to win trophies together and play good football and we achieved that. Was a pleasure to play with you. Wishing you all the best in future bro.’

Kyle Walker added on Instagram: ‘Always sad to see a team mate leave. Not just a team mate but a friend.  We shared many great times. I wish you all the best at your new club. Good luck my bro ‘

Sterling spent seven years at the Etihad following a £50m switch from Liverpool, making more than 300 appearances and winning 11 trophies but is understood to have moved for more regular first-team football. 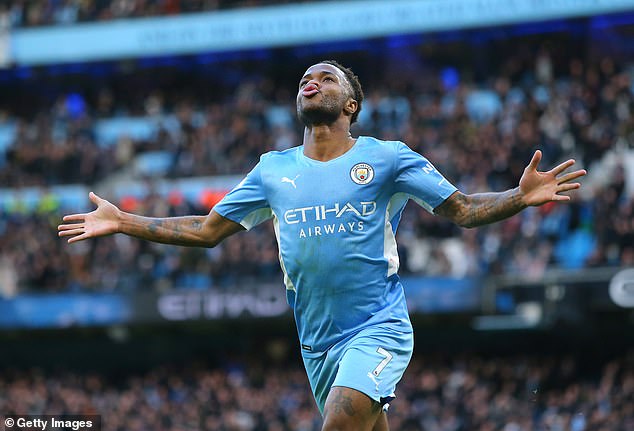 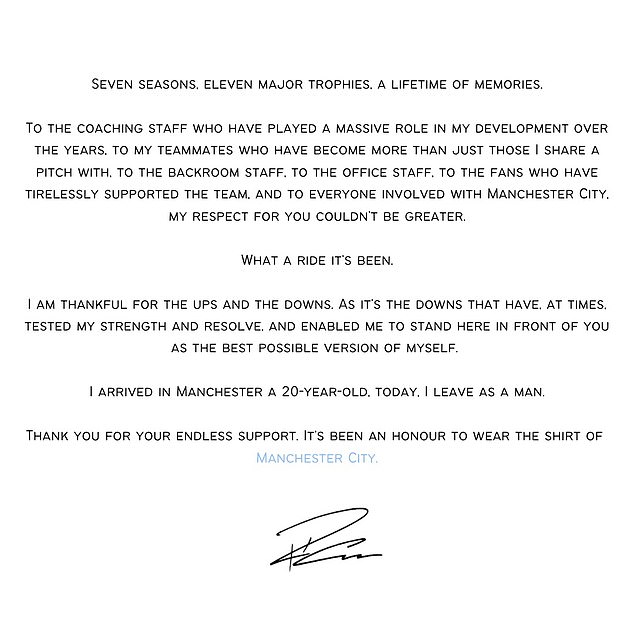 ‘To the coaching staff who have played a massive role in my development over the years, to my team-mates who have become more than just those I share a pitch with, to the backroom staff, to the office staff, to the fans who have tirelessly supported the team, and to everyone associated with Manchester City, my respect for you couldn’t be greater.

‘What a ride it’s been. I am thankful for the ups and downs, as it’s the downs that have, at times, have tested my strength and resolve, and enabled me to stand here in front of you as the best possible version of myself.

‘I arrived in Manchester a 20-year-old. Today, I leave as a man.

‘Thank you for your endless support. It’s been an honour to wear the shirt of Manchester City.’