Club icon Joaquin has agreed a one-year contract extension at Real Betis, which will see him play beyond his 41st birthday.

Across two spells for the Spanish side, Joaquin has made 451 appearances, and he is not done yet.

Betis revealed the news on their official twitter account on Wednesday, confirming that the winger, who turns 41 later this month, will be sticking around until June 2023. 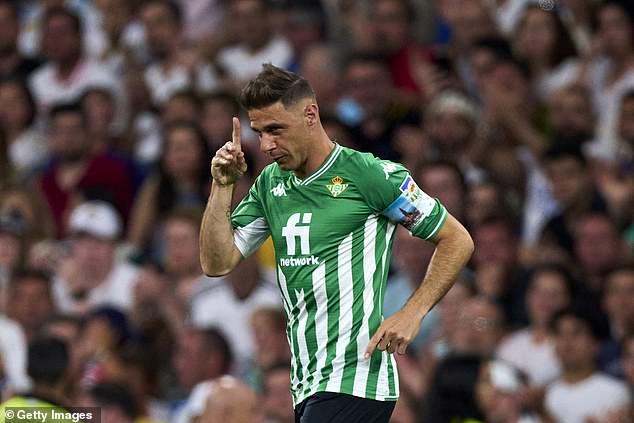 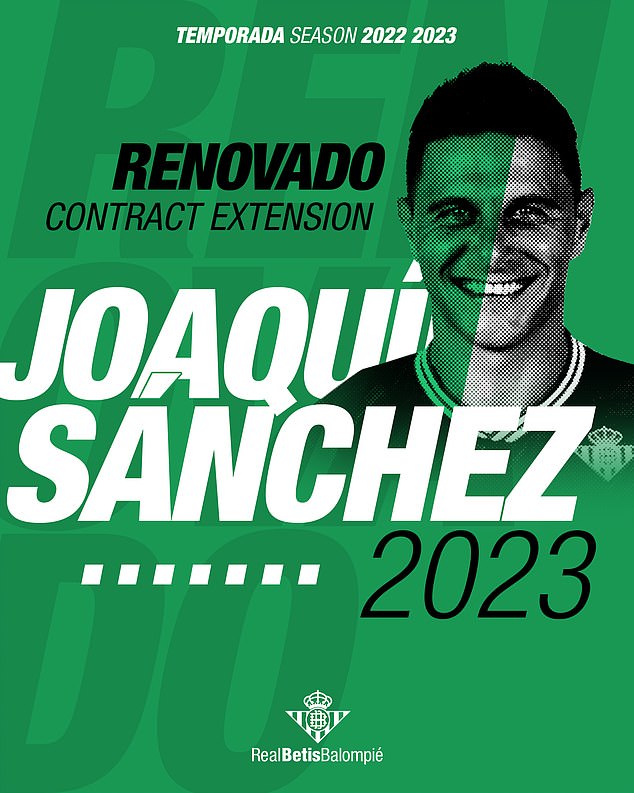 Despite comfortably being the oldest player in the squad, Joaquin still made a useful contribution last term as he featured in 36 matches across all competitions for Manuel Pellegrini’s side.

This included coming off the bench and scoring his spot-kick in the team’s Copa del Rey final victory on penalties against Valencia.

He also made 10 appearances in the Europa League, and he will get the chance to play in that competition again next season after Betis finished fifth in La Liga in 2021-22. 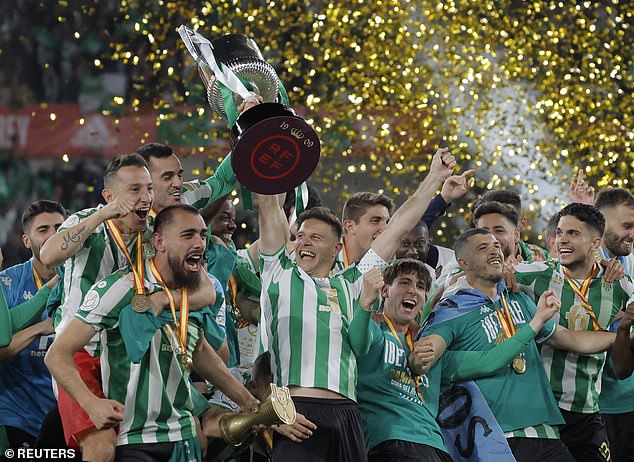 Joaquin has had an impressive career at the highest level since making his professional debut in 2001.

During his time at Betis, Valencia and Malaga, he has played in exactly 600 La Liga games, while he racked up 71 appearances for Fiorentina in Serie A.

The veteran wide man earned 52 caps for Spain between 2002 and 2007, representing his country at three major tournaments.

Some supporters may have expected him to bow out of the game after Betis’ Copa del Rey triumph last season – the third time he has won the competition in his career.

However, he has decided that he still has more to offer, and the club captain will be staying put for another 12 months.