Brazilian midfielder Joao Gomes has said that he has ‘the greatest desire to play’ for Liverpool as rumours continue to circulate about his potential move to Merseyside.

Upon hearing the links, Gomes did little to dissuade people that the rumours were merely one-sided.

The 21-year-old is currently honing his craft at Flamengo and has already made over 100 appearances for the Brazilian side – but he would be more than open to a move to Europe. 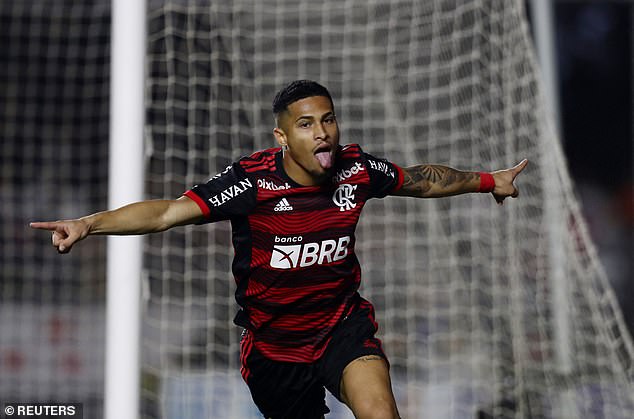 ‘Liverpool are a team I’d play for. I have the greatest desire to play,’ said Gomes, speaking to ESPN.

‘Playing in the Champions League is my biggest dream in football,’ Gomes continued.

These links will come as good news to Liverpool fans who have often cited their lack of depth in midfield as a stumbling block when it comes to winning trophies.

Liverpool midfielders Alex Oxlade-Chamberlain, Naby Keita and, most importantly, Thiago, to name but a few, have been plagued with injuries during their time at the club – increasing the burden placed on their midfield elder statesmen. 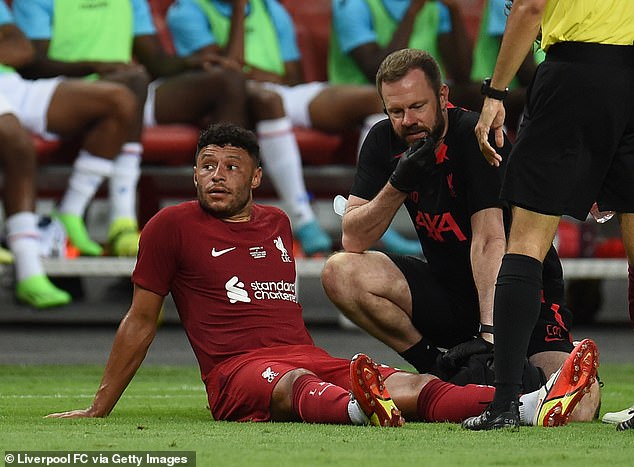 Alex Oxlade-Chamberlain, among others, has struggled to stay fit whilst playing for the Reds 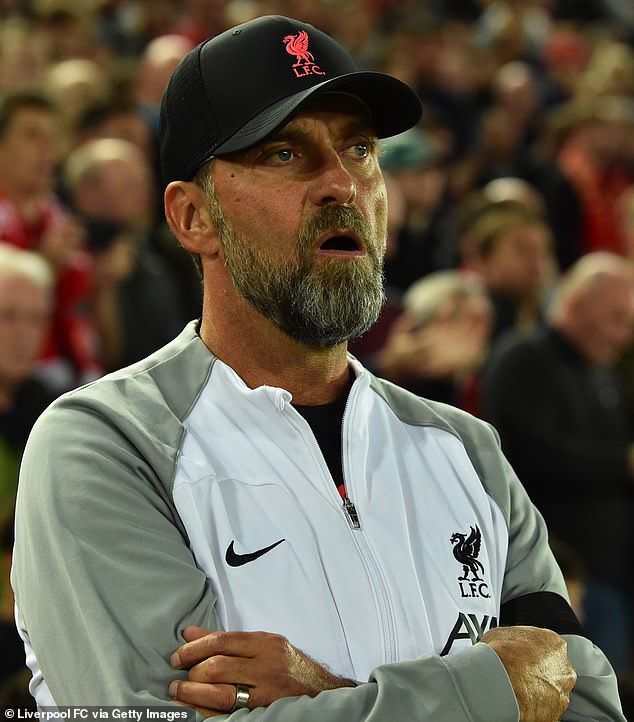 Their lack of midfield options prompted Liverpool to explore new avenues late on in the window and eventually led to the summer signing of Juventus’ Arthur Melo on loan.

The 26-year-old struggled to nail down a spot in Italy and in a bid to impress at his loan club, the Brazilian is taking part in a rigorous training regime as he looks to boost his chances of contributing positively to Liverpool’s midfield.

With games in the New Year coming thick and fast following the World Cup, Liverpool could use all the help they can in the centre of the park and fans will be hoping that a January move for Gomes could be on the cards.

Liverpool fans will also be buoyed by the profile of Gomes as the wonderkid will fit in with the likes of Harvey Elliott, Fabio Carvalho, and Curtis Jones as the Anfield club look to balance out experience with youth in their engine room.