Rio Ferdinand has claimed Jesse Lingard’s West Ham loan will be a ‘failure’ if the Hammers don’t launch a bid to sign him permanently. The Manchester United midfielder made the move to East London in January, signing on loan until the end of the season.

And it’s a switch that has reaped immediate dividends for both parties, with Lingard rediscovering his form for a team chasing an unlikely top-four finish.

After scoring a brace on his debut for the Hammers, Lingard won a penalty in their most recent win over Sheffield United.

United boss Ole Gunnar Solskjaer has claimed the door at Old Trafford is still open for him to make a return at the end of the season.

“We want Jesse to come back here revitalised and having shown at West Ham how good a player he is,” he stated, before adding: “He’s a Man United player through and through.”

JUST IN: Van Gaal hits back at Januzaj’s criticism of his time as Man Utd boss 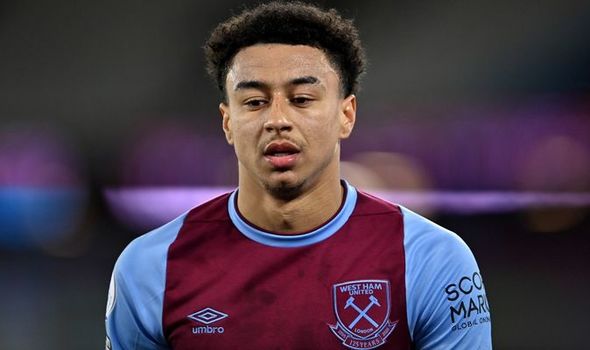 But ex-Red Devils star Ferdinand believes his old club have ‘moved past’ Lingard and he should instead seek a permanent exit.

“What’s his ambition here, beyond this season, what is he looking to do?” Ferdinand said.

“If West Ham don’t put a bid in to buy him at the end of this loan I think this loan has to be seen as a failure.

“That’s got to be his aim…to get a bid from West Ham and other clubs to take him out of Man United.

“Because I don’t see him going back to Man United and really affecting that squad now. 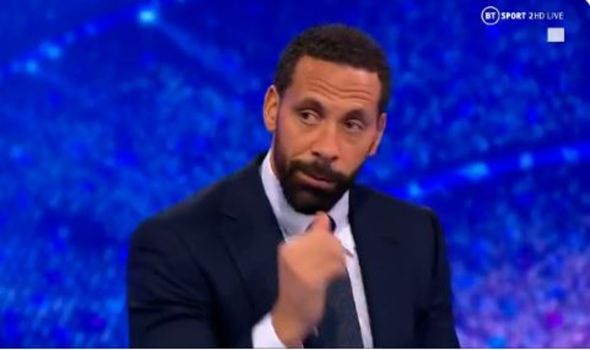 “I think they’ve moved past him with the players they’ve recruited, he doesn’t feature, hasn’t done for so long.”

West Ham sit in fifth in the Premier League table and manager David Moyes is confident that Lingard will add to their options going forward.

“I think Jesse’s ability has always been there, it was only a year or so ago that he was an England international.

“Overall he is a talented football player and we knew he could give us something different in the final third to add competition.

“In the couple of games he has played he has done very well and hopefully the more he plays, the more he gets used to us, the more we get used to him he continues to improve.” 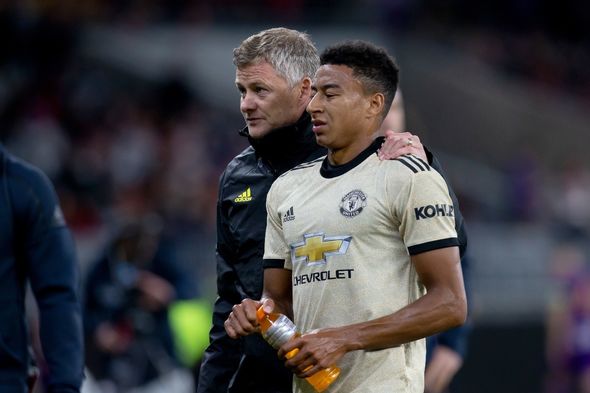 Speaking ahead of the win over the Blades, Lingard appeared to aim a dig at Solskjaer, claiming he wasn’t given a chance despite being  ‘one of the strongest’ players in the squad.

“First and foremost I’m here to play, win and help the team, so hopefully I can do that and we’ll see where we’re at come the end of the season,” he said.

“It’s about playing with a smile on my face and enjoying my football and getting back to the old Jesse.

“During the lockdown, I recapped my best moments playing football – the season under Jose [Mourinho] where I scored all of those goals and went to the World Cup and the season when Ole came in and I started well.

“I came back one of the strongest and fittest (in the Man Utd squad) after the lockdown and I didn’t get my chance that I was waiting on but the whole time I was there and not playing I was doing extra training and keeping on top of my fitness for when the time was right.

“So for me, it’s about working hard and staying dedicated and I went back to basics.”