Nottingham Forest are reportedly close to agreeing a move for Jesse Lingard to join the club on a free transfer this summer. The former Manchester United midfielder had attracted interest from West Ham, Everton and clubs in MLS and Saudi Arabia but looks set to join Steve Cooper’s side after his Old Trafford contract expired at the end of last season.

The Guardian have claimed that while a deal to take Lingard to the City Ground is not yet finalised, Nottingham Forest are close to agreeing a deal to sign the 29-year-old. Lingard enjoyed a successful loan spell at West Ham in the 2020/21 season, and had been linked with a return to the London Stadium but his wage demands reportedly were a concern.

Reports claimed that Lingard was hoping to secure a contract worth £180,000-a-week, prompting interest from outside of Europe but Nottingham Forest look set to sign Lingard as they bid to avoid relegation in their first Premier League season since 1999.

After a West Ham loan spell that saw Lingard score nine Premier League goals and record four assists in 16 games, Lingard returned to Old Trafford to compete for a place in the United team but only made two starts under Ole Gunnar Solskjaer and Ralf Rangnick. 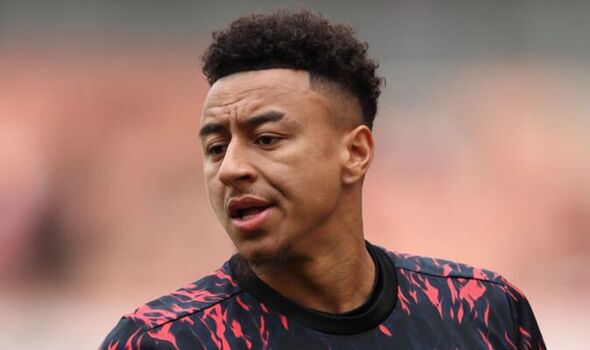