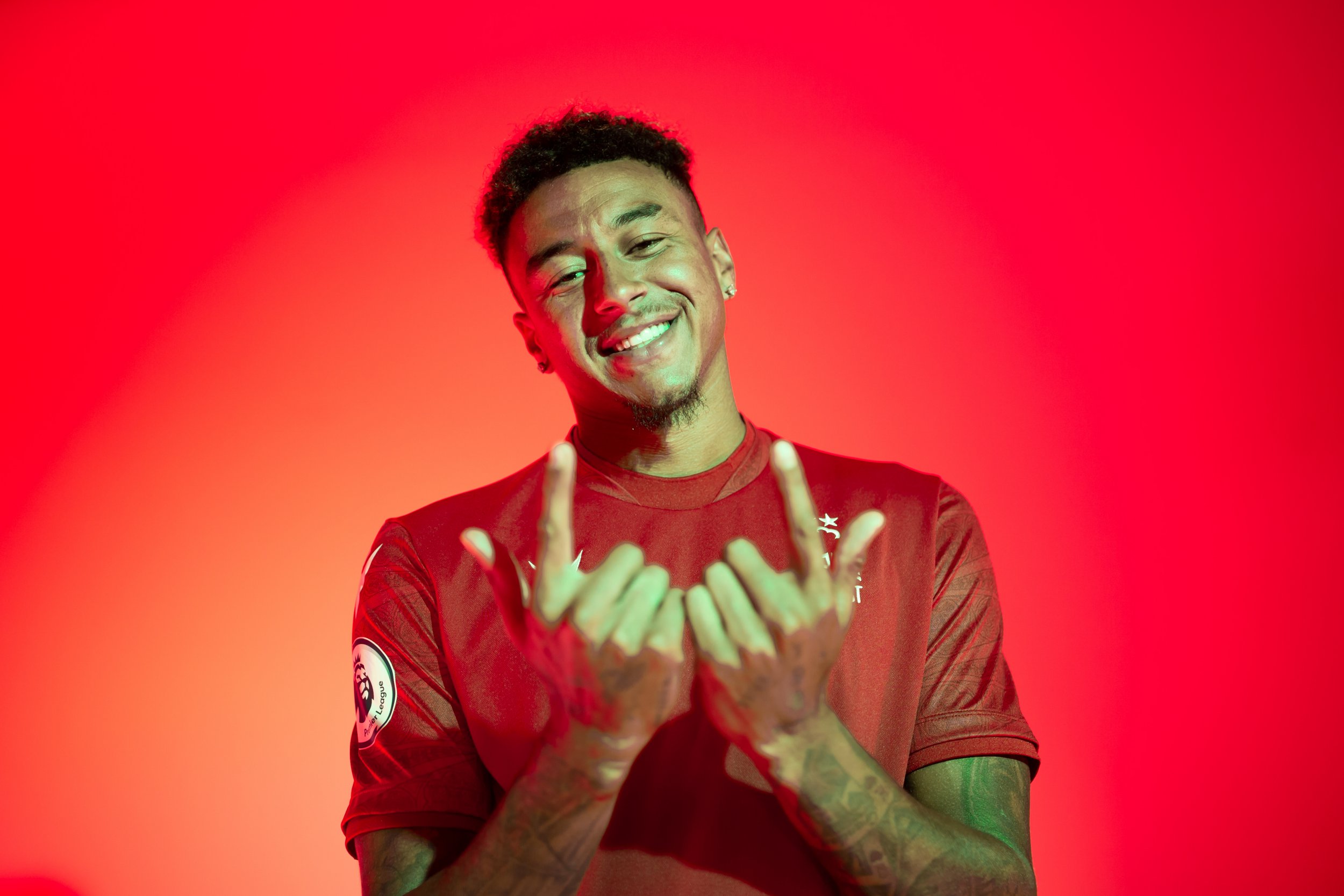 Jesse Lingard has joined Nottingham Forest on a free transfer following his departure from Manchester United earlier this summer.

Having spent over 20 years at United, Lingard opted to leave Old Trafford as a free agent at the end of last season after failing to agree a new deal.

West Ham had held talks with Lingard following his successful stint with David Moyes’ side in 2021 but they were unable to reach an agreement with the midfielder.

Lingard has now opted to sign a one-year deal with newly promoted Forest, with reports claiming that the contract is worth £80,000 a week, which could rise to £120,000 a week after performance-related bonuses.

Forest secured their place in the Premier League season after beating Huddersfield Town in the Championship Play-Off final at the end of May.

Lingard will link back up with his former United teammate Dean Henderson, who joined Forest on loan earlier this month.

Forest have also confirmed that Lingard will wear their No.10 shirt.