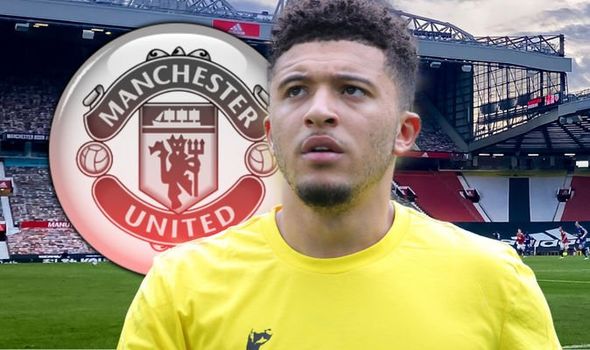 Manchester United will reportedly have to pay a little over the amount they spent to land Harry Maguire two years ago in order to sign Jadon Sancho this summer, according to reports. Borussia Dortmund are said to have demanded £81.5million to release the winger, and that would see Manchester City pocket £11m as a result.

United are eager to land the England international having tried and failed to sign him a year ago due to Dortmund’s £108m valuation of the attacker.

The 21-year-old will become United’s second-most expensive addition of all time if the Red Devils pay over £80m, less only than the amount they gave Juventus to bring Paul Pogba back to Manchester.

But Dortmund’s reduced demands mean they will no longer have to break their £89m club transfer record to sign Sancho, their top target for the upcoming window, which opens on Wednesday.

The Daily Mirror say that is because Dortmund will accept £81.5m for the player, who ended the 2020-21 season with 16 goals and 20 assists across all competitions.

Sancho, currently preparing for Euro 2020 with Gareth Southgate’s England squad, has already agreed personal terms with United over a move to Old Trafford. 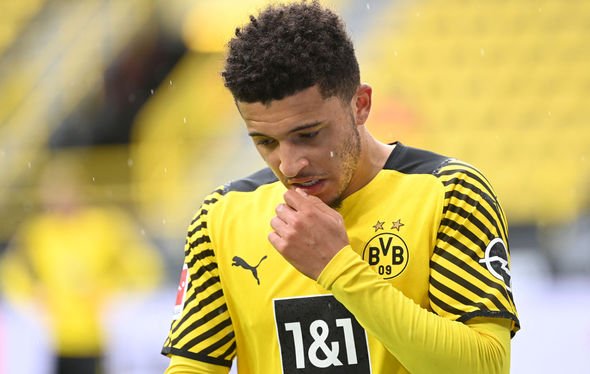 But it’s said that Dortmund and United still have negotiating to do because the Bundesliga giants want a larger chunk of the fee up front rather than in instalments.

And the Mirror add that as a result of Sancho moving to United for £81.5m, neighbours Man City would earn a tidy £11m fee.

Sancho joined City from Watford in 2015 and spent two years at the Etihad but left for Germany aged 17 having been unconvinced about his first-team prospects under Pep Guardiola.

A £30,000-a-week contract offer was thought to have been tabled by the Citizens to convince the homegrown wonderkid to stay with them but his move abroad has been a hugely successful decision, with 50 goals and 64 assists in 137 senior matches.

And the deal that took Sancho to Dortmund saw City agree a sell-on clause that guarantees them a tidy 15 per cent of any fee over the £8m fee spent on the wide-man four years ago.

The Manchester Evening News say a deal is not yet imminent to sign Sancho although Ole Gunnar Solskjaer is pressing for an agreement to be reached. 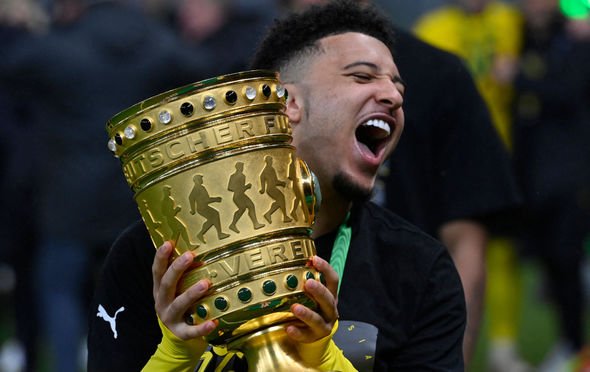 The Norwegian sees Sancho as an ideal choice on the right wing for United while he can also operate on the left-hand flank or through the middle as a No 10.

Signing Sancho would give Solskjaer a plethora of exciting attacking options alongside the likes of Bruno Fernandes, Marcus Rashford, Edinson Cavani, Anthony Martial and Mason Greenwood.

“We want this club to always be successful and win trophies. To compete for trophies requires significant investment.

“The commercial growth at the club has helped deliver the revenue which ultimately underpins that investment in a sustainable manner. 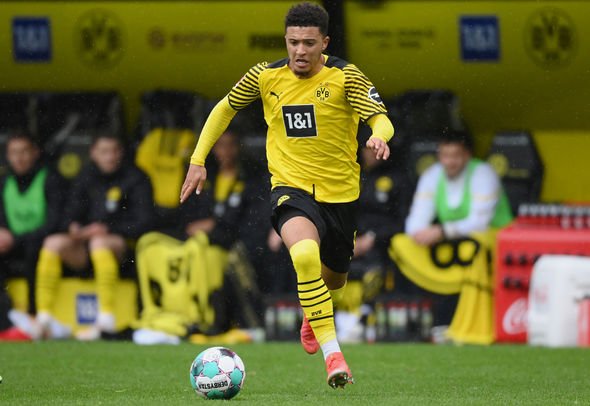 “That approach has allowed us to have among the highest net transfer spend in world football over the last five years and have one of the highest wage bills.”

While Solskjaer said to Norwegian channel TV2: “We are second best, but too far behind to threaten those who won. Then we have to strengthen ourselves.

“Of course, something will happen in the transition window. The world has become very different than 15-16 months ago, but we have to make some moves on the transfer window, but also with the team.

“It is never possible to sit back. You are constantly looking for reinforcements. Football is dynamic, so unexpected things can happen such as injuries, illness, something familiar or that someone wants to move.

“You have to take everything possible into consideration and reflection. I will never sit down and think that now the team is the way I want it to be, because you always see some other players or other teams doing something you want.”