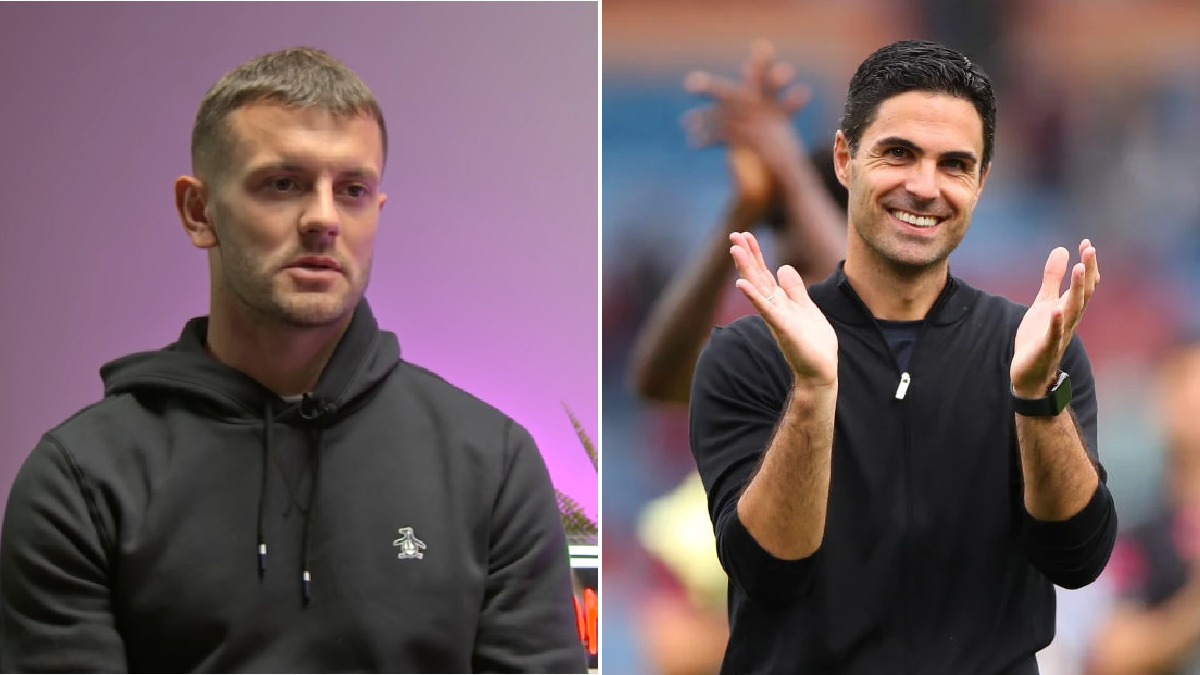 Jack Wilshere believes Arsenal have an advantage over Chelsea and Real Madrid in the race to sign Gabriel Jesus from Manchester City.

Mikel Arteta wants to bring the Brazilian to north London this summer as he looks to replace Pierre-Emerick Aubameyang, who joined Barcelona in January, and Alexandre Lacazette, who has signed for Lyon.

Jesus has scored 95 goals in 236 appearances for Man City, winning four Premier League titles, four EFL Cups and the FA Cup since signing from Palmeiras in 2016.

The 25-year-old is ready to leave Manchester City after Pep Guardiola bolstered his title-winning squad with the signings of Erling Haaland and Julian Alvarez.

Arsenal are not the only club interested in securing his services, with fellow Premier League club Chelsea and European champions Real Madrid also expressing interest in a deal.

But Wilshere is confident Guardiola’s former assistant Arteta can use his relationship with Man City and Jesus to ensure the player signs for Arsenal.

‘I think they will be queuing up to sign him,’ Wilshere said on talkSPORT. ‘Arsenal will have a big chance of signing him because of his relationship with Mikel Arteta.

‘I can see Newcastle going for him as well but I would love to see him at Arsenal.’

While Jesus could see his game-time affected by the arrivals of Haaland and Alvarez, the Brazilian should resist the temptation to leave Manchester City this summer, according to former Chelsea midfielder Craig Burley.

‘It’s a difficult one because Arsenal need to get players in that are going to fill that position for sure,’ Burley told ESPN. ‘They’ve got some youngsters that have filled the wider positions and [Martin] Odegaard in behind.

‘I think if I was Jesus, I think I would be inclined to sit and wait, particularly with a year left. Whether Man City try and dissuade him from doing that by suggesting there won’t be many minutes of game time [next season], I don’t know.

‘Of course, their squad is going to be bolstered by some new signings. It’s a difficult one for the player because he’s good enough to go somewhere and become this striker again that we know he is.

‘He’s been utilised in many positions and has done a good job. It’s whether you could persuade him to go to Arsenal where, is it all about the project? At the end of the day, Arsenal are a long chunk off challenging for major honours.’