Perhaps it is Ferland Mendy’s fault. Or maybe Thibaut Courtois is to blame. But for two remarkable interventions, Jack Grealish would surely now be the man who sealed Manchester City’s place in the Champions League final. His season would end in Paris. It could be deemed a qualified success.

Which feels unlikely now. An exceptional goal-line clearance by the left-back and a brilliant save from the goalkeeper prevented Grealish from doubling City’s lead in the Bernabeu, from forging a 6-3 aggregate advantage that even Real Madrid, those masters of the improbable comeback, would have struggled to cancel out in injury time.

Over 210 minutes, there are a multitude of reasons why City went out. There are others who were guilty of glaring misses, particularly Phil Foden and Riyad Mahrez at the Etihad Stadium. Yet Grealish’s striking shortcomings felt symbolic. His price tag is unavoidable and it confers pressure. He could have put the tie to bed. And, unlike Foden and Mahrez, who both scored in the tie, he has not delivered the seismic moments in major games to offset the occasional mishap.

Maybe Pep Guardiola, who argued recently that Grealish would be a “stupid man” if he was distracted by thinking of his meagre goal tally, will maintain that argument. Perhaps the manager’s fatalistic streak, seeming to think the Champions League’s knockout rounds are beyond his control as football, cruel mistress she is, finds the most painful way of rejecting him, will feel it was fate that City found a way not to win.

The wider world may draw different conclusions. It may be rash to dismiss Grealish as the £100 million flop; a host of players, from Joao Cancelo to Bernardo Silva to Rodri to the aforementioned Mahrez, have improved dramatically in a second season under Guardiola. A tight title race in the Premier League could still afford a chance for a measure of salvation. 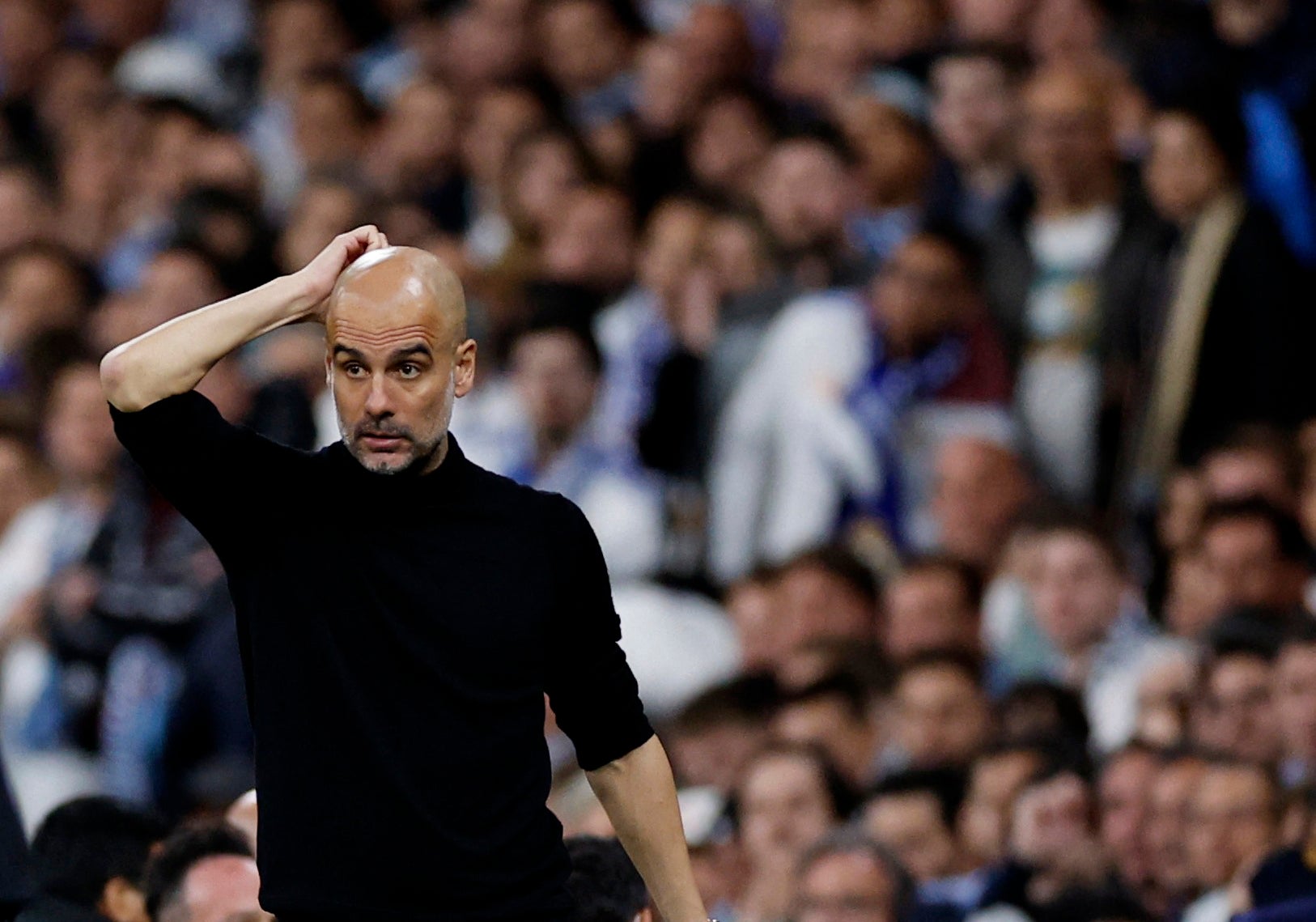 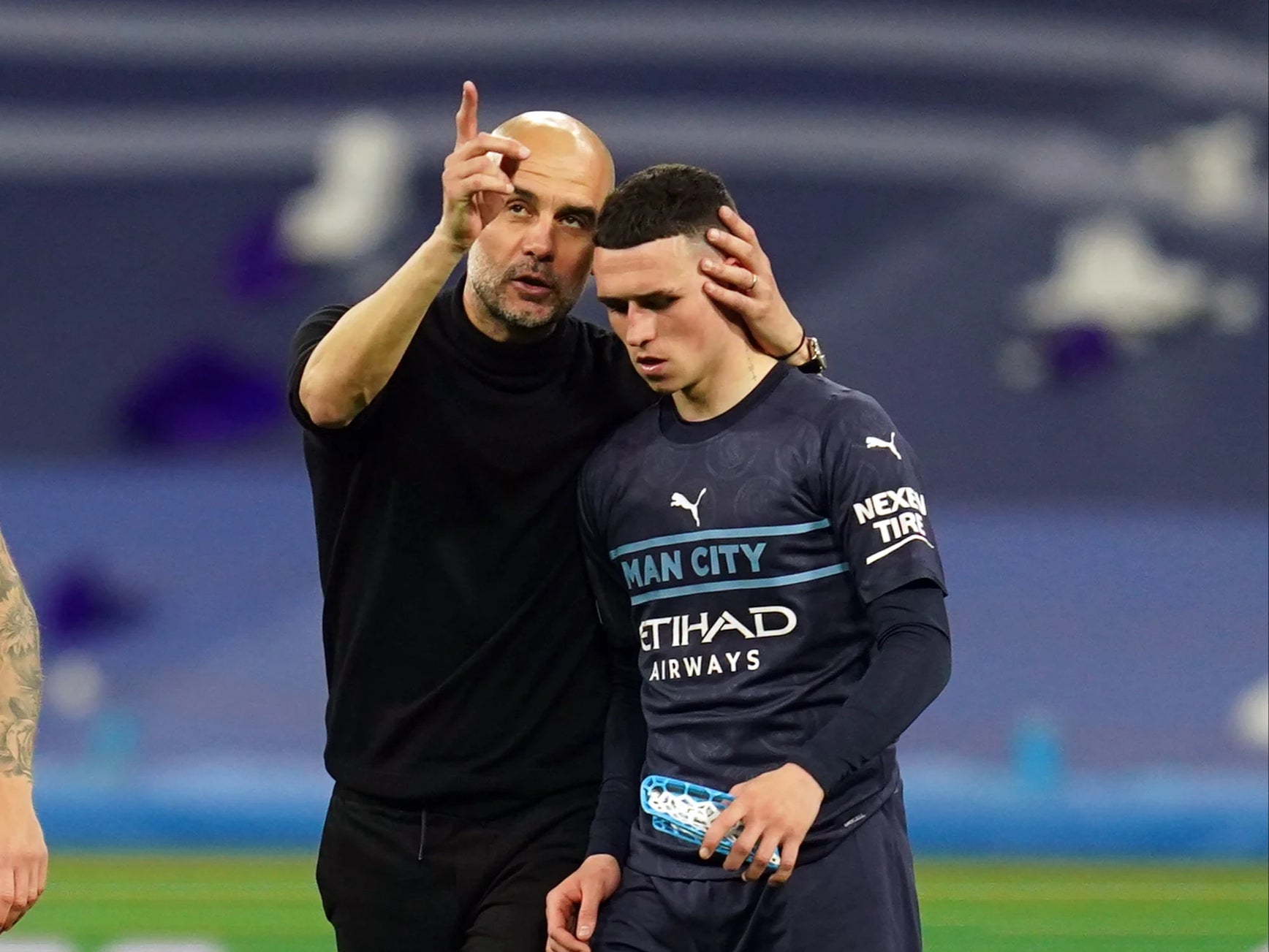 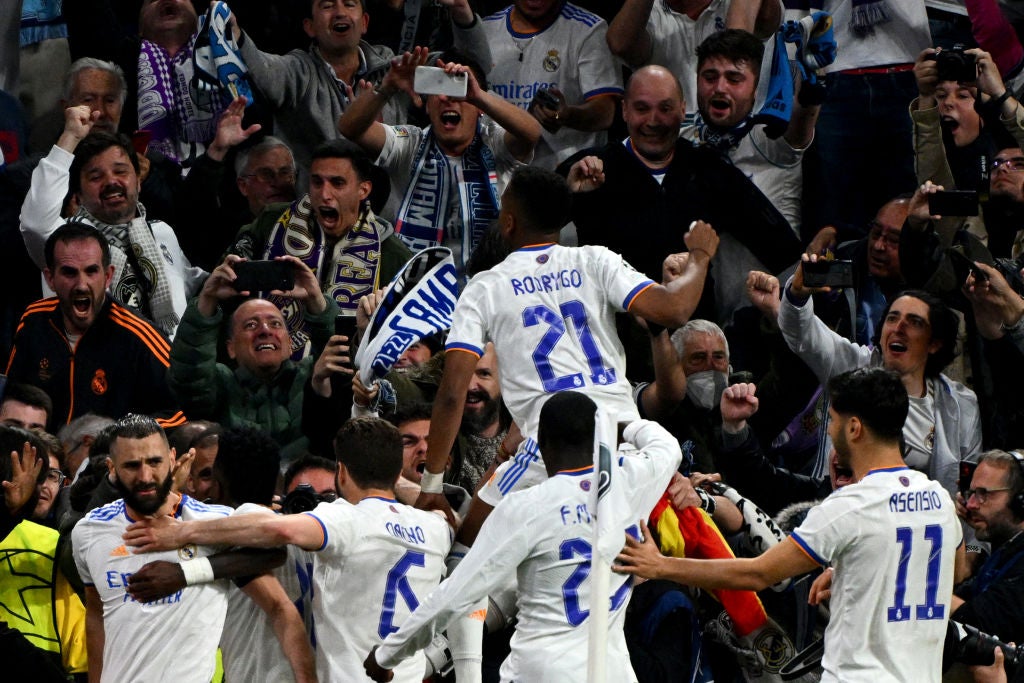 And yet, if Grealish’s cost placed him first among equals in City’s sizeable band of attack-minded talents, his numbers place him last: he has been outscored by Mahrez, Kevin de Bruyne, Raheem Sterling, Foden, Gabriel Jesus, Silva and Ilkay Gundogan. Each of those seven has more assists, along with – improbably – centre-back Ruben Dias and City’s two playmaker left-backs, Cancelo and Oleksandr Zinchenko. Grealish’s tallies stand at five and three respectively and while he did at least score in the FA Cup semi-final against Liverpool, it was in vain. The defining contributions have come from others. 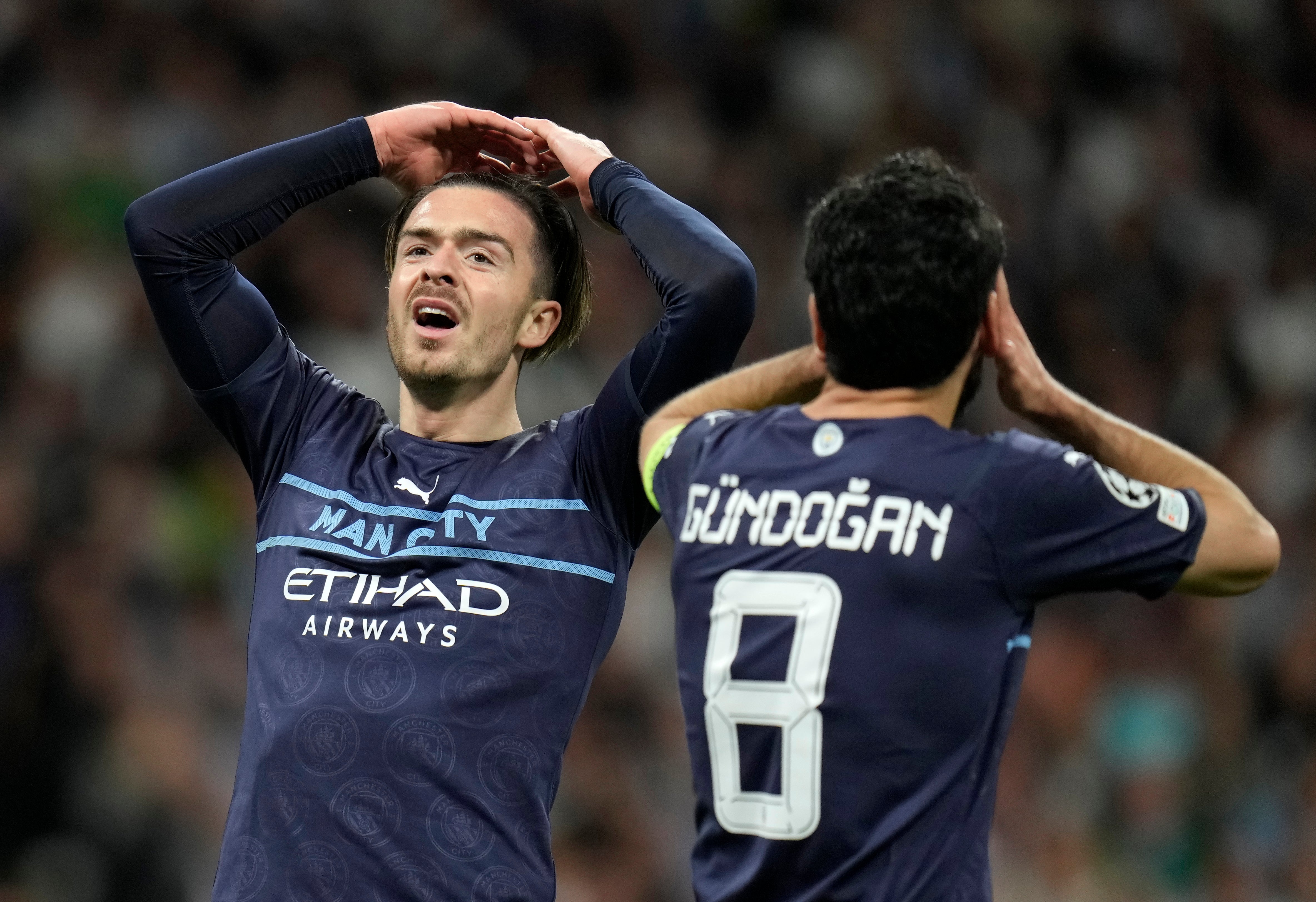 The numbers have been unflattering. That is not entirely his fault; go by chances created and expected assists, statistics City’s analysts have shown to Grealish, and he has had a bigger impact; he is just unfortunate others have not taken the opportunities he has made. In any case, Guardiola invariably gives the impression he thinks goal totals are a simplistic measure of excellence.

But actions can speak louder than words. Grealish was a fixture in the side in the first third of the season but he has not started in the Champions League knockout stages. He began only one of the two Manchester derbies and one of the two league games with Liverpool, when he floundered as a false nine at Anfield. He and Romelu Lukaku have become the two costliest spectators in the history of English football. If Chelsea prefer to play without a target man, Grealish has a different problem: City seem to have better options in various roles.

Guardiola can have a rotating cast of creators, but they could be competing for one fewer position next season. If Erling Haaland arrives, the false nine may be axed and the striker reinstalled. Grealish is perhaps only City’s fourth-best false nine, even factoring Foden is often more of an actual striker. But the Mancunian has been their most compelling left winger this season, while Sterling has a history of proving prolific there. De Bruyne, Silva and Gundogan remain the three premier options for the two spots as No. 8s. Guardiola rarely uses Grealish on the right. 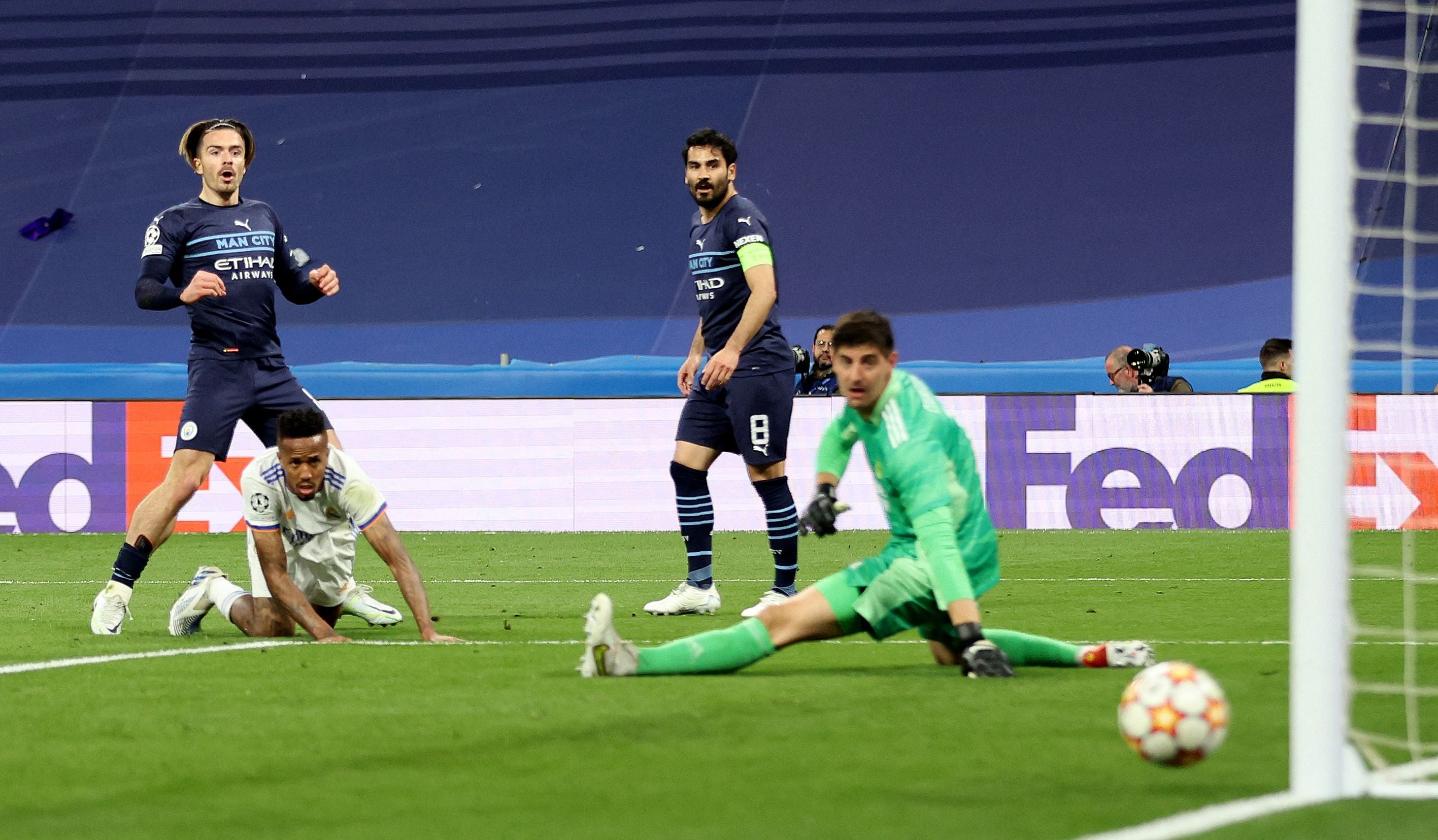 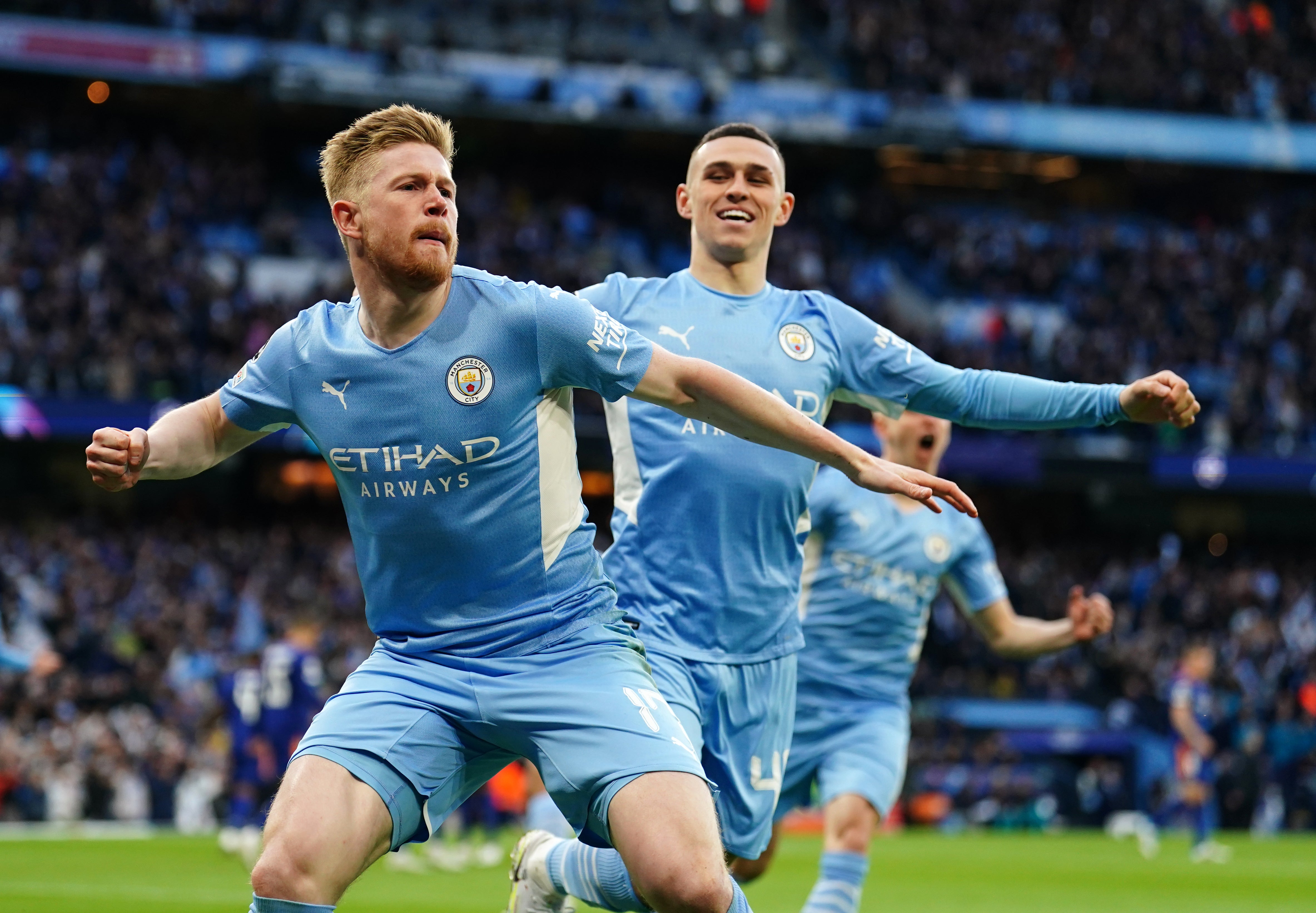 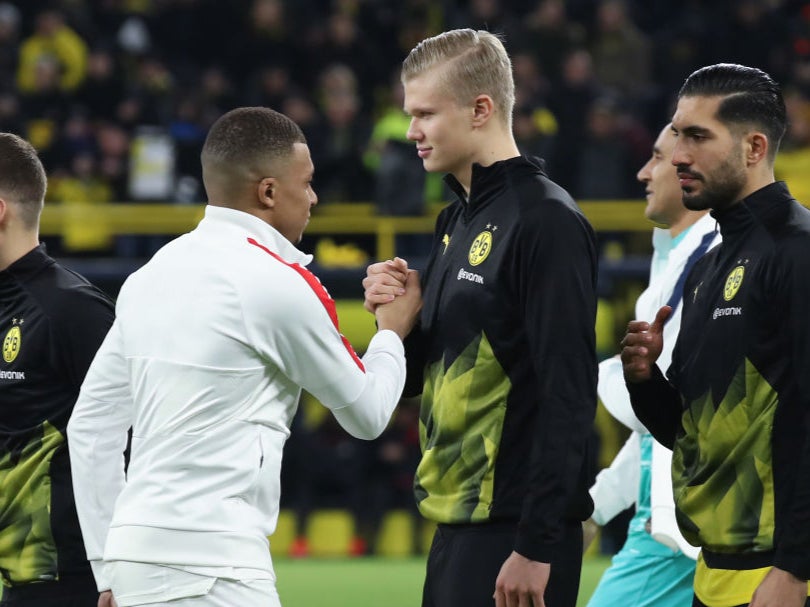 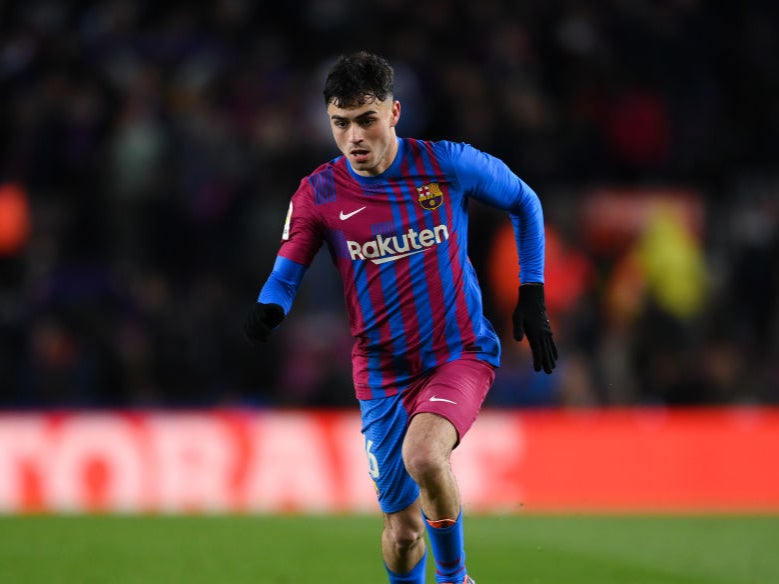 If winning the Champions League, De Bruyne argued, could change the narrative for City, a goal at the Bernabeu might have shifted perceptions of Grealish. Such occasions can define even players who have had troubled spells and struggled to justify lofty fees.

A decade earlier, Fernando Torres, whose £50 million price made him a British record at half of Grealish’s eventual cost, streaked clear in the final minutes for Chelsea to eliminate Guardiola’s Barcelona in another ludicrous semi-final. Ten years on, another expensive substitute got two shots at redemption. Somehow neither went in and the story of Grealish’s debut year drew closer to an unhappy end.