Moise Kean’s double got PSG off the mark in their Champions League campaign in a win over Istanbul Basaksehir which saw Neymar hobble off in the first-half with an injury.

The Brazilian initially grimaced while clutching his ankle before he received medical treatment and was substituted in the 27th minute, in an otherwise uneventful first-half.

But after losing their opener to Manchester United last week, Thomas Tuchel needed someone to step up on Wednesday and it proved to be Italian striker Kean, on loan from Everton, who notched his first with a header from Kylian Mbappe’s corner and his second with a clever left-footed volley on the turn. 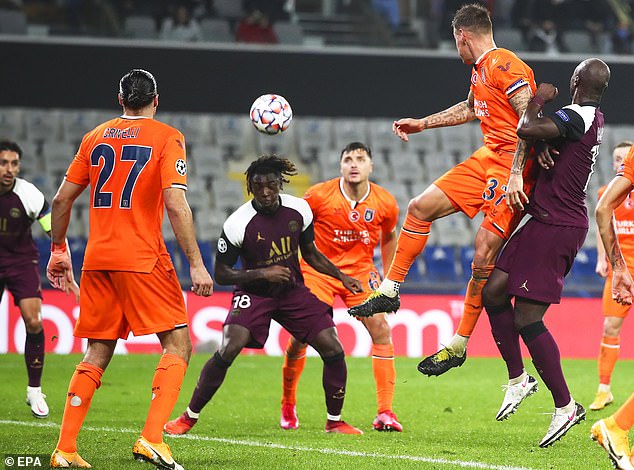 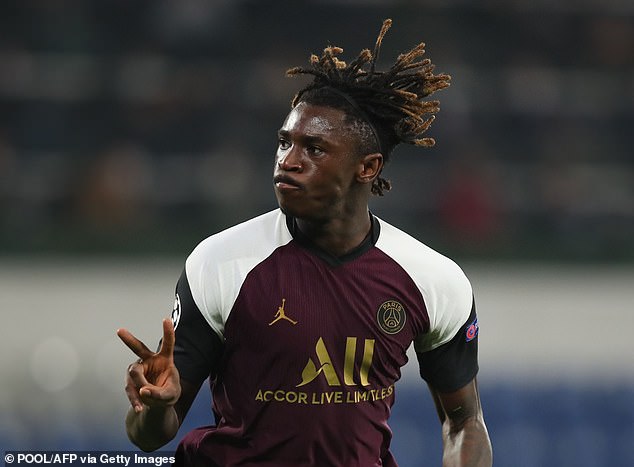 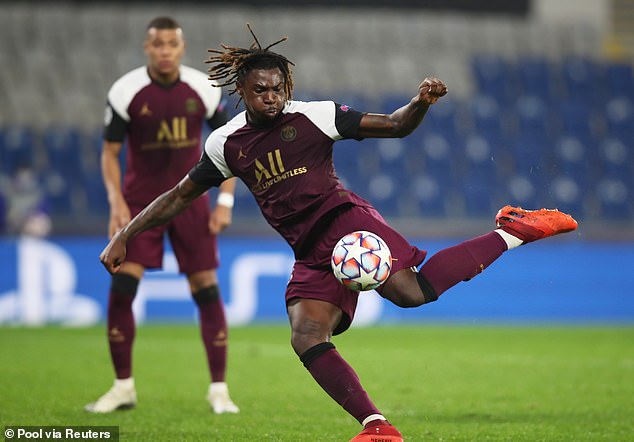 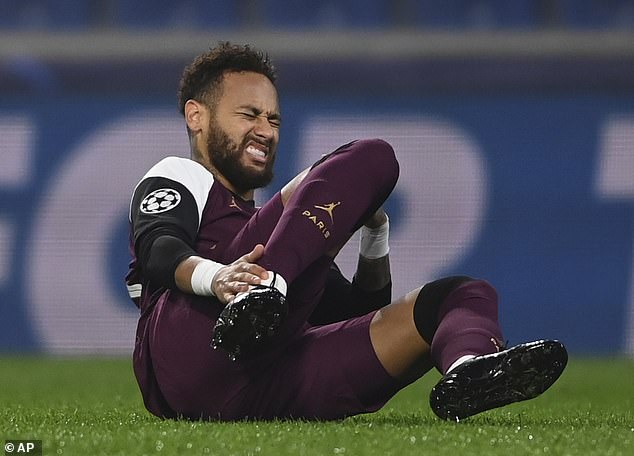 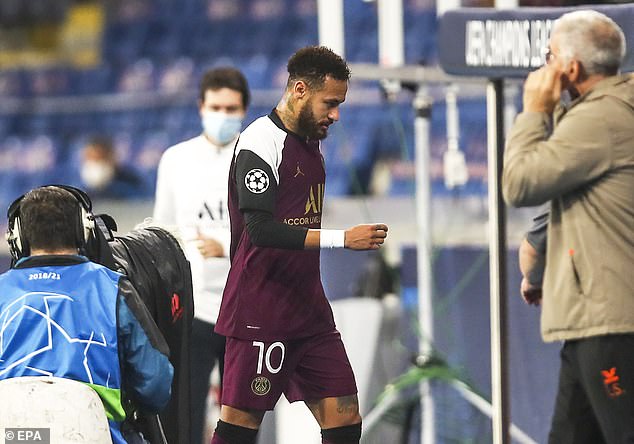