Home » Soccer » Is there something wrong with Man City’s attack? 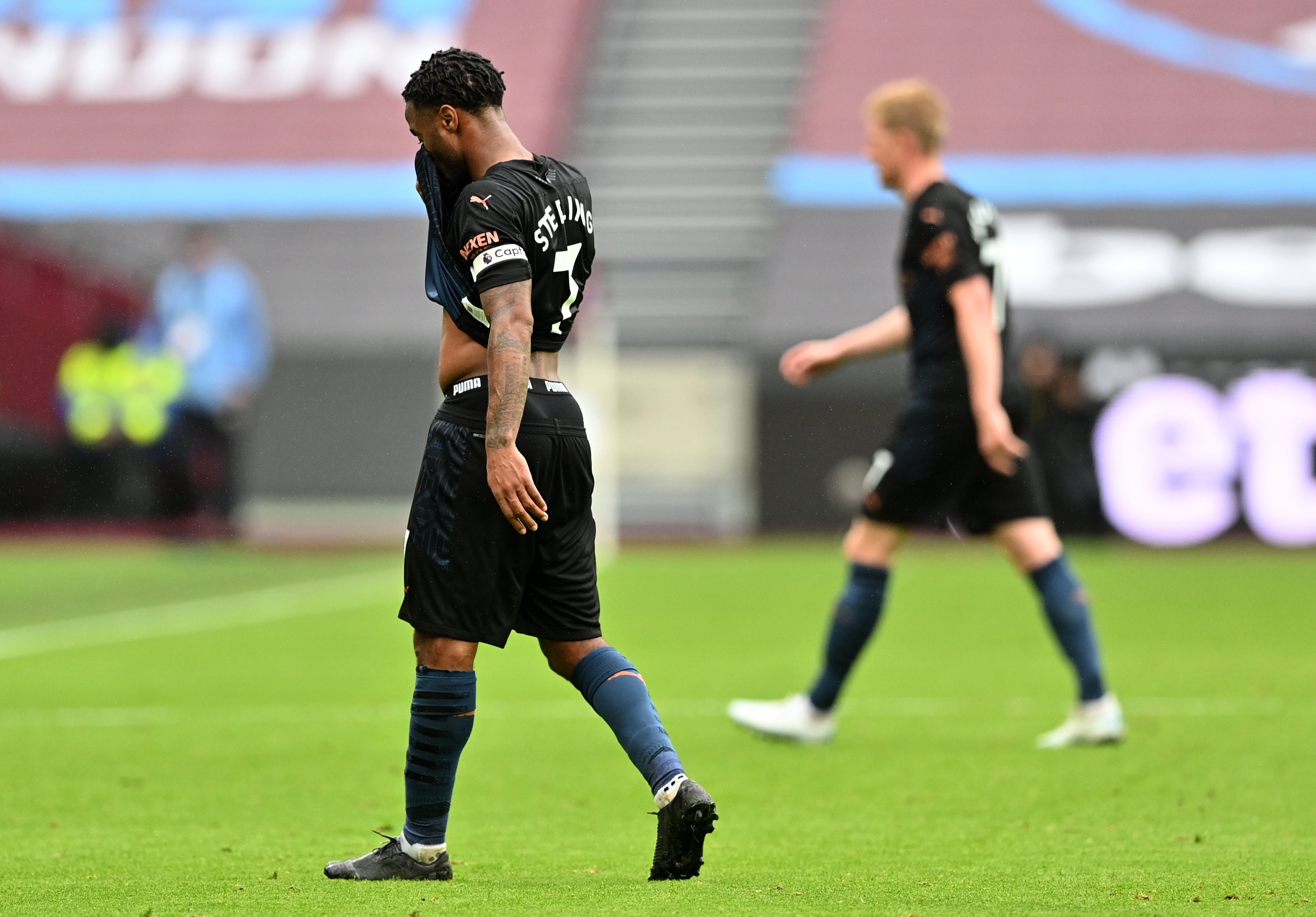 Secondly, Sterling is actually coping admirably well in an unfamiliar position. Despite valid questions remaining over his finishing, his record of four goals and more than four shots a game when starting up front this season is matching Aguero and Jesus’ usual output in the role. It seems the problem may lie elsewhere.

The likes of Riyad Mahrez, Bernardo Silva and Phil Foden have so far struggled to create as many shots and opportunities per game as they did last season. Kyle Walker has started the campaign well but could contribute more going forward. The loss of David Silva – and failure to replace him, with Foden often playing out wide – has resulted in a number of mediocre attacking displays.

Even against Porto – cited by Guardiola as a good attacking performance – City had only managed four shots on Agustin Marchesin’s goal by the hour mark, including Aguero’s first-half penalty. A contentiously awarded but expertly taken free-kick by Ilkay Gundogan eventually swung things their way to set up a 3-1 victory, but even Gundogan himself admitted after the final whistle that he and his team-mates are “struggling” at the moment.

City return to Champions League action at the Stade Velodrome on Tuesday night against Olympique Marseille and will be looking to produce a more convincing all-round performance. Perhaps it is simply a matter of getting De Bruyne back and in form alongside an established striker, as well as running into a kinder set of fixtures. But Guardiola’s side currently look a little off that swaggering, dominant City of old and have done for some time.