Home » Soccer » Is Fulham vs Manchester United on TV tonight? Kick-off time, channel and how to watch Premier League fixture 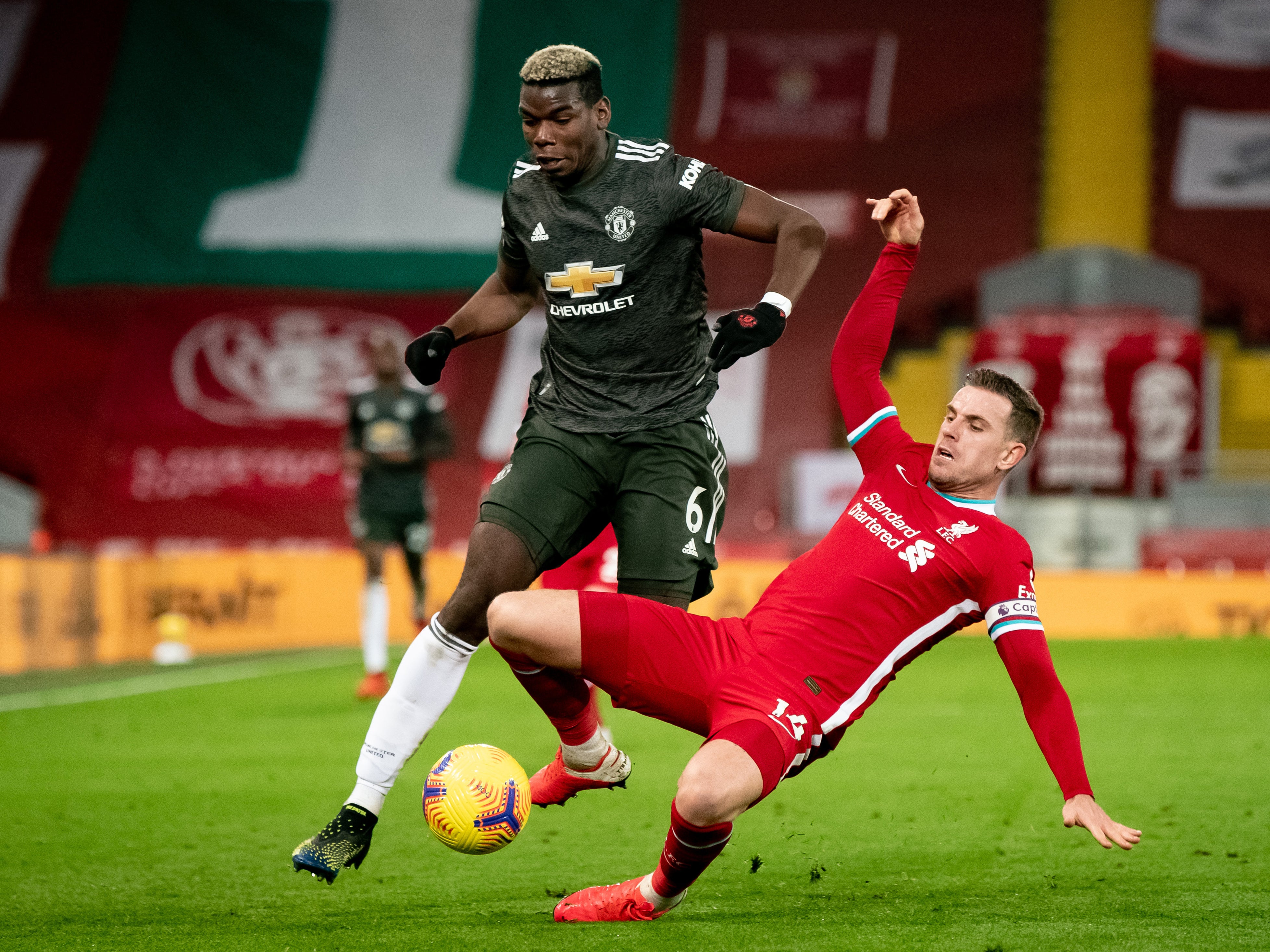 Tom Cairney, Terence Kongolo and Mario Lemina are all highly doubtful for the Cottagers through injury.

Harry Maguire, Luke Shaw and Bruno Fernandes are all one booking away from a ban and could be rested or substituted prematurely (importantly for fantasy football players) to avoid missing out against Sheffield United. Following this game, the suspension threshold will rise from five to 10 yellows.

Phil Jones, Marcos Rojo and Brandon Williams are still struggling and could miss out here. Facundo Pellistri is likely still out after contracting coronavirus.

United picked up a valuable point at the champions last time out, but that result is only useful if they back it up with a victory here. Fulham’s promising run of five successive draws came to an end against Chelsea, but Scott Parker’s side battled hard there, and I expect them to do so once again, despite a couple of key losses through suspension. Ultimately we’ll lean towards United’s match-winners grinding out the three points for Ole Gunnar Solskjaer though, perhaps with the winner coming in the final 15-20 minutes or so with plenty of firepower off the bench to take advantage of any tired Fulham legs. Fulham 1-2 Man United.