Former Liverpool star Emre Can at the centre of a Borussia Dortmund row, with club happy to sell him because he ‘rarely performs to reflect his status, lectures and irritates team-mates and even interrupts the manager’

Borussia Dortmund midfielder Emre Can could be on his way out of the club with his attitude continuing to frustrate the dressing room.

Can, 28, has played 83 games for the club since joining in 2020, but new manager Edin Terzic is reportedly growing frustrated with the German international.

According to BILD, Dortmund would immediately agree to selling Can if the conditions were right, with the former Liverpool man’s performances rarely justifying his attitude. 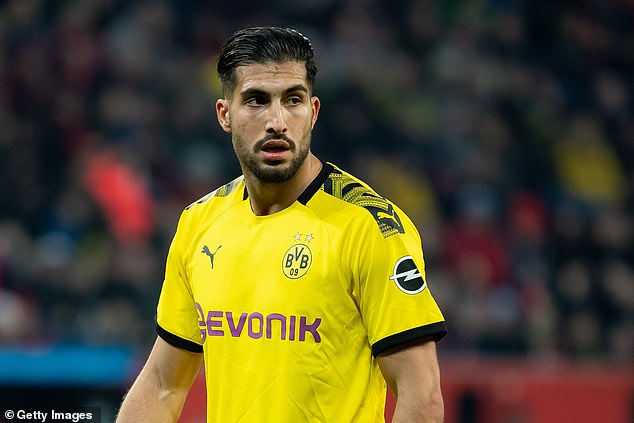 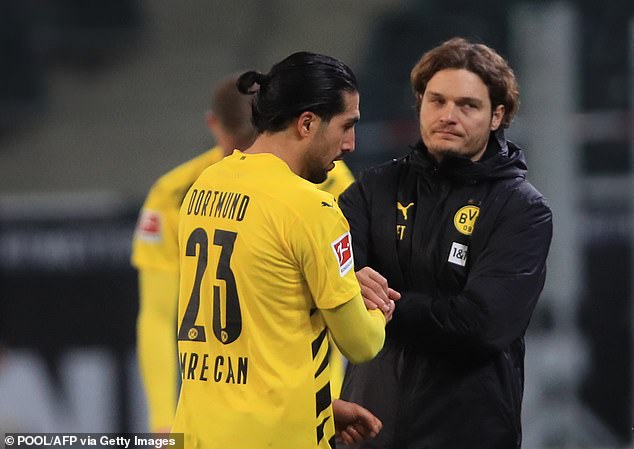 Can, 28, is believed to have clashed with new Dortmund manager Edin Terzic (right) 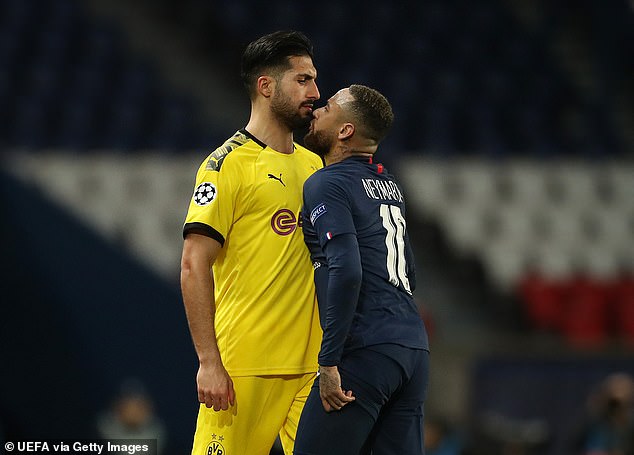 Can is contracted at the club until 2024 but Terzic is keeping his eye on the player with sporting director Sebastian Kehl sharing the same opinion as the Dortmund boss.

Can is said to be outspoken and self-confident by nature but officials at the club are losing more patience as time goes on.

It is reported that Can lectures and irritates fellow players repeatedly.

He also interrupted former manager Marco Rose during a team talk, so it’s not just the change of management that’s caused the issue. 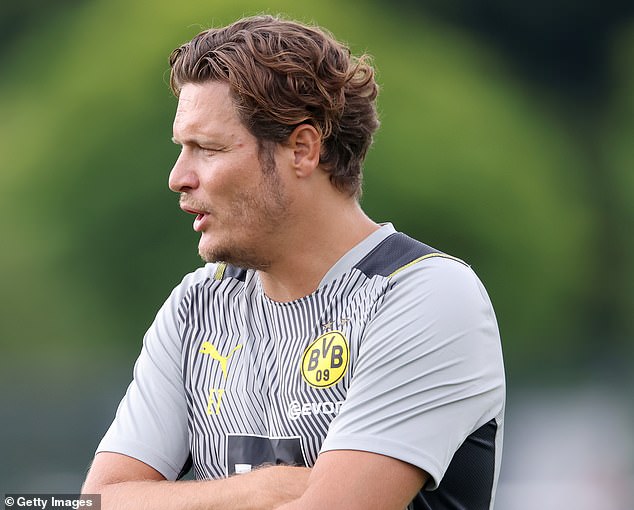 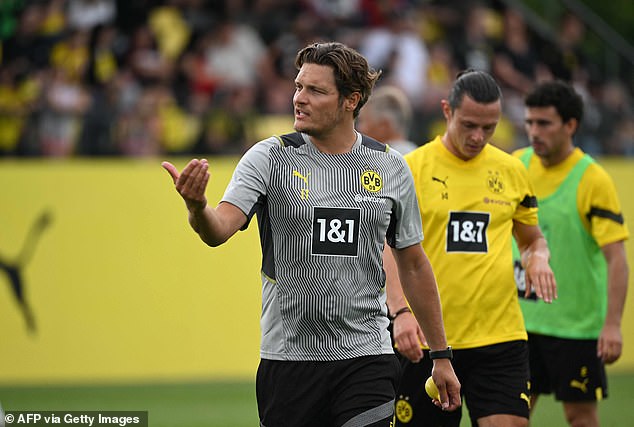 Can, who earns up to £8.5million per year, is currently struggling with injury, suffering with muscle issues since the start of pre-season testing.

Muscle injuries have been a regular feat of Can’s stay in Dortmund, with the midfielder missing 17 competitive games last year because of the problems.

Due to his high salary, it could be difficult for Can to find a new club if he was to leave Dortmund, which could result in the midfielder being left out in the cold for a period of time.

He’s scored nine goals for Dortmund since signing from Juventus, originally on loan before a £22.5million fee was agreed.