Ipswich co-owner jokes he may tempt Chelsea legend Didier Drogba out of retirement having previously persuaded him to finish his playing days at Phoenix Rising… and claims he would ‘destroy League One’ – even at 43!

Ipswich Town co-owner Berke Bakay has joked that former Chelsea legend Didier Drogba would ‘destroy League One’ if he came out of retirement.

Drogba scored 104 goals in 254 Premier League games for Chelsea – picking up two golden boots and four league titles – before finishing his career at US second-tier side Phoenix Rising.

Bakay, who has a longstanding friendship with Drogba, says he has not yet discussed the possibility of the striker joining the club but insists he would be ‘incredible’ and that he would score at least ’25 goals’. 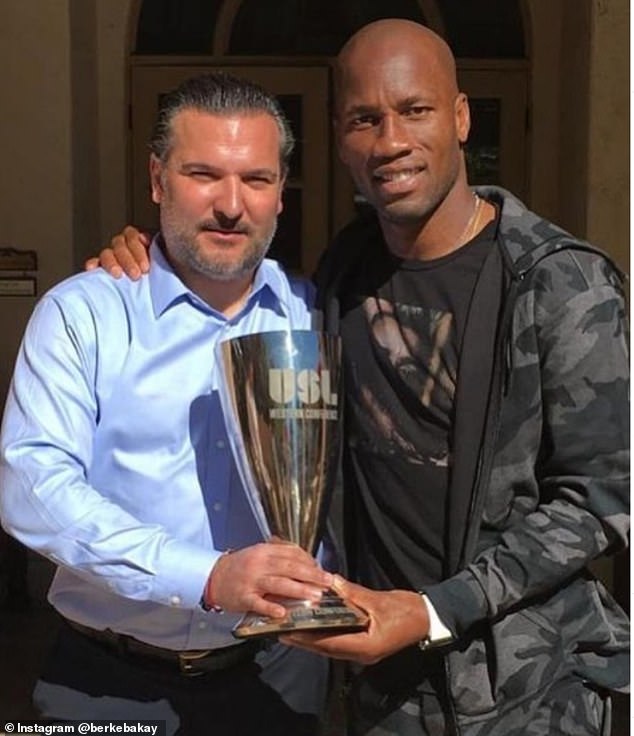 Having scored 17 goals in 26 games for the Arizona-based side before retiring at 40 years old, Bakay joked that he would be keen to see the now 43-year-old come out of retirement.

He told the East Anglian Daily Times: ‘Well, we need to ask our manager (Paul Cook) and our incoming CEO (Mark Ashton), but can he do the job? Yes, he can do that job!

‘I mean, he’s incredible. I don’t know if he would like to do the job, I haven’t talked to him about that, but can he do the job? I think he would destroy League One if you’re asking my opinion!

Bakay and Brett Johnson – who was the Co-Chairman of the Phoenix Rising – played an important role in bringing Drogba to the American side. 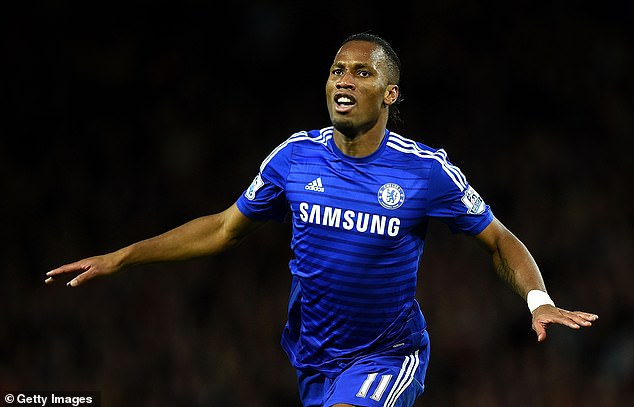 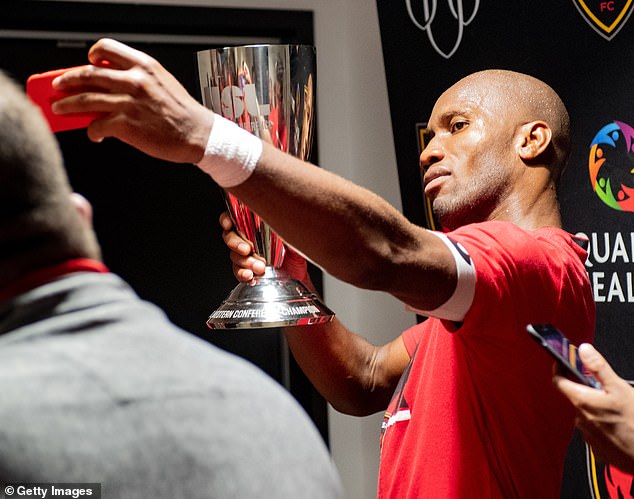 He was then convinced to join Phoenix Rising, where he finished out his career at 40 years old

Johnson described it as ‘one of the biggest coups in one of the greatest feats in football history’ during his introductory press conference following his takeover of Ipswich Town.

Speaking of the deal, Johnson told the Kings of Anglia podcast: ‘I will tell you, I have done good things in life – sport, business etc – and had good successes, but if you asked me the lowest odds of anything I have done from start to finish in the given circumstances, that was it.

‘How did it happen? I’m a big football fan, massive Galatasaray fan and I had a friend in Turkey who had developed a connection with Didier while he was playing for Galatasaray.

‘I sent Didier a WhatsApp message with a picture of the USL Championship Cup and I said ‘could you help me get this?’ And he started laughing and I think he said ‘how can I do that?’ 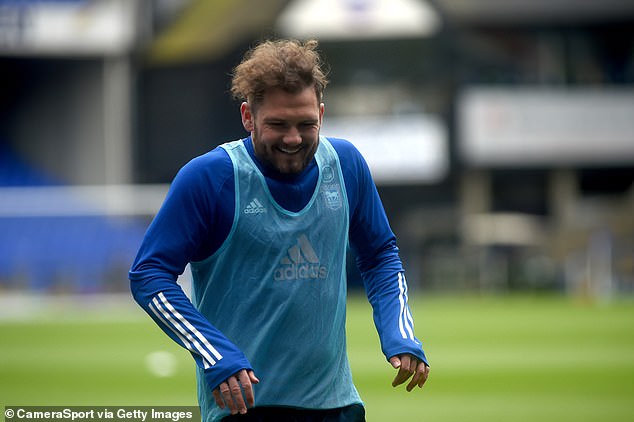 ‘Then, what I proposed to him, was something that hadn’t been done before. I said ‘why don’t you become a part owner of this club and help us get to where we’d like to be?”

As a result, Drogba decided to join the club and went on to help them break the North American record for 20 consecutive wins.

Although it seems unlikely Drogba will come out of retirement to join Johnson’s new project, Ipswich could do with an additional striker.

Their top scorer James Norwood has only found the net just six league goals so far this term.

As it stands, Ipswich are sitting 11th in the League One table on 62 points – putting them 24 adrift of Hull City, who have been promoted back into the Championship.