The only professional football club in the world to pay men’s and women’s teams equally is reflecting on the FA’s decision to ban women’s football 100 years ago, and how it changed the game forever.

Commissioned to coincide with International Women’s Day (IWD) on Monday, a short film by Lewes FC explores the impact the 50-year ban had on women’s football in England.

Fronted by former England international Claire Rafferty – recently appointed a non-executive director at Lewes – the clip charts the rise of women’s football in the early 20th century, when it grew almost as quickly as the men’s game, reaching new heights in the period immediately after the First World War.

The ex-Chelsea player says that in recent years the women’s game has grown substantially, but “there is more to do”.

“When I got asked to join the board at Lewes FC, I really appreciated what they stand for as a club,” Rafferty said.

“The key thing for me is the culture and what they believe, and the striving for equality throughout the club, not just in pay.” 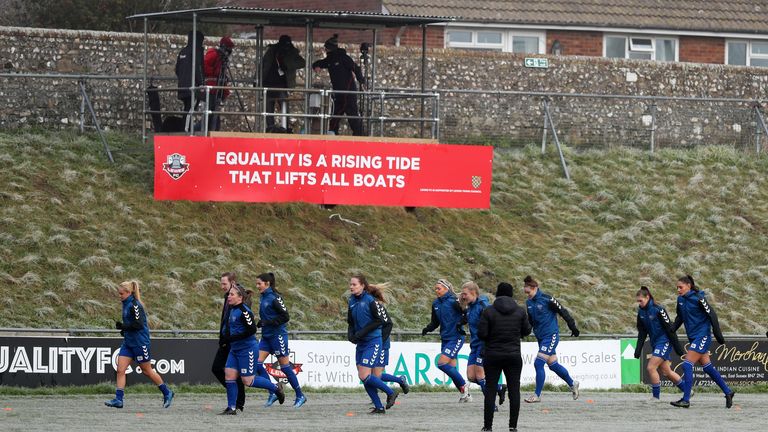 Lewes FC, based in the East Sussex town, is the only semi-professional or professional club in the world to pay its men’s and women’s teams equally.

Its members play on the same pitch and train at the same facilities, and the club has subsequently become known as Equality FC.

Lewes FC compete in the FA Women’s Championship, alongside the likes of Liverpool, Leicester City, Crystal Palace, and Sheffield United. 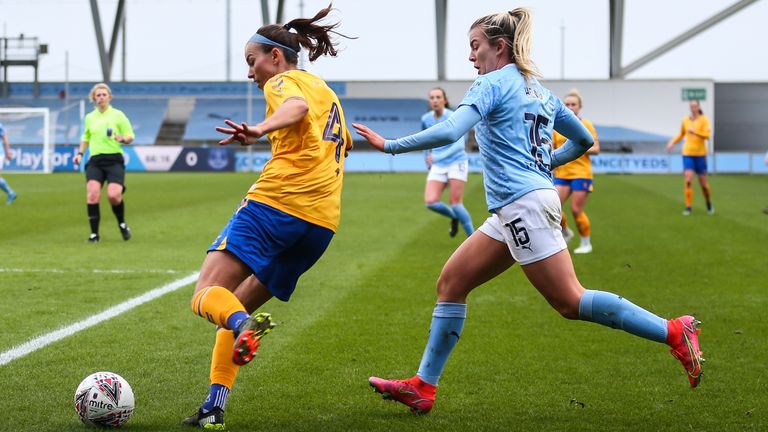 Rafferty added: “I think that it helps that the team’s winning and doing well, and then the message is stronger.

“People think there’s a trade-off, you can’t have equality and a winning team. Of course you can.”

Looking back at the recent growth of women’s football, she said that a turning point came on the world stage.

“I think for me the biggest change I saw was when we went to the 2012 Olympics. 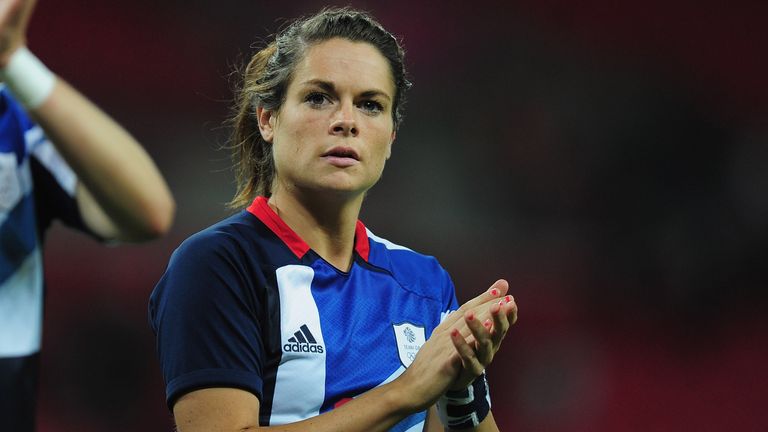 Rafferty thinks people looked at the game with “fresh eyes” and, rather than thinking of men’s or women’s football, instead turned out to support Team GB.

Maggie Murphy, general manager at Lewes FC, who commissioned the film, said: “This year’s International Women’s Day slogan – ‘Choose to Challenge’ – is at the heart of what we as a club set out to do.

“The good news for girls and women everywhere is that positive change is happening and we are proud of our role in that.

“Equality and inclusion is the future of football and we hope that other clubs around the world will take inspiration from the example we are setting.”

The team recently benefited from a six-figure investment from Scottish clothing brand Lyle & Scott, the largest ever obtained by any English women’s team that is not affiliated to a men’s Premier League side.