Inter Milan’s game against Sampdoria is one of three Serie A matches to be postponed due to fears over the coronavirus following two deaths in the country. The Prime Minister of Italy confirmed that Atlanta vs Sassuolo and Verona vs Cagliari will also not be played.

Several lower league games were postponed ahead of the weekend after a woman in Lombardy became the second Italian to die this week.

Inter were looking to keep pace with Serie A leaders Juventus, who played on Saturday.

Cristiano Ronaldo and Aaron Ramsey scored to give Juve a 2-1 lead over SPAL, which extended their lead at the summit to four points over Lazio, and six over Inter.

READ MORE: Why Deontay Wilder was ‘reluctant’ to propose to Telli Swift 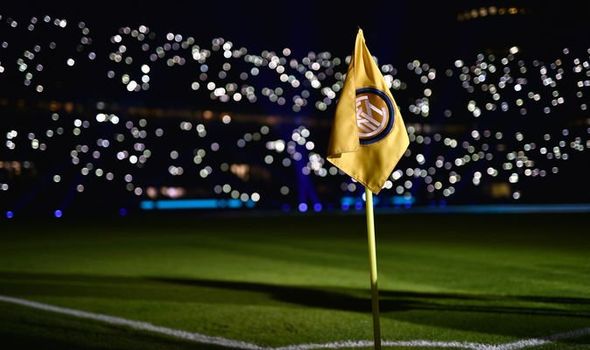 And now, Antonio Conte’s side will be made to wait before they can try to claw back at that lead.

With fears over the coronavirus spreading, Prime Minister Conte confirmed on Saturday evening that the country’s minister for sport had taken the decision to call off the games.

A reported 42 amateur and lower-league games had already been called off in Italy this weekend due to the outbreak, with the number of confirmed cases of the virus increasing.

There are now a reported 79 cases of people suffering from the Coronavirus, with two having died already.

A Serie B game between Cremonese and Ascoli has also been cancelled.

The game was set to be played in the Ascoli Piceno area, which is currently in a state of emergency as a result of the virus outbreak.

In a statement, Prime Minister Conte confirmed that the games – which were to be played on Sunday afternoon – will be postponed.

“Minister of Sport Spadafora intends to suspend all sporting events planned for Sunday in the Veneto and Lombardy regions,” the statement read. 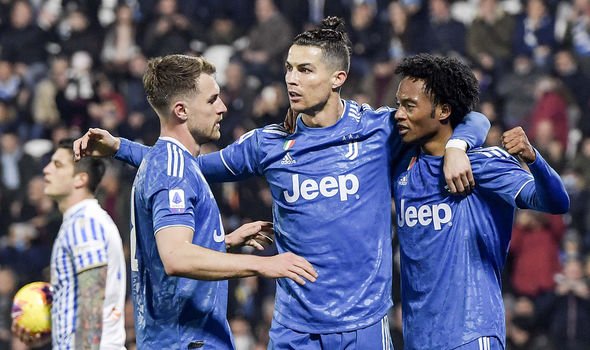 There is no word yet on when the games will be rescheduled for, or if there will be any impact for this week’s Champions League fixtures.

Juventus play host to Inter Milan next Sunday in a crucial game in the race for the title, but Inter host Ludogorets in the Europa League on Thursday.

So far, there is no indication that the game will be postponed.

Napoli’s game against Barcelona could also be affected, with that Champions League clash taking place this week.