Six years and counting! Athletic Bilbao forward Inaki Williams continues to SMASH the LaLiga record for most consecutive appearances having now played 227 matches in a row – last missing a game back in April 2016

Williams achieved the feat as he played the first half of Bilbao’s 2-0 loss against Celta Vigo on Sunday, as reported by The Sun.

The last time that Williams didn’t play in a LaLiga game for Bilbao was in April 2016 against Malaga when he missed out because of a thigh problem. 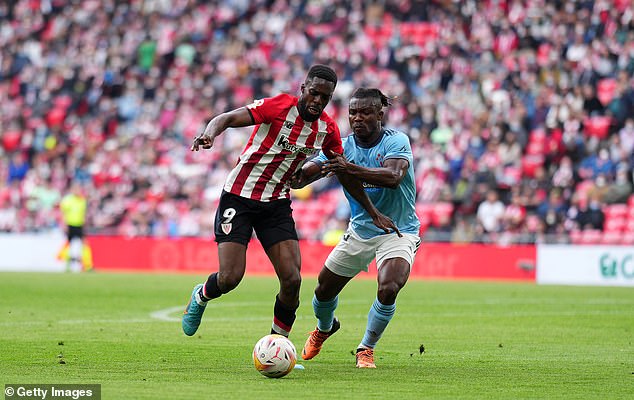 Williams has played 227 LaLiga matches in succession, starting 189 of those games.

In October last year Williams broke the record for the most consecutive LaLiga matches, which was previously held by Juanan Larranaga, who made 202 appearances in a row. 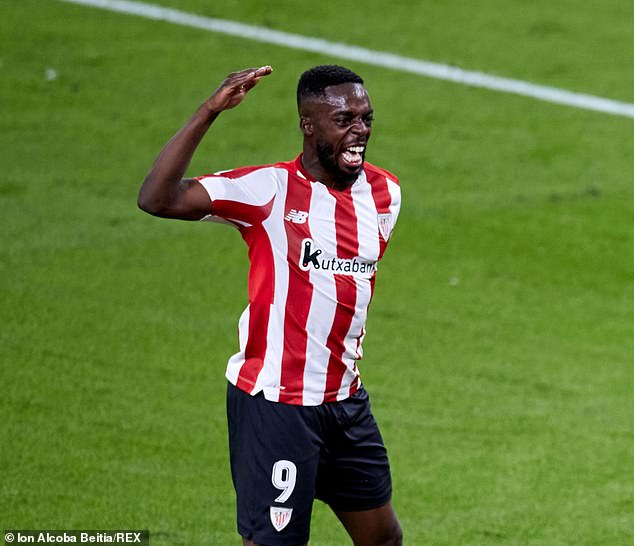 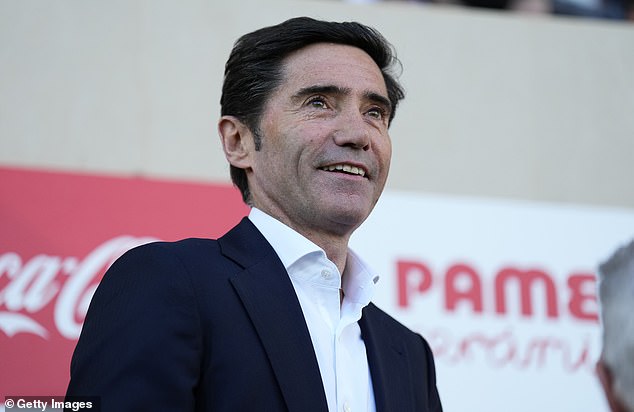 In total Williams has made 333 appearances for Bilbao since he made his debut in December 2014. During that time he has scored 74 goals and provided 44 assists.

The 27-year-old’s current contract runs until 2028, which means that he could make plenty more appearances for Bilbao.

Williams has made one appearance for Spain at senior level, which came in 2016 against Bosnia and Herzegovina.