Home » Soccer » 'If it's up to me, it will happen!' – Chelsea star reveals transfer dream 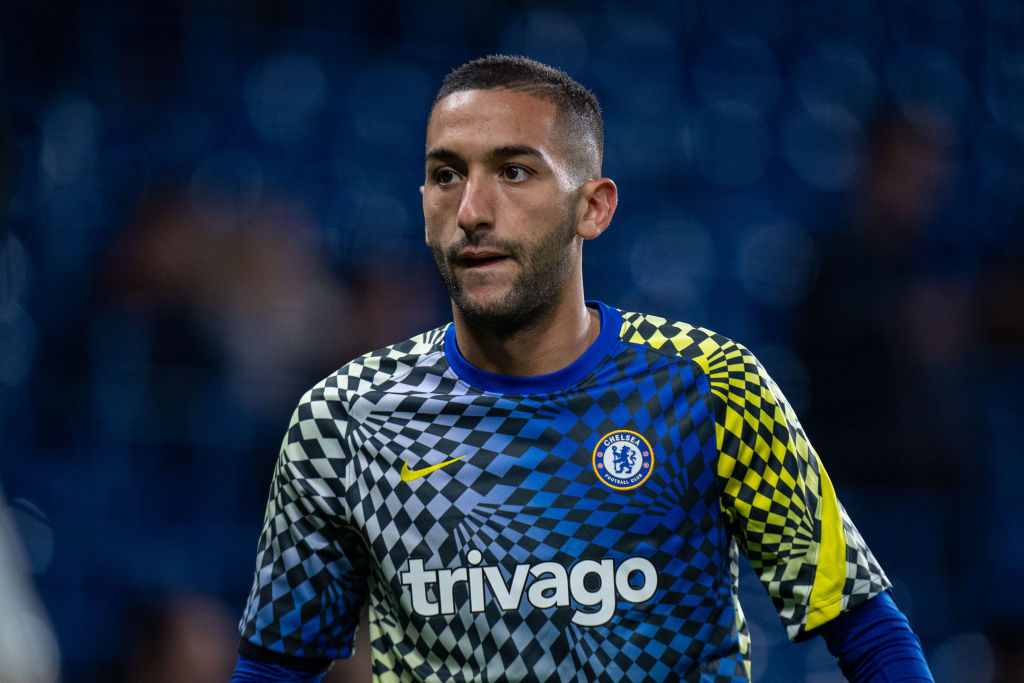 Chelsea playmaker Hakim Ziyech has revealed that he would ‘love’ to return to former club Ajax in the future, should the opportunity present itself.

The Moroccan moved to Stamford Bridge in a £36million deal in July 2020 but has struggled to cement himself in the first team under both Frank Lampard and Thomas Tuchel, having had a number of injury troubles during his time in west London.

Ziyech has only netted three Premier League goals in 30 outings for Chelsea, with game time often hard to come by due to the plethora of options at Tuchel’s disposal.

He has started to solidify his place in the side more recently, though that has not stopped him being linked with a move away with Borussia Dortmund mooted as a potential destination.

Former club Ajax are also in the market for a new winger and are believed to be keen on Tottenham’s Steven Bergwijn, but Ziyech has opened the door to a possible return and is keen to don an Ajax shirt once again before he hangs up his boots.

Asked about a potential return to Amsterdam, Ziyech told Ziggo Sport: ‘I would love to. I had a fantastic time there.

‘It’s a place where I have felt at home, and whether it will ever happen, the future will tell. But, if it is up to me, it will definitely happen.

‘That’s not up to me; I leave that to them. I just try to enjoy every day now and do my thing.

‘What the future brings, we’ll see then. But, like I said, I hope it happens one day. Whether it will happen is not up to me.’