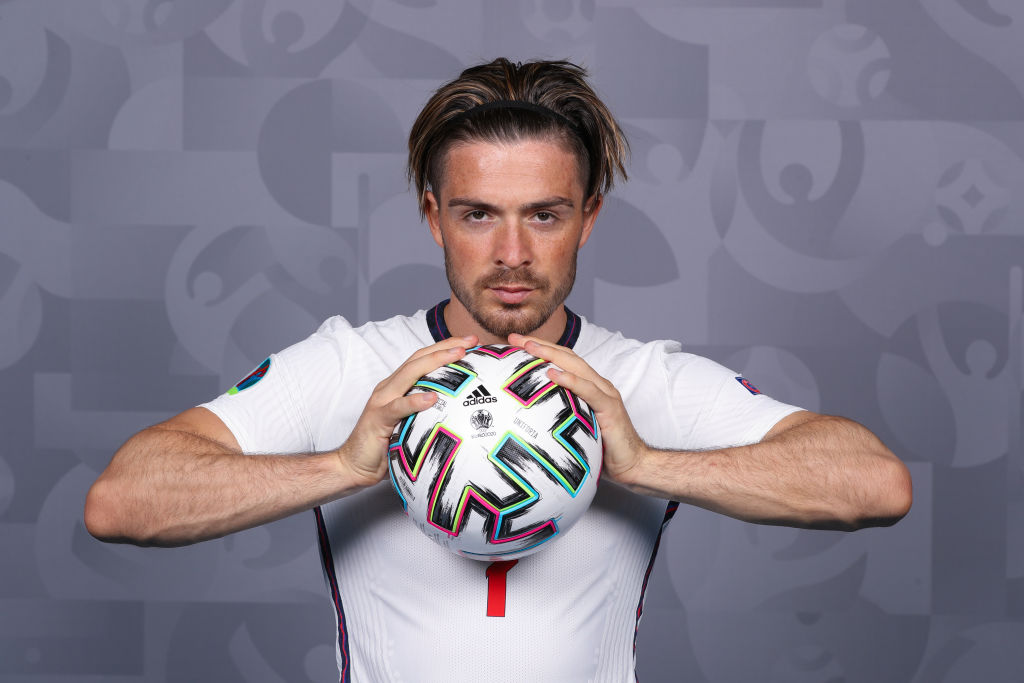 Wayne Rooney has lavished praise on England star and Manchester United transfer target Jack Grealish, insisting he would ‘love’ to manage him and claiming he is the ‘closest thing’ to Paul Gascoigne.

England are bidding to win the tournament for the first time ever and Rooney says Grealish is capable of ‘lighting up the tournament’.

Grealish, 25, has established himself as one of the best players in the Premier League over the past two seasons, with his form attracting interest from Rooney’s former club Manchester United.

‘Jack Grealish is the closest thing I’ve seen to Gazza on a football pitch,’ Rooney told The Times.

‘He has a lot to do to reach Gazza’s levels but his style of play, the way he takes the ball and runs with it in a way that is so awkward to play against, his sheer confidence on the field – it all reminds me of the legend I watched at Everton, and then trained with when I joined their first-team squad.

‘For England, I think Harry Kane is the most important player but Grealish is the one who is going to light up the tournament. He has to play.

‘Just like Gazza, his style is suited to the international game, where moments of inspiration often make the difference.

‘If you’re looking for someone to open a team up with a bit of magic then Grealish is the one who can do it for Gareth Southgate’s side.

‘He attracts defenders, draws fouls and wins free kicks in dangerous areas. He creates chances and scores goals too.

‘Foden is a top player, a footballer who – as you see at Manchester City – will link play up, pass and move and can dribble too. 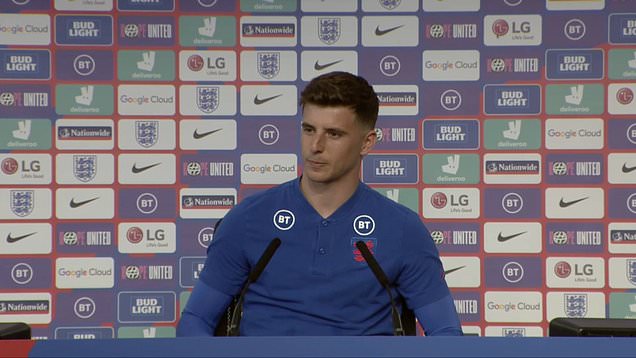 ‘But it’s Grealish who commits defenders more, dragging them out of position, which will create space for other players.’

Rooney, who is the record goalscorer for both England and Manchester United, added: ‘I’d love to manage Grealish and if I did, I’d encourage him to express himself, to not be afraid of mistakes or giving the ball away, especially in the final third.

‘I’d also loved to have played with Jack. I was a player who studied defenders and when Jack takes the ball and draws them out of position, I would have been looking to exploit the spaces they left.’