Home » Ian St John: Farewell to one of the founding fathers of the modern Liverpool

If there was a single moment when the balance of power on Merseyside shifted away from Everton to Liverpool, it was Ian St John’s twisting, diving header in the 1965 FA Cup final. The goal gave Bill Shankly’s team a 2-1 win over Leeds United but it did much more than secure victory.

It brought the FA Cup to Anfield for the first time and removed many of the insecurities about Liverpool being the second club of the city. Until then, the Evertonian quip was that the Liver Birds would uncast from stone and fly away if the Reds won at Wembley. They didn’t but from that point Liverpool soared away to heights that Goodison could only imagine.

When St John arrived on Merseyside from Motherwell in 1961 things were different. He joined a second division side that had spent seven dispiriting years outside the top flight. The 22-year-old was the club’s record signing and formed the bedrock – along with fellow Scot Ron Yeats who joined later the same summer – of the team that would win the title three years later.

Yeats was a giant of a defender, who intimidated opponents. He had been a slaughterman’s apprentice and during his time at Dundee United a photograph of him covered in blood appeared in newspapers and helped fix his image as someone not to be trifled with. St John was even more dangerous. The inside forward was charming, quick to smile and not physically imposing. Looks were misleading. He had been a talented boxer and had a sharp temper. “He liked a scrap,” Shankly said. Soon Liverpool were punching above their weight.

The Saint was no innocent. Sinners could expect punishment, as defenders found out. “I wasn’t frightened of anyone,” he said. He formed a productive partnership with Roger Hunt and the team peaked in the mid-sixties. 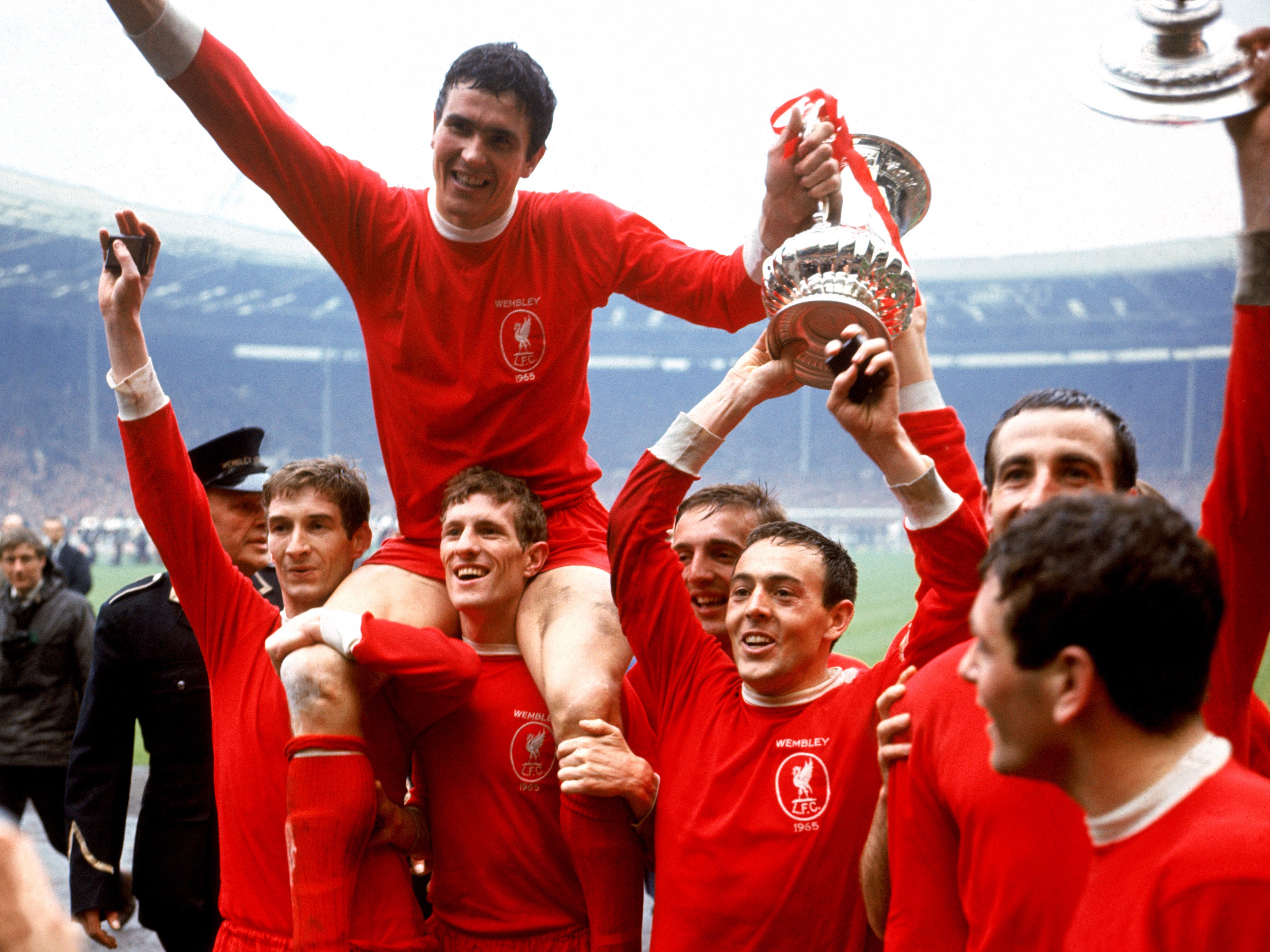 St John was Shankly’s favourite. Their bonds were close. Both men talked about it as being near to a father-son relationship. It was when Liverpool were racking up two titles, an FA Cup and reaching European finals and semi-finals. When the team ran out of steam as the 1970s loomed, the manager-player dynamic reasserted itself.

St John only found out he was dropped for a game against Newcastle United when the teamsheet was released. He felt he should have been forewarned. Worse was to come. At Christmas the players were given turkeys by the club. First-team members picked from a selection featuring the plumpest birds. Reserves got scrawnier fare. St John headed for the prime poultry but was stopped and redirected towards the second-rate produce.

At Anfield there were no niceties when players outlived their usefulness. It hurt. “Conflicting emotions rise to the surface when I think of him,” St John wrote of Shankly in his autobiography. “I’m torn between love and hate, admiration and sometimes at least a little anger and disillusionment.”

The Kop still loved him, recognising his importance to the club’s change in fortune. Other heroes would take their place in the team but St John’s position as one of the founding fathers of the modern Liverpool has never been in doubt.

His post-playing career took him into management but his early success back at Motherwell stalled after he moved to Portsmouth on Shankly’s advice. “He sold me the worst job in football,” he often said without malice. The future lay in punditry, which his brevity, charm and incisive knowledge equipped him for perfectly.

In 1984 at the dawn of the era of live televised league football he was paired with Jimmy Greaves for ‘The Saint And Greavsie.’ Up until then, TV analysis surrounding the game had been rather po-faced and serious. St John was the straight man to Greaves and the pair were not shy about having fun. It was an enormously successful double act. The Banter Age began with two old pros enjoying each other’s company on early Saturday afternoons in the 80s.

The show was cancelled after an eight-year run but St John continued his media work on Merseyside. He became a local institution and was never shy of expressing his opinions.

Those lucky enough to be in his company could expect to be entertained by a succession of anecdotes and to be occasionally surprised by his acute knowledge of modern methods. He was a marvellous raconteur but was never tied to the past.

Younger generations recognised the TV personality rather than the player. That is a shame and too little footage exists of St John at his peak. He had a subtle touch, superb awareness and movement and a knack for creating chances. When the battle was on he was one of the players that teammates turned to for leadership.

The list of Liverpool greats grows longer by the year but St John is close to the top. He helped lead the team out of the wilderness and scored one of the most important goals in the club’s history. Things changed for the better for Liverpool the day he arrived at Anfield.