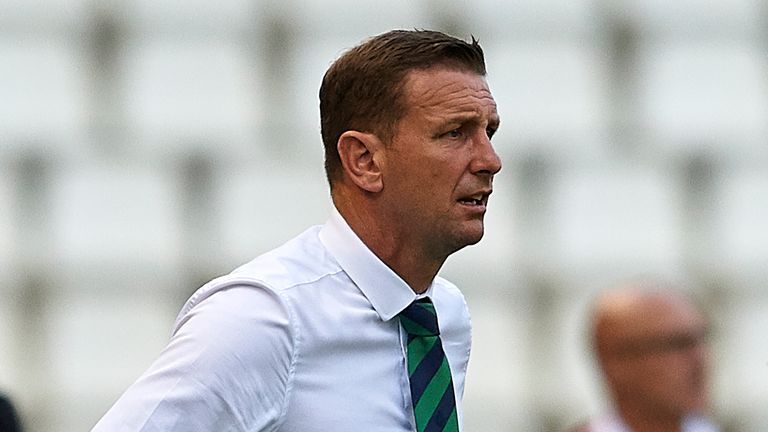 Ian Baraclough has agreed to become the next Northern Ireland manager.

Sky Sports News reported on Friday that Baraclough had been offered the job and an official announcement is expected.

Former Motherwell and Scunthorpe boss Baraclough would step up from his role of U21 boss to succeed former head coach Michael O’Neill, and would be two games away from reaching a major finals. 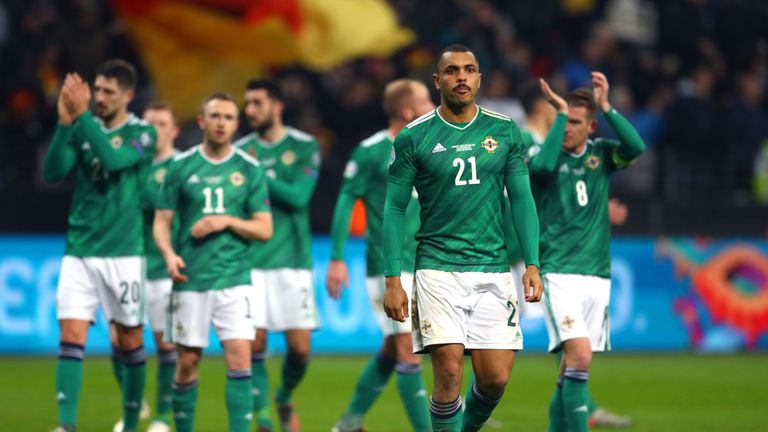 There are 11 players from his U21 squad who have made senior appearances for Northern Ireland, most notably Norwich left-back Jamal Lewis and Burnley goalkeeper Bailey Peacock-Farrell.

Baraclough has been taking on a more prominent role in the senior set-up and was due to travel to Bosnia & Herzegovina in March as part of O’Neill’s team – before coronavirus wiped out the international fixture.

Baraclough is set to take charge of Northern Ireland for the first time in September when they face Romania and Norway in the Nations League.

Northern Ireland will then be set to face Bosnia & Herzegovina in the Euro 2020 play-offs during either October or November after FIFA extended the international window in Europe for those two months.