Gianni Infantino has a degree in law – so how come he remains blind to the atrocities Hungarian supporters are inflicting on the beautiful game?

And while we're at it, why has no-one inside FIFA briefed their own president on the well-worn phrase 'the punishment doesn't fit the crime."

Following the Euros this summer, UEFA ordered Hungary to play two games behind closed doors following the homophobic and racist behaviour of the country's supporters during all three of their group games.

It didn't make a jot of difference, because similar scenes were repeated several weeks later when England travelled to Budapest for a World Cup qualifier.

This time FIFA, the governors of the world's game, took a turn at doing the right thing but only succeeded in getting it wrong.

The sanctions for the disgraceful scenes inside the Puskas Arena? Two World Cup qualifiers behind closed doors, a third one suspended and a fine of $217,000.

That ought to do it, right?

The answer was delivered in emphatic fashion at Wembley last night, when those Ultra thugs dressed all in black (complete with balaclavas) rode into town and stuck two massive fingers up to Infantino and those other cowards alongside him in the corridors of power in Zurich. The 1,000 allowed into the stadium didn't even wait for the game to get started before doing their utmost to wreck the occasion, holding up a banner opposing the taking of a knee, before booing the act when it took place on the pitch.

During a minute's applause in tribute to two of our footballing legends, Jimmy Greaves and Roger Hunt, those men in black littered the 60 seconds with insulting gestures.

When stewards tried to arrest one offender, fighting broke out which saw riot police wield their batons, only to be outnumbered and find themselves pushed back inside onto the concourse, where the running battle continued.

The depressing but familiar scenes were a damning confirmation of how FIFA's failure to punish the Hungarians properly had served to make these cretins even more determined to go to games hell-bent on causing trouble. We need to be careful here when it comes to throwing stones in glass houses, considering the shameful events of the Euro final.

England and the FA deserve to be punished appropriately and our own rulers await their fate.

But the Hungarians have been serial offenders in the space of four months and even a halfwit can work out that sticking them on the naughty step is a futile exercise.

Infantino and his band of brothers need to grow a pair and throw the likes of Hungary out of the competition, to stand a realistic chance of ending this repulsive nonsense once and for all. 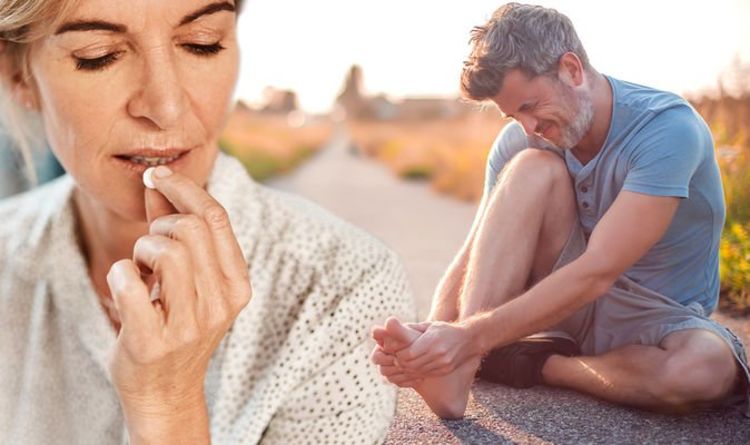