‘When I die I am sure that in stadiums in Hungary there will be one minute of silence’: Marco Rossi says he has left a legacy after thumping 4-0 Nations League win over England – with boss hailing it as a ‘miracle in football’

Hungary produced a ‘miracle’ by defeating England 4-0 in the Nations League on Tuesday but they must keep their feet on the ground as results like this do not come around too often, their coach Marco Rossi has said.

It was Hungary’s second victory over England in the competition after their 1-0 win in Budapest earlier this month. 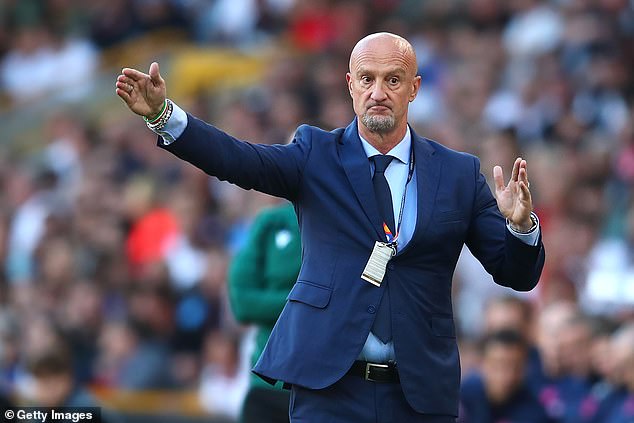 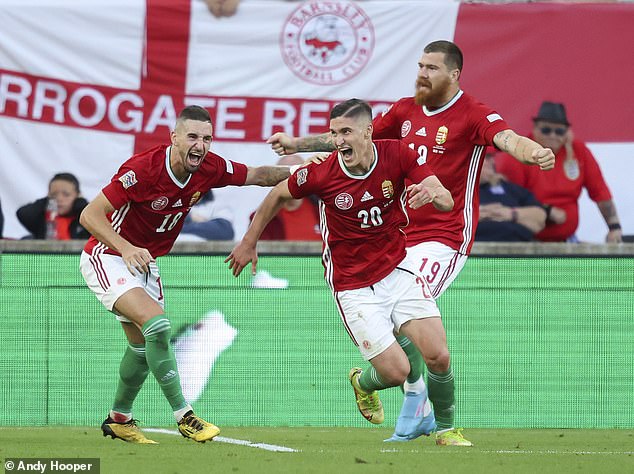 ‘I am sure England are really among the best in the world and the favourites for the world championship, so being able to have this result tonight is something that sounds like a miracle,’ Rossi told reporters.

‘If a miracle in football happens, it is difficult it could be repeated. So we are happy but we need to keep our foot on the ground.’

The result was also the first time an away team had scored four goals against England since the Hungarians themselves won 6-3 in 1953.

Rossi said he had made his mark as coach.

‘When I took the job, I said to our (Hungary’s) president and prime minister that I would like to leave a sign of my presence before leaving,’ he said.

‘I think at this point, the sign could be seen… when I die I am sure that in the stadiums in Hungary there will be one whole minute of silence. This is a great achievement for me.’ 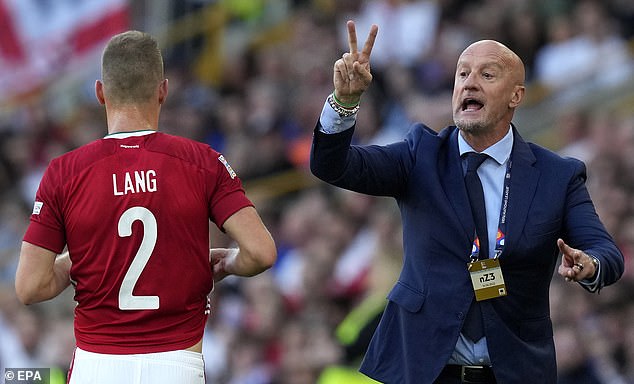