Tottenham will be hosting Manchester City at The Tottenham Hotspurs Stadium on Saturday night. Spurs will move to the top of the Premier League table with a point against the Citizens. This is how you can watch the match live.

Tottenham will be hoping to maintain their impressive run of form in the Premier League.

They haven’t lost a single game in the league since the opening match of the season; a 1-0 loss to Everton.

City, meanwhile, most recently drew 1-1 against Liverpool; their third draw in seven games this season.

Pep Guardiola will be hoping to overcome his old nemesis, Jose Mourinho, as the Citizens aim to close to the gap on Spurs. 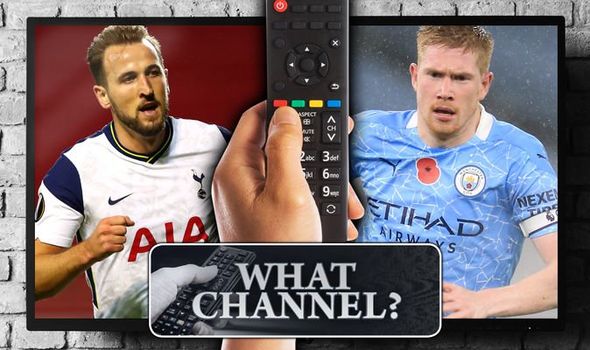 Spurs will be boosted by the return of Steven Bergwijn for the clash against City.

But Mourinho will be without both Erik Lamela and Harry Winks, who have minor injuries.

Matt Doherty will also miss out as he’s self-isolating after testing positive for COVID-19.

“Apart from that, no problems,” said Mourinho ahead of the tie.

Guardiola will definitely be missing Fernandinho and defender Nathan Ake.

Fernandinho has gastroenteritis, while Ake pulled up during an international match.

Sergio Aguero may be back in action for City. He started training again this week ahead of the tie.

Raheem Sterling trained for the first time on Friday morning, and the Spurs match may come a week too soon for the England International. 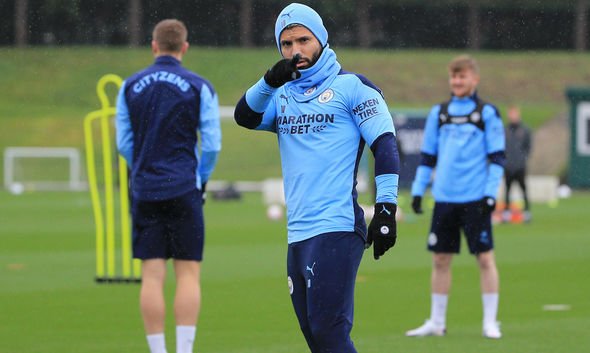 What time does Tottenham vs Man City start?

Kick-off is set to take place at 5.30pm at the Tottenham Hotspurs Stadium on Saturday November 21.

What TV channel is Tottenham vs Man City?

The match will be televised on Sky Sports Main Event and Sky Sports Premier League, with pre-match coverage starting at 5pm.

How to live stream Tottenham vs Man City

You can watch the match in full and live for free via the Sky Go app on your computer, mobile or tablet.

What has been said?

Mourinho said: “The only thing for sure is that no one put a gun to Pep’s head to sign [a new] contract.

“He knows what he will have ahead of him for the future. He has motivation. He loves it there so if he does that it’s because he is happy to do it so I am happy for him.”

Guardiola said: “[Mourinho has done] really good, as he has done in all the clubs.

“They dropped points against Newcastle and West Ham in the last minutes, without that where would they be? Of course they are [Premier League] contenders.”