Home » Soccer » How Man Utd could line up with Timo Werner, Jack Grealish and one other signing

Manchester United are ready to splash the cash this summer but how could the Red Devils look on the first day of next season? United were busy in January, with Bruno Fernandes and Odion Ighalo heading to Old Trafford.

Fernandes has been an instant hit at United, with the Portugal international offering much needed creativity.

Ighalo joined on loan for the remainder of the season from Chinese Super League side Shanghai Shenhua.

However, it remains to be seen whether the former Watford man will stay at Old Trafford long term.

United are in the market for more creativity in the summer, with Ed Woodward also hoping to land a new striker. 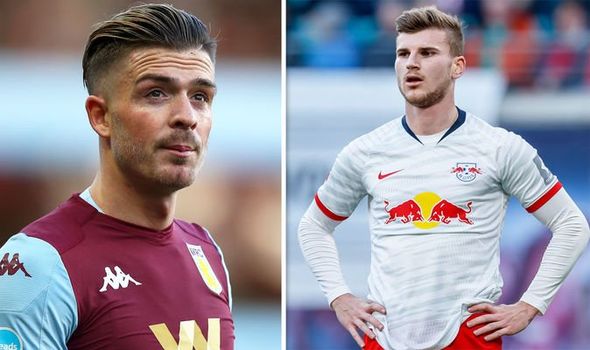 Reports this week claimed United are desperate to wrap up a deal for Aston Villa captain Jack Grealish.

The Red Devils feel Grealish’s price tag will inflate with the 24-year-old set to make his England debut in the coming months.

The Villa star would bring more creativity to Old Trafford, with Grealish netting win goals and chipping in with six assists in all competitions for the Midlands club.

In terms of a striker, RB Leipzig’s Timo Werner could fit the bill for United.

Reports today claimed United and Barcelona have tabled proposals to the Germany international. 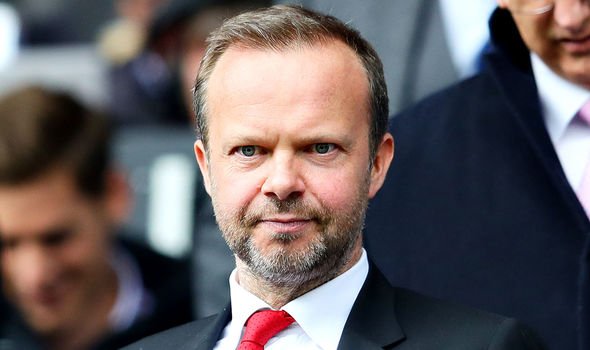 However, the 23-year-old is said to be waiting to see whether Liverpool make a move in the coming weeks.

Werner has talked up a move to Anfield to work under Jurgen Klopp.

Speaking after Leipzig’s 5-0 win against Schalke last weekend, Werner said: “Jurgen Klopp is the best coach in the world.

Three days previously, Werner branded Liverpool ‘the best team in the world’ are their 1-0 win at Tottenham in the Champions League.

“Liverpool are the best team in the world at the moment,” he said. “And when you’re linked with that team it makes me very proud.

“It’s a pleasure but I know Liverpool play a lot of good players.

“I have to improve myself and to learn much more things to get on this level to play there.”

United are also in the hunt for Borussia Dortmund’s Jadon Sancho.

The England international, who has dominated in the Bundesliga since quitting Manchester City, is valued at over £100m by the German side.

United face competition for Sancho, with Chelsea and Liverpool also eyeing the winger.

How Man Utd could line up with three transfers: