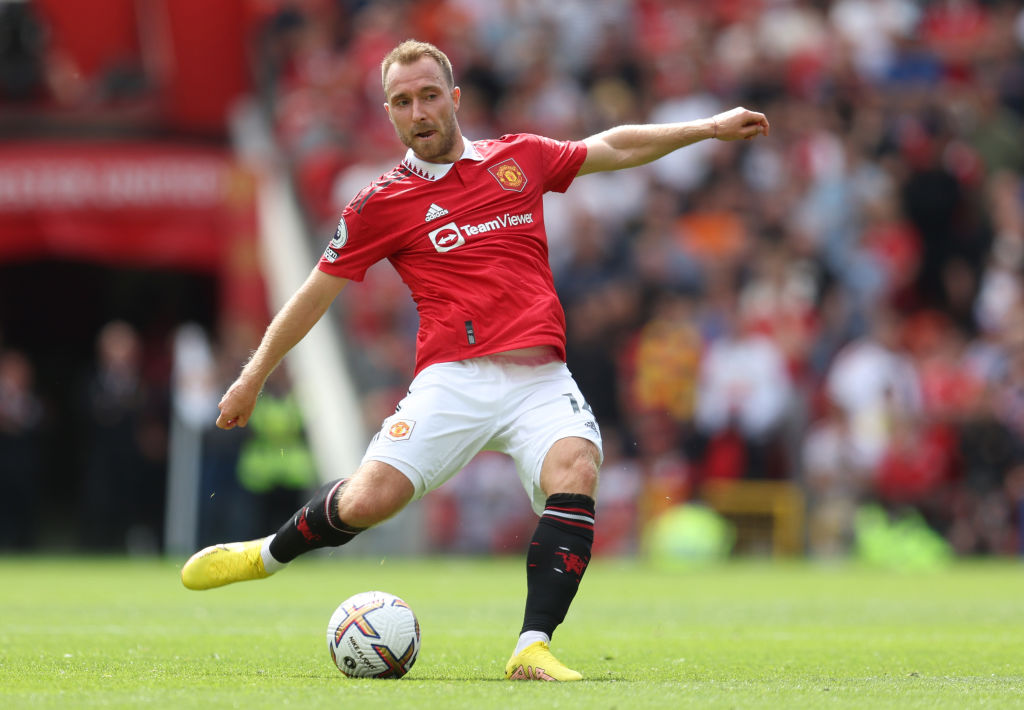 Michael Carrick admits he’s ‘not surprised’ by the form shown by Christian Eriksen since his move to Old Trafford after the Dane earned comparisons to the former Manchester United star.

Eriksen signed a three-year deal with the club in July after the expiry of his short-term deal with Brentford.

The Denmark skipper’s made a fine start to life at the club, starting all six of United’s Premier League matches so far this term.

Eriksen’s played in a variety of roles but he’s found his best form in central midfield alongside Scott McTominay.

The former Spurs midfielder’s passing range has earned him comparisons with Michael Carrick and it’s the first time since the Englishman’s retirement that United have had a midfielder capable of controlling the tempo of matches.

Carrick admits there’s similarities between himself and the Dane but says he’s not surprised that he’s impressed at Old Trafford, having played against Eriksen on many occasions.

‘I’m not surprised one bit [by Eriksen’s form],’ said Carrick.

‘I played against him a lot; I watched him a lot. I like him a lot. He’s a fantastic footballer. He’s clever, he’s smart.

‘It almost doesn’t matter what position he plays. He can adapt. He’s just a clever, intelligent footballer with great quality.

‘I was pleased when we signed him, and he’s not surprised me one bit. He’s a top player.’