Ralph Hasenhuttl has warned Southampton cannot and will not gamble on player wages after they revealed the impact of the coronavirus pandemic on their finances.

Southampton posted a pre-tax loss of £76.1million for the 2019-20 season with their turnover and matchday revenue, like their Premier League rivals, all taking a hit.

Southampton are currently trying to finalise deals for the likes of Ryan Bertrand, who is into the last six months of his contract, and Danny Ings and Hasenhuttl said: ‘If you want to have a safe future, then you have to fix it now. 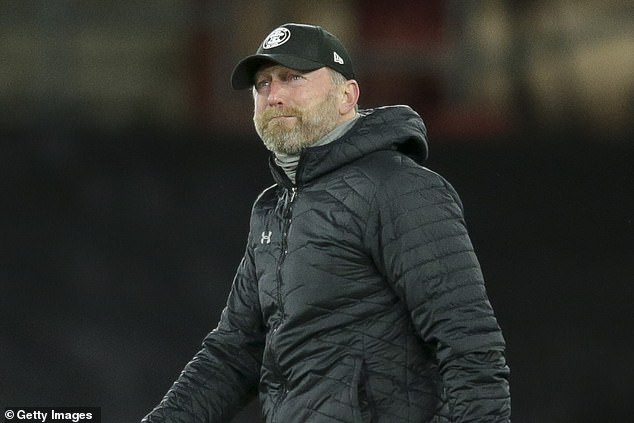 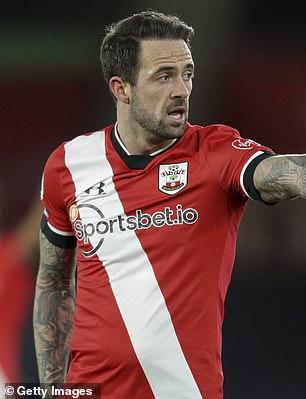 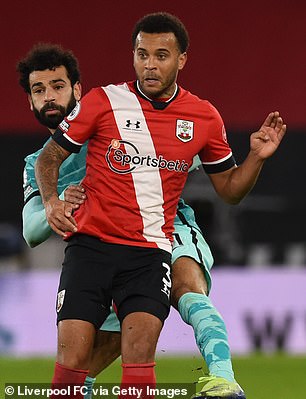 ‘You have to know what are the limits in the future and what you have to do for the future.

‘The last thing we will do is gamble with some numbers of wages that we will not pay.

‘This is a basic of every negotiation of with a player in the future. The players know this. 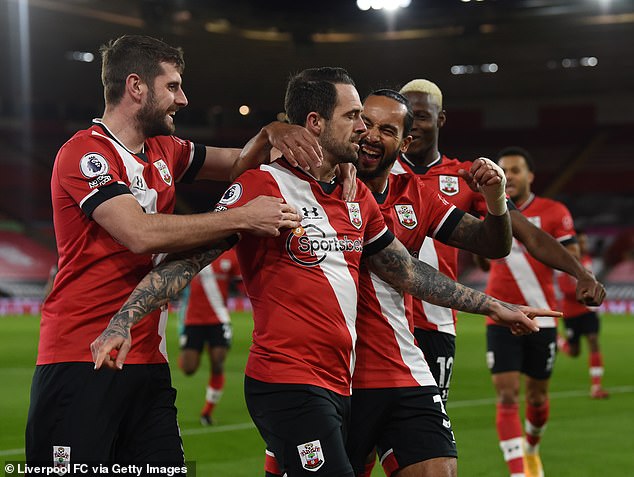 ‘We are definitely not the highest paying club in the league. There are some that do it. OK. We cannot. They know this.

‘Everybody who wants to come with us is invited to. We showed every player we want to continue working with them. Then it’s about the players to decide what they want to do and that’s it.’

After their match against Shrewsbury in the FA Cup third round last week was postponed due to a Covid-outbreak in their opponents’ camp, the Saints are back in action this weekend against Leicester on Saturday night.