SPECIAL REPORT: Harvey Elliott is proof that dreams can come true… turned down by Liverpool at the age of eight, the young star is now running the midfield under Jurgen Klopp – and he won’t be fazed by the pressure of the Merseyside derby

The letter arrived on August 24, 2011. That night, Liverpool would play at Exeter in a Carling Cup tie and win 3-1 but, for one young fan, the day began with enormous disappointment.

Back then, Harvey Elliott was a little boy with a magic little left foot. He was a Liverpool supporter and his father, Scott, wanted to see whether his eight-year-old could get a chance to test himself in their Academy, as he was sure he wouldn’t be out of place.

He wrote off, hoping for positive news. But, as the family were living in Virginia Water and Harvey was attending the The Magna Carta School in Egham, geography meant the reply from Merseyside — 215 miles away — was sobering. 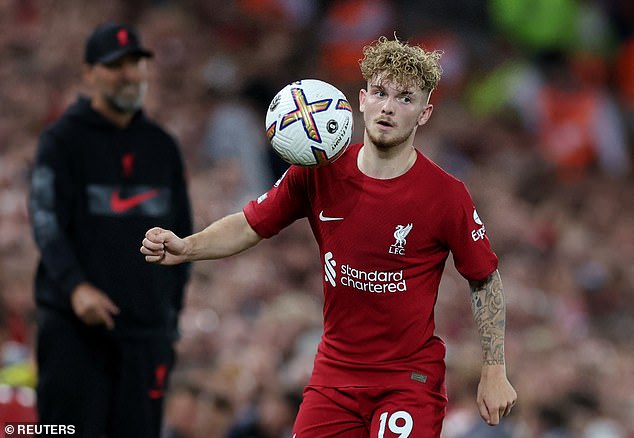 ‘Thank you for your recent letter,’ it began. ‘Unfortunately there are Premier League rules regarding travel distance for players. For Harvey, this would mean that he has to live within one hour’s travel distance of the Academy to which he applies. Therefore, Harvey needs to approach a local club.

‘As to a signed shirt, if you send a shirt to us we will arrange for it to be autographed although we cannot give you a timescale of how long this will take to be done. We wish Harvey good luck with his footballing career.’

Disappointment for young boys can be profound but Elliott did not let it linger. If anything, his desire to play for Liverpool was strengthened and to see him scurrying around the pitch in midweek against Newcastle, with his dad roaring him on from the Main Stand, shows how dreams can come true. 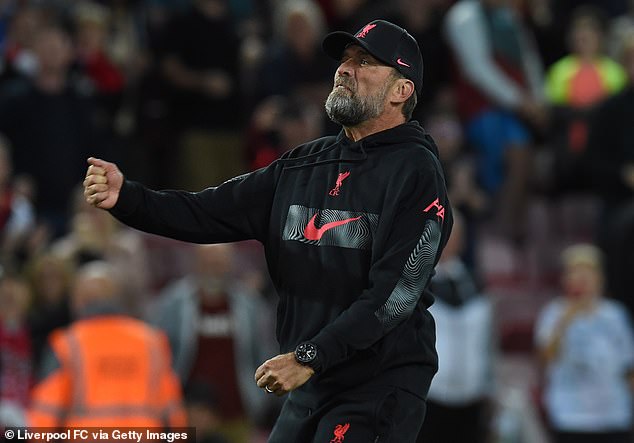 The path north has been long and winding, starting at Queens Park Rangers’ Academy — where they still remember a game for the Under 11s when he almost singlehandedly turned a 4-1 deficit against Chelsea into a 4-4 draw — and on to Fulham before Liverpool signed him for £4.3million in 2019.

Elliott, now 19, has shone like a beacon during Liverpool’s start to the campaign. His talent has always been apparent — he remains the youngest player to appear in the Premier League, aged 16 years and 30 days for Fulham at Wolves — but the quality that impresses you most is his character.

He won’t get lost in the frenzy at Goodison Park today because little phases him. When he made his first top-flight for Liverpool 12 months ago against Burnley, he received some heavy early tackles but kept demanding the ball, showing he couldn’t be flustered. 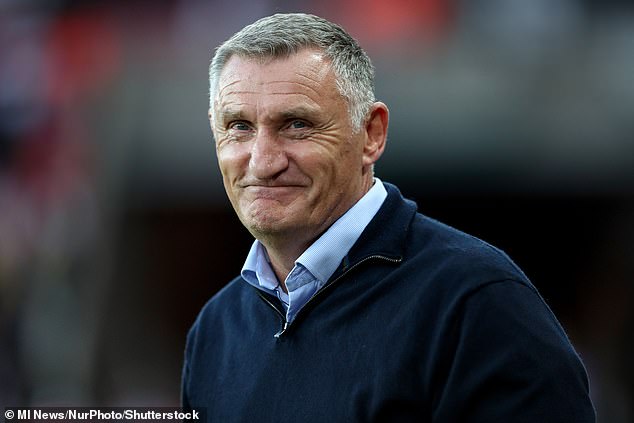 The previous year had been spent on loan at Blackburn Rovers and that move had been specifically chosen for him, as Liverpool knew Elliott would go to a good club with a proper manager in Tony Mowbray who would help his education.

‘In those 12 months, I’d say 99 per cent of the time he was just absolutely outstanding,’ Mowbray tells Sportsmail. ‘What a left foot he’s got, he must have supplied 12-15 goals for Adam Armstrong and it was joy for our team to play with him.

‘What I liked most about him was his personality and character. I remember a game we had at QPR. We were drawing 0-0 at half-time and Harvey came off having a row with our goalkeeper. He was 17 and giving his opinion on what he thought and I didn’t mind that at all. 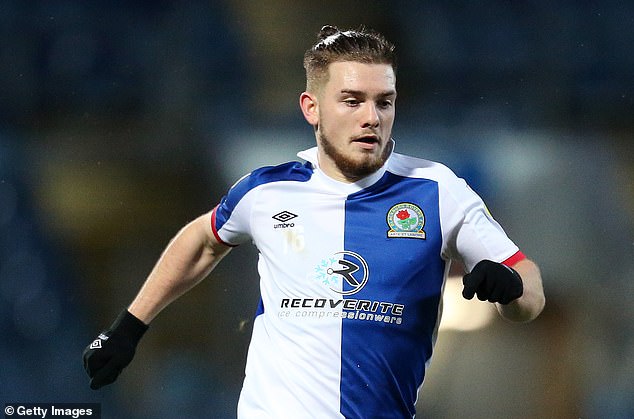 ‘We had a little exchanges ourselves. Afterwards, he came to see me. He listened to what I said and was humble and apologetic, such a good kid and comes from a solid family. He was just desperate to learn and you could see that he was miles better than Championship level.

‘When you are in Liverpool’s team at that age, it’s got nothing to do with building you up. You’re in the team to help them win.

He’s doing that. He’ll play for England one day. He’s like a golfer, with every club in his bag. There isn’t a pass he can’t hit; long, short or little dinks with spin. He’s magic.’

Not to mention fearless. He took a penalty in the shootout against Chelsea in the Carabao Cup final in February and never looked like missing and it showed why Liverpool had made the decision the previous August to sell Xherdan Shaqiri because they knew what Elliott was going to do. 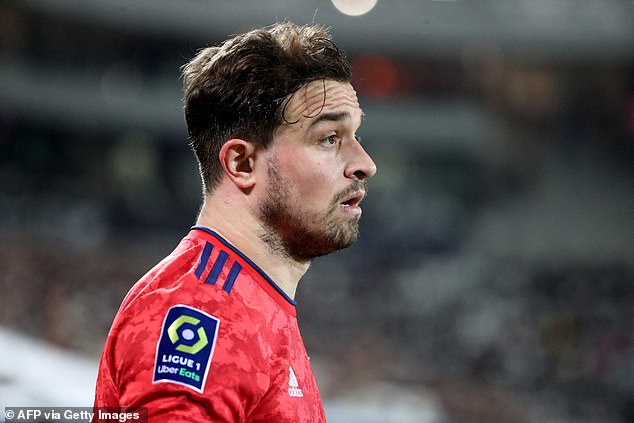 There was, of course, a bump in the road when he broke his ankle at Leeds last September but the quick response of Liverpool’s medical team — Dr Jim Moxon and physio Chris Morgan attended to him within seven seconds of the injury — meant his rehabilitation was smooth.

Things are now exciting for Elliott and Gareth Southgate will no doubt be watching his development. Klopp, understandably, will not make any outlandish predictions about what the future holds for him but his delight at being able to manage a career that is full of rich potential is obvious.

‘When you see him play, you think ‘Wow! 19!’ but it is all about the background, where he has come from and how he was raised,’ said Klopp.

‘That’s Harvey, a real talent but we all need luck in moments. Let’s just hope he can develop and build on this wonderful basis.’