Home » Soccer » Harry Kane's volley against Ukraine would have been 'DISGUSTING'

Harry Kane’s volley against Ukraine in England’s Euro 2020 quarter-final would have been ‘disgusting’ had it gone in, according to Rio Ferdinand.

Kane tried an audacious first-time left-footed volley in the second half at the Stadio Olimpico in Rome as England thrashed their opponents 4-0, but despite his effort heading in, Ukraine goalkeeper Heorhiy Bushchan made a superb reaction save.

Ferdinand and his former England team-mate Frank Lampard praised Kane for taking on the volley, and stated how his confidence must be sky-high to take on such a high-risk shot like that. 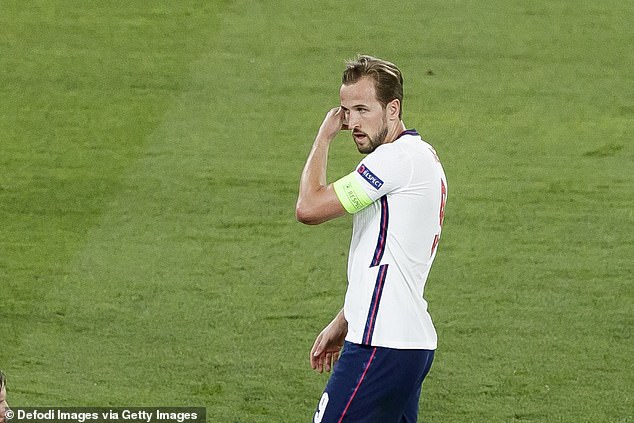 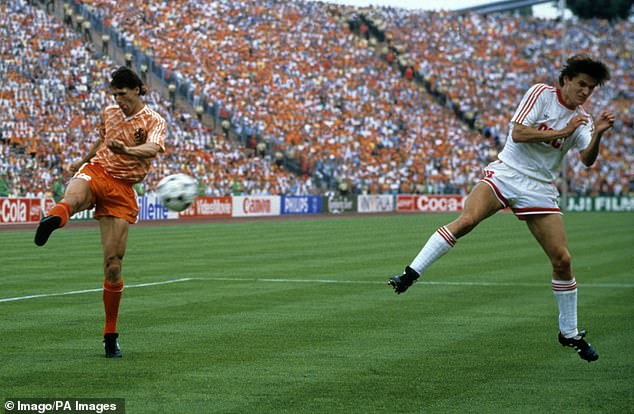 He said: ‘If that when in it would have been disgusting. The confidence he had a game ago, two games ago – is he taking that on?’

Fellow BBC pundit Lampard added: ‘You have to persevere with quality but this (his volley at 4-0) was his Van Basten moment in ’88.’

Alan Shearer also gave his thoughts on how much confidence matters to a striker and how that manifested for Kane in his first-time attempt. 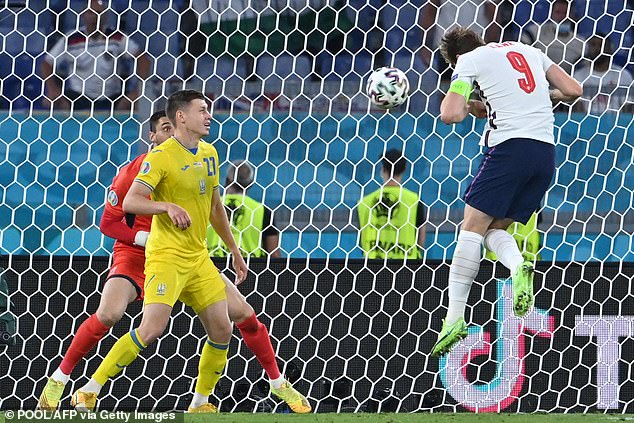 He concluded: ‘He had a similar chance at the end of the first-half in the Germany game, we were talking about whether he should hit it first-time but you see a different player.

‘A player with confidence, we know what that means to a centre forward.’

England will now play Kasper Hjulmand’s side at Wembley on Wednesday evening with the chance to book themselves a spot in the final of the competition.