Liverpool hero Didi Hamann has pointed the finger towards Jurgen Klopp’s assistant, Pep Lijnders, amid his former club’s struggle for form. The Reds have faced tough questions after another poor performance on Wednesday night resulted in Napoli sealing a famous 4-1 victory.

Klopp’s high line was exposed within the first minute against their Italian opponents as the menacing Victor Osimhen struck the post from a narrow angle. The hosts’ threat continued much the same as they took advantage of a wayward defensive display from Liverpool, the likes of which not often seen under their current manager.

Dropped points against Everton, defeat to Manchester United and draws against Fulham and Crystal Palace all represent cause for concern at this early stage of the campaign, and Klopp has already admitted that his side need to ‘reinvent themselves’ on the job.

Hamann has suggested that Lijnders’ decision to write a book detailing life inside Liverpool, and the club’s decision to let him do so, should spark alarm bells among the fanbase. 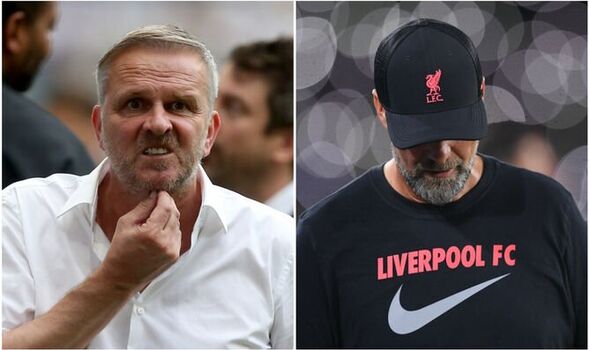 “The alarm bells should have been ringing for Liverpool fans when the current assistant manager wrote a book while still employed by the club,” Hamann wrote on Twitter. “How he was allowed to do it I’m not too sure.”

Lijnders is in his second spell as Liverpool assistant manager, having called time on an initial three-year stint in 2017 before taking the top job at NEC in the Netherlands. The 39-year-old returned to Anfield in 2018 where he has stood by Klopp ever since, coming close to a quadruple last campaign before falling short in the final weeks.

Aside from Hamann’s viewpoint, some fans are beginning to question whether the club’s conservative transfer strategy, led by owners FSG, has given Klopp enough to work with given the mammoth sums laid out by both Chelsea and Manchester United, among others. After the Napoli game, Reds hero Jamie Carragher discussed the crossroads at which a hugely successful side now find themselves.

“The problem tonight is not that game,” he told CBS Sports. “Forget this game. For me, the worry is whether it’s going to carry on through the season. Is this the end of a cycle? Have Liverpool massively got their transfer plan wrong over the summer? This team looks so far off it. 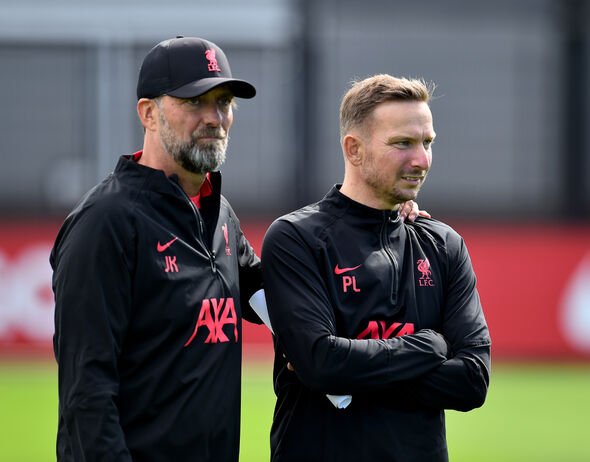 “It has been at full pelt for five or six years under Jurgen Klopp. Seven games Liverpool have played this season and they’ve conceded the first goal in five of them – they’re not starting games well. I’m not going to start criticising their attitude because what this team have done is fantastic.

“Is this a drop-off physically because of what’s happened over the last five or six years? The way they’ve played, how intense they’ve been. That’s the worry for me, not tonight, but what is going to happen with the future of this team.”