‘The amount of games he has won for us is unbelievable’: Manchester City’s record signing Jack Grealish claims Pep Guardiola is single-handedly winning matches this season with a ‘different game-plan’ every week

The defending champions are at Newcastle United hunting for an eighth consecutive Premier League victory – but will have their manager on the touchline after a chaotic day at the Etihad.

Guardiola, who had been in Barcelona on Wednesday, returned an inconclusive coronavirus test with City anxiously waiting to ascertain whether he could take charge of the team at St James’ Park. 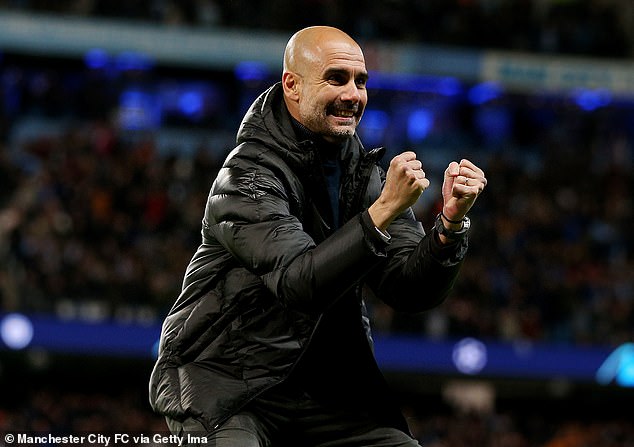 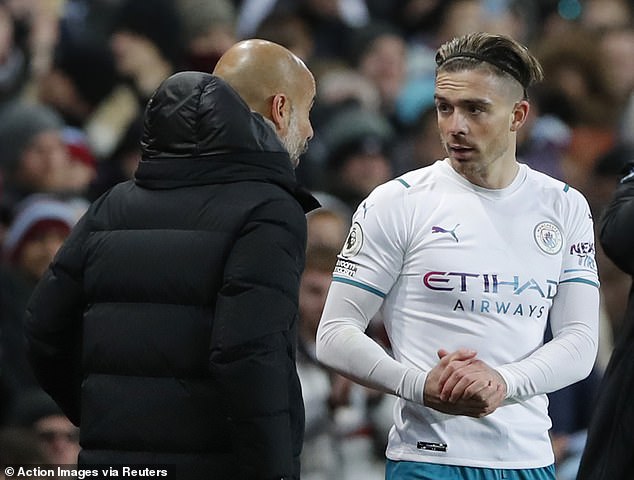 He later recorded a negative PCR and is free to take training with the squad on Saturday.

The 50-year-old cancelled his media briefing and City’s preparations disrupted, with Grealish making it plain how crucial their manager’s attendance is.

‘The amount of games he has won for us this season from his tactics is just unbelievable,’ the £100million summer signing said.

‘The craziest thing that he does is that every game is a different game plan. I know you have a lot of managers out there that like to stick with the same game plan no matter what team they are playing, but he is the complete opposite. 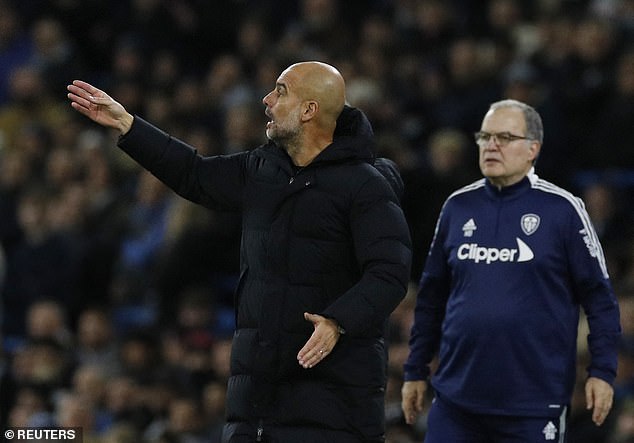 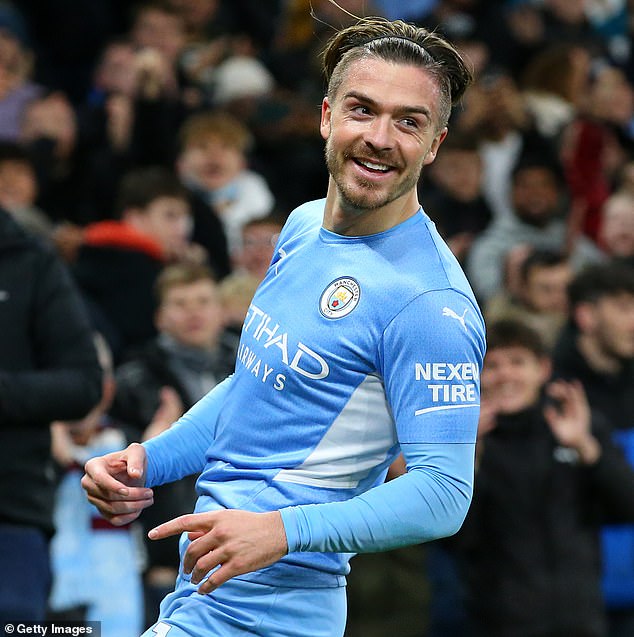 ‘Every different game there is a different way of playing and he has obviously studied that game for the week leading up to it.’

The forward, who scored his third goal of the season during Tuesday’s 7-0 rout of Leeds United, has revealed how his manager continued to offer reassurance amid external question marks over his form.

‘It has probably been a bit more difficult than I thought it was going to be,’ Grealish admitted. ‘I thought I was going to come here and maybe double my goals and assists tally that I had at Villa.

‘It hasn’t been the case, but I still feel like I have done OK. Hopefully now I am settled and starting to get used to club. 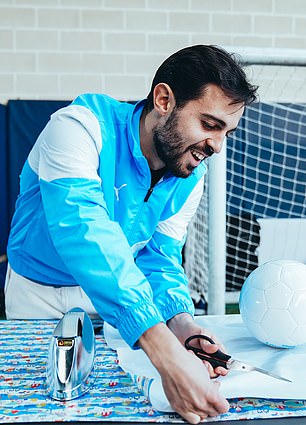 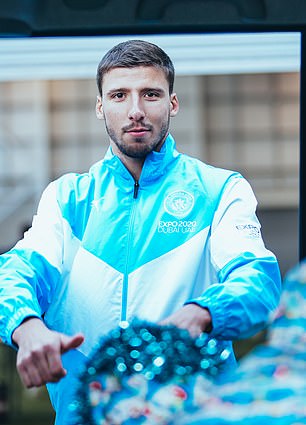 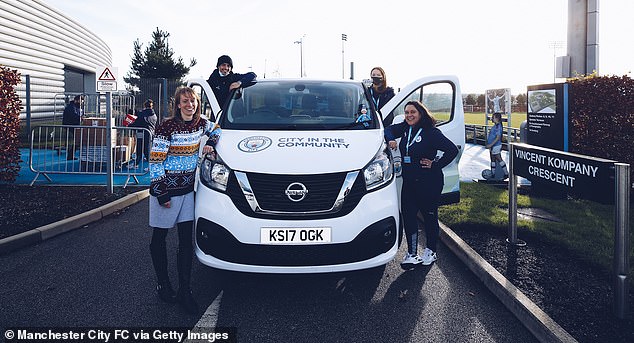 ‘He has kept reassuring me that I am playing well. He just kept saying to me “make sure you are hanging in there and the goals and the assists will come”. Obviously they did the other night and hopefully that is the first of many now.’

Grealish was speaking as part of the club’s This City Loves Christmas campaign, during which thousands of footballs to primary and foster-care children across the region.

More than 2,000 Christmas dinners have been donated to families, with 450 gifts sent to the Royal Manchester Children’s Hospital.

‘It’s important for us to make donations like this, especially at this time of year,’ he added. ‘Hopefully they will give more young people across Manchester the chance to stay active and have fun over the Christmas break.

‘All of the players are extremely proud of the work being done by the club and City in the Community during December. Football is for everyone and we as players are incredibly lucky to play every day as a career.’