Manchester United midfielder Paul Pogba has once again felt the wrath of Liverpool legend Graeme Souness. Pogba has not played for United since December and has made just seven Premier League appearances all season. The France star has struggled with an ankle injury for several months but Souness reckons the 26-year-old could have played more than he has.

Souness was working alongside United legend Roy Keane for Sky Sports as United travelled to Everton on Sunday.

“He’s settled into the club so well, maybe that gives United a chance to move Pogba on a bit quicker,” Keane said.

“Possibly [I could see them playing together]. 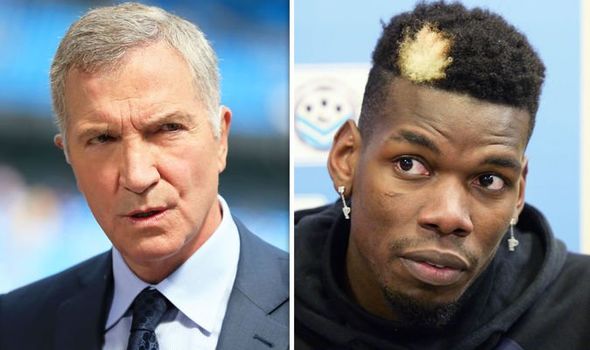 And Keane’s comment got Souness started on another rant about Pogba, asking why Everton midfielder Andre Gomes has returned from his ankle fracture and dislocation four months ago but Pogba is still on the sidelines with his issue.

“Is it a floating bone [Pogba’s got]? Half the players out there today will be playing with something floating around in their ankle joint.

“It mystifies me, it really does. The cynic in me is thinking ‘He doesn’t want to play for United’.

“What odds would you give me that he will be available for maybe six, seven games to go for United, given you’ve got the Euros coming up in the summer?”

Keane admitted it is likely Pogba will return soon in order to prove his fitness for the summer.

“You’d expect to see him back over the next few weeks,” the Irishman replied. 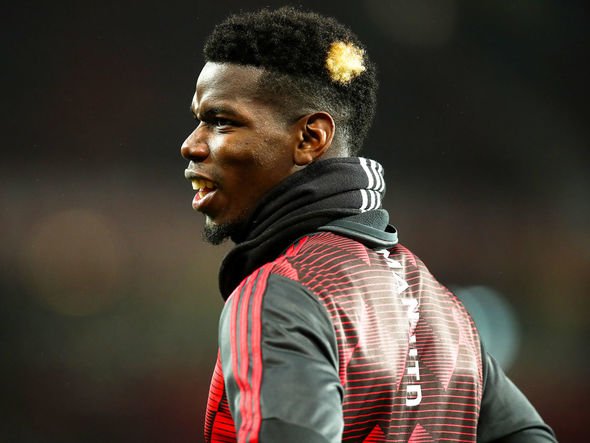 “I’m not giving you odds Graeme, I’m not a betting man.

“At some stage he has to be back playing football, especially if he’s looking to move.”

Souness was not finished and reiterated his thoughts that Pogba does not want to play for United anymore.

“Maybe Man United should be looking at the medical staff here at Goodison,” Souness continued.

“They got Gomes back in a fraction of the time in what would appear to be a far worse injury.

“Now I know I’m jumping in here and all the medics will be jumping up and down.

“But it’s just the cynic in me, I’m thinking Paul Pogba, I see him dancing at a wedding, I see him shooting hoops, and there was something else.

“Will you give me odds we’ll see him at the Euros?”