West Ham will look to continue their perfect start to the Europa League group stages when they visit Belgian side Genk this evening.

The Hammers have won all three of their matches in Group H and are one of only two teams along with Lyon to reach the halfway stage with a 100 percent record.

David Moyes’ side defeated Genk 3-0 at the London Stadium two weeks ago, on what was another memorable night for the club in an impressive start to the season, with West Ham also flying high in the Premier League and through to the quarter-finals of the Carabao Cup.

A victory in Belgium would put West Ham through to the knockout stages, provided Dinamo Zagreb and Rapid Vienna draw in the Croatian capital. If not, three points would put David Moyes’ side on the verge of the last 16 and they would need just one more point in their final two games to advance as group winners.

Here’s everything you need to know ahead of the Europa League group stage match tonight. 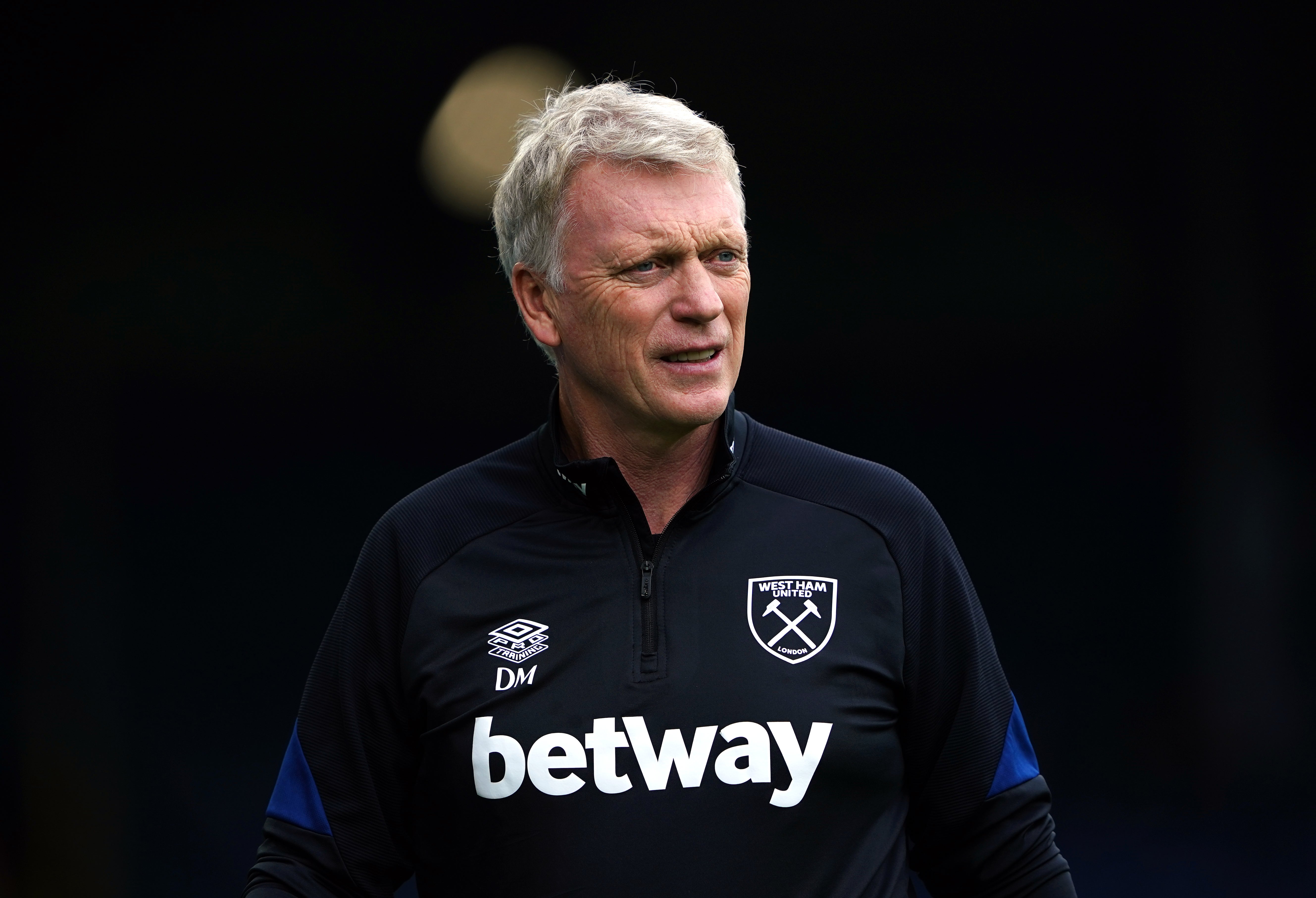 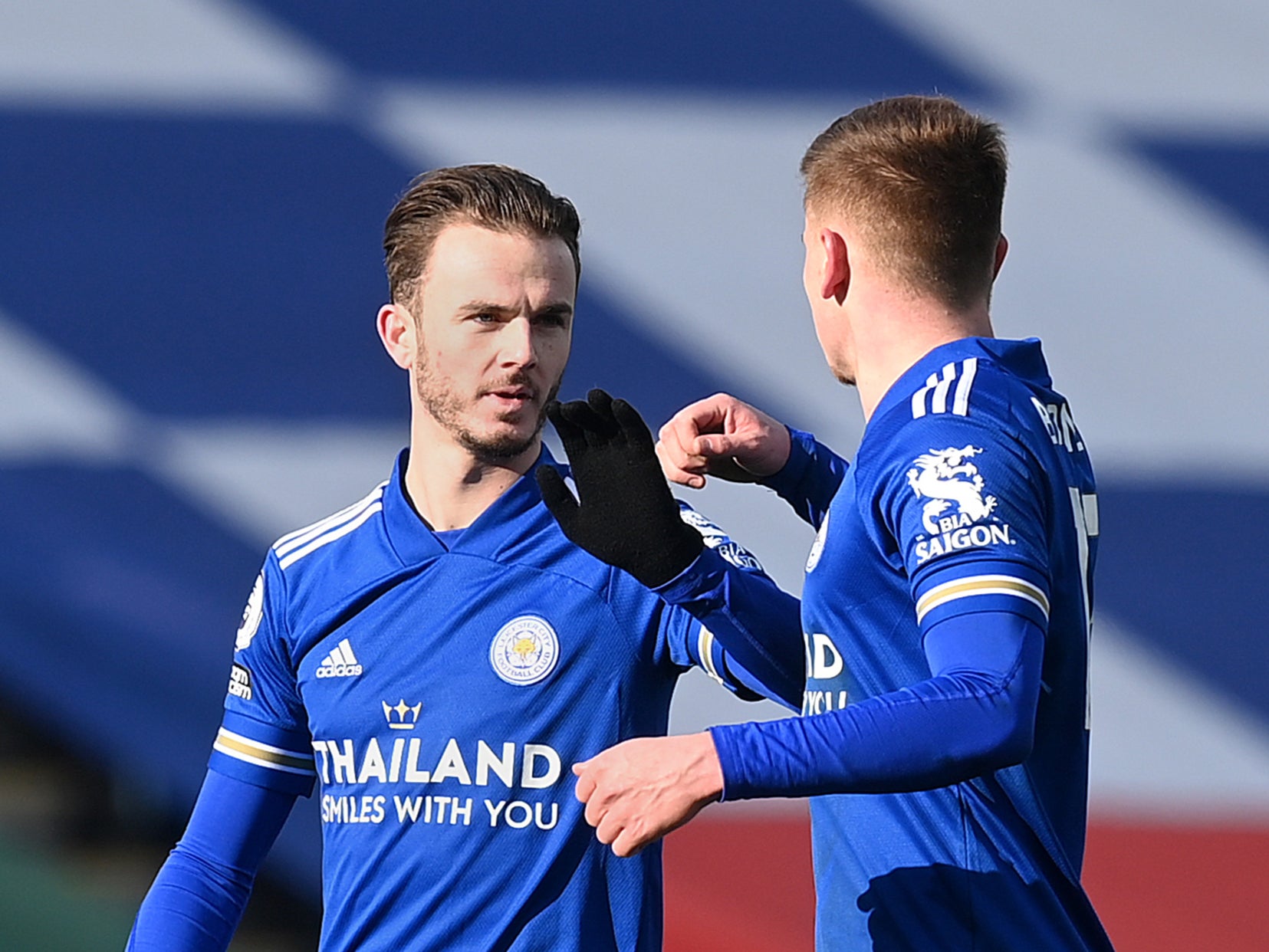 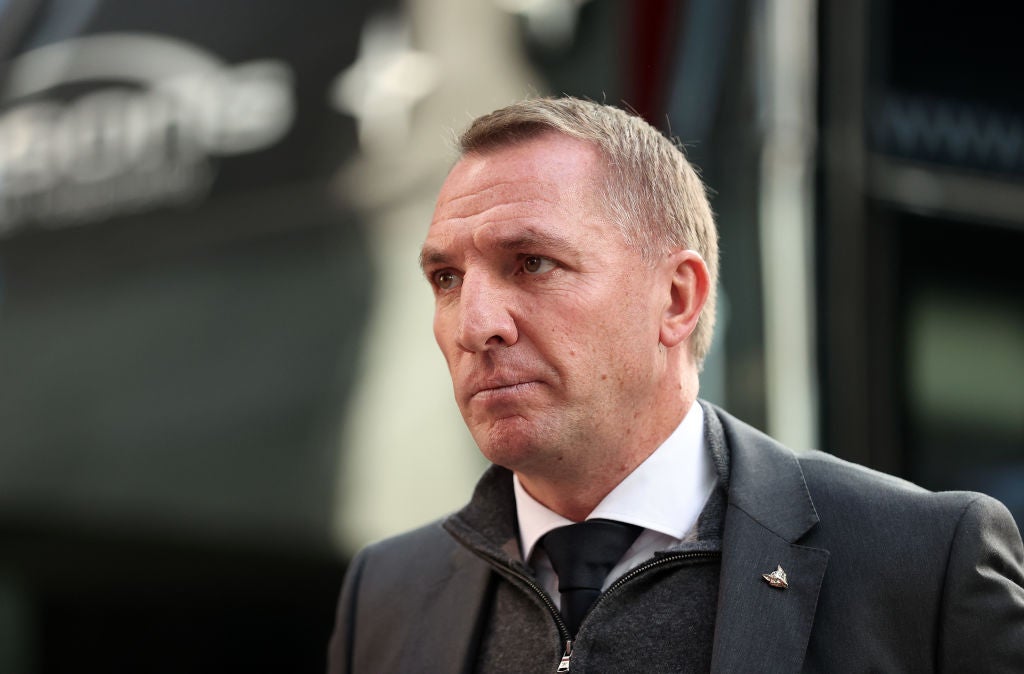 When is Genk vs West Ham?

The match will kick off at 5:45pm GMT on Thursday 4 November.

It will be shown live on BT Sport 3, with coverage starting from 5:15pm. BT Sport customers can also stream the match on the BT Sport website player and mobile app.

Moyes is likely to make changes to his side ahead of the trip to Genk. Alphonse Areola, Craig Dawson, Issa Diop, Mark Noble, Andriy Yarmolenko and Nikola Vlasic all featured against Genk two weeks ago and it is likely they will keep their places in the side.

Vladimir Coufal could make his first start since returning from injury, after coming off the bench in West Ham’s last two matches. 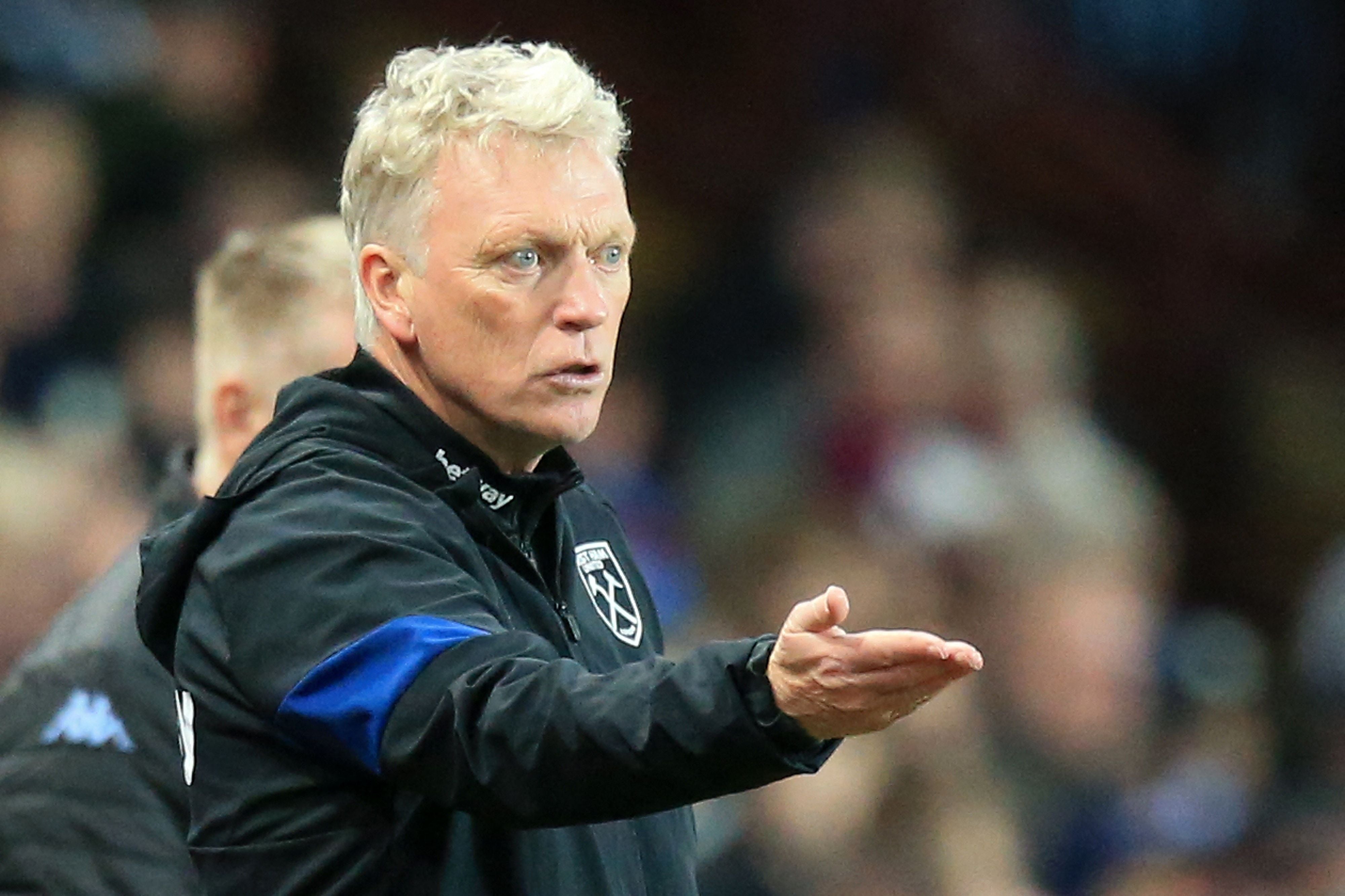 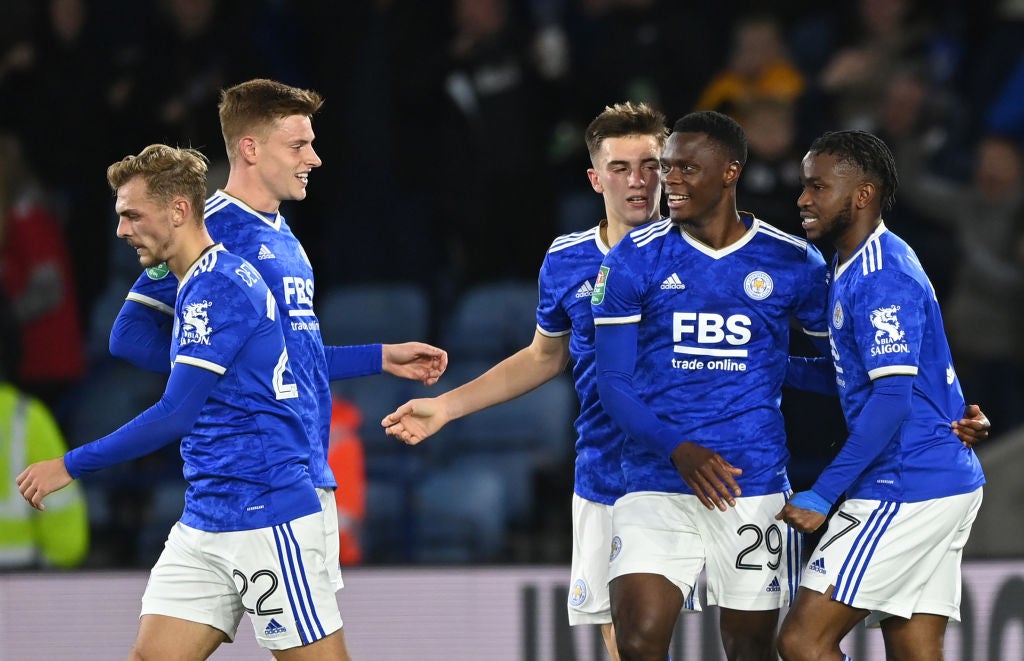 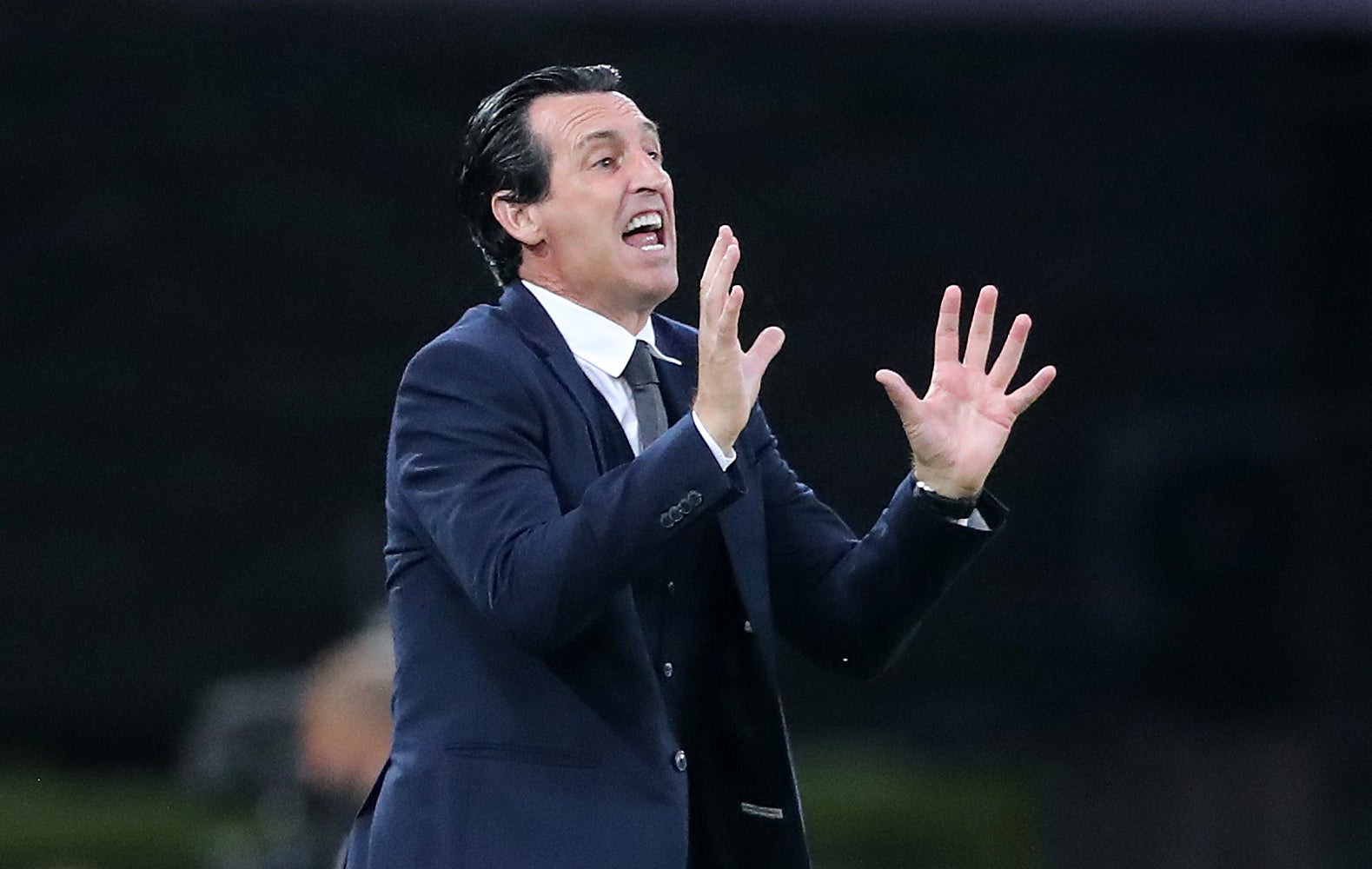 Even if West Ham make a number of changes to their side ahead of Sunday’s match against Liverpool, David Moyes should have a team of confident players who will be looking to seize their opportunity. Expect the Hammers’ run to continue. Genk 0-2 West Ham