Gemma Grainger has named a 26-player Wales Women squad for her first games in charge of the national team against Canada and Denmark in April.

Grainger has made two new additions to the squad selected for a training camp at the Vale Resort in February with Reading defender Bethan Roberts receiving her first call-up ahead of the two friendlies, and Liverpool’s Ceri Holland also included for the first time having spent a couple of days with the squad last month.

Holland joins the squad on the back of winning the Championship Player of the Month award for her club in the English FA’s Women’s Championship.

Grainger’s side takes on Canada, who are ranked eighth in the world, in her first competitive match in charge at the Leckwith Stadium on April 9 and face Denmark, ranked 14th, four days later at the Cardiff City Stadium.

Wales were beaten 4-0 in their only previous meeting with Canada at the Algarve Cup in 2002, while they lost 3-0 against Denmark during a friendly tournament in 2011.

The friendlies constitute key preparation for Wales ahead of their 2023 Women’s World Cup qualifying campaign, with the draw for the tournament taking place on April 30.

“With the squad needing submitting only two days into the job, it was really important for me to utilize the existing staff from the February camp to select the squad,” Grainger said.

“We want to play the higher-ranked nations and there’s no better test as we look to prepare for the World Cup qualifying campaign and the next four years.” 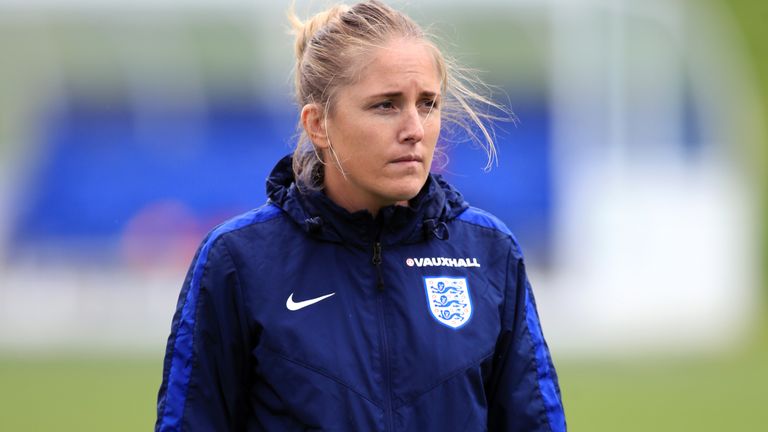 Grainger, an experienced coach within the England youth teams, was appointed on a four-year contract earlier in March following Jayne Ludlow’s departure in January and has set her sights on securing qualification for Wales’ first major tournament.

Wales were coached by FAW technical director David Adams for the training camp in February as the search continued for a new manager.

The national team has not played a competitive match since the 3-0 win over Belarus in December last year in a Women’s Euro 2022 qualifier.