New owner Boehly has wasted no time in binning the German coach just seven games into the season, and 100 days into his reign since replacing Roman Abramovich. 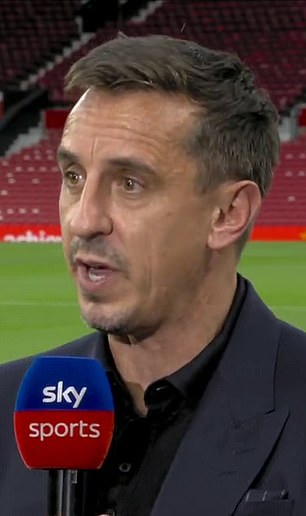 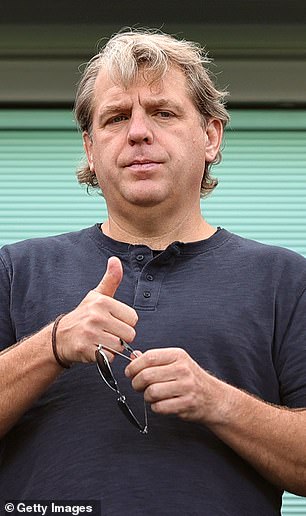 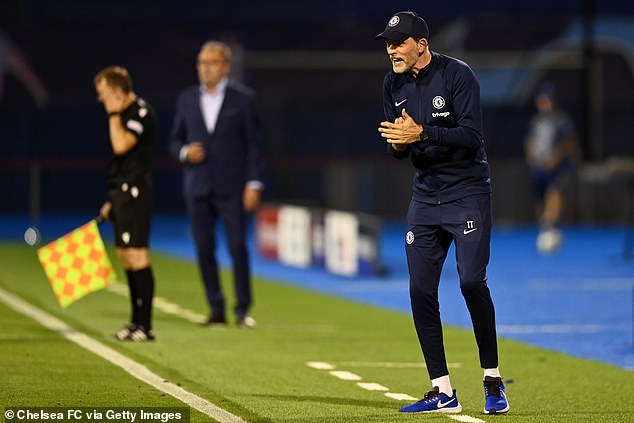 Chelsea are sixth in the Premier League and have made a miserable start to their Champions League campaign, with Tuchel disposed hours after their humbling 1-0 loss in Croatia, his 100th match in charge.

The former Manchester United defender then went on to retweet several posts criticising and ridiculing Boehly’s leadership of the club. 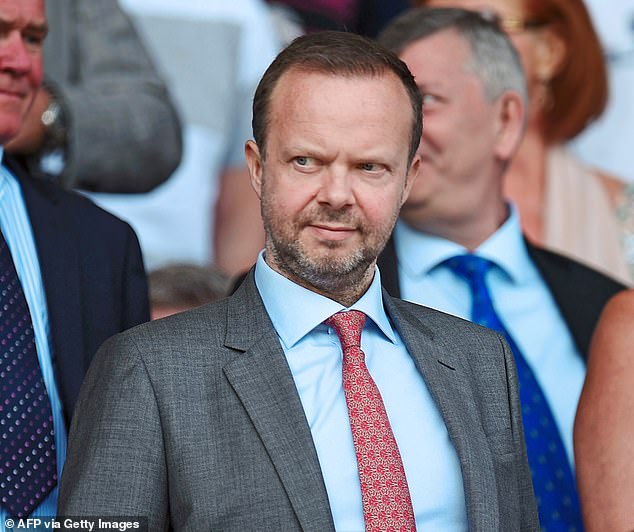 The Blues spent almost £300m on several new players this summer but are sitting in sixth place with just three wins, while they have lost three away games on the trot including yesterday’s defeat to Zagreb, and have kept just one clean sheet in seven matches.

Neville had hit out at Boehly in a reply to former England team-mate John Terry last month, who had slammed his former side’s display in a 2-1 defeat to Southampton.

The Sky Sports pundit in his response to Terry wrote: ‘Your man Todd Woodward needs to stop wandering round like a kid in a sweet shop.’

A Chelsea fan hit back at Neville insisting that not every American is like Manchester United’s owners the Glazer family.

Neville had again compared Chelsea’s approach in the transfer market under Boehly to United under Woodward, earlier in August.

‘They’re almost like bouncing around because it feels like he [Todd Boehly] has to do something. I’m hearing his name too much. It feels like, it’s not to be disrespectful, you know he’s a prominent guy, he’s just bought the club and everything.

‘He’s fronted a fund that’s paid two and a half billion quid, but to get rid of all that football operation that’s been unbelievable for that many years and come in and do it yourself, it does feel like Ed Woodward that to me. We’ll see it develop.’