Gary Lineker has decided to step back from hosting BT Sport’s coverage of the Champions League in order to watch Leicester City’s European journey next year with his sons, the pundit said in a statement.

Lineker has been the face of BT Sport’s coverage of Europe’s premier competition for the last six years.

But the host, who will continue hosting Match of the Day on BBC, has decided the time has come for him to take a step back.

In a statement, the Leicester City fan admitted he wanted to follow the club across Europe with his sons next season, and joked he may not have many more opportunities to do so.

Lineker also revealed that he had turned down an offer to extend his deal at BT. 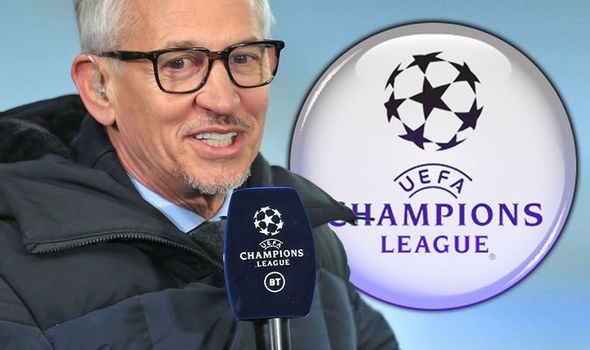 He wrote: “Porto’s mouth-watering all-English final this weekend will be my final Champions League show for BT Sport.

“I’ve loved hosting the best club tournament in world football and I’m genuinely proud of being part of their truly groundbreaking coverage over the past 6 years.

“I would like to thank BT Sport for the generous renewal offer, but after much thought, I have decided to call it a day.

“I feel it’s time to do things that I’ve always promised myself I’d do: such as follow Leicester across Europe with my sons (how many opportunities will we have?).

“A big thank you to everyone at BT Sport, both in front of the camera and behind. You’re one hell of a team. It’s been a joy working with you. Well played.”

Rio Ferdinand, who usually appears as a pundit on BT’s coverage, replied to send his support to Lineker.

The former Manchester United defender tweeted: “Been an honour to share the stage with you! One more Last Dance (Until this summer),” along with a laughing emoji, referencing their upcoming work at the European Championships.

Lineker responded: “Cheers Rio. You’re a delight to work with.” 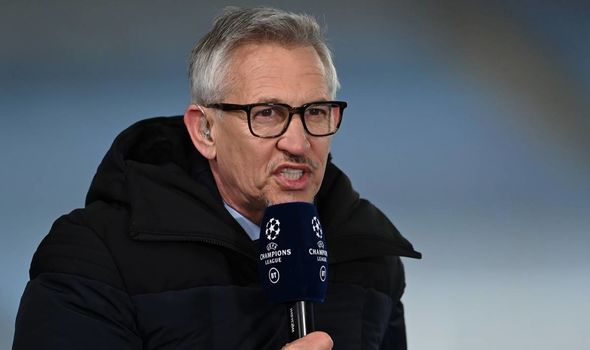 There’s been no announcement on who will take over from Lineker, but BT Sport put out a statement to thank the popular host for his time with the company.

A tweet from BT Sport read: “Thanks so much for everything, Gary!

“A legend of the game, and a legend of broadcasting.

“We’ll miss you, enjoy your away days!”