Gareth Southgate hopes England’s performances at the European Championship can be a catalyst for uniting the country as he urged people to remember what a “strong nation we are”.

Build-up to the tournament has been marred by some supporters booing players taking the knee in protest against racial injustice ahead of friendlies against Austria and Romania. 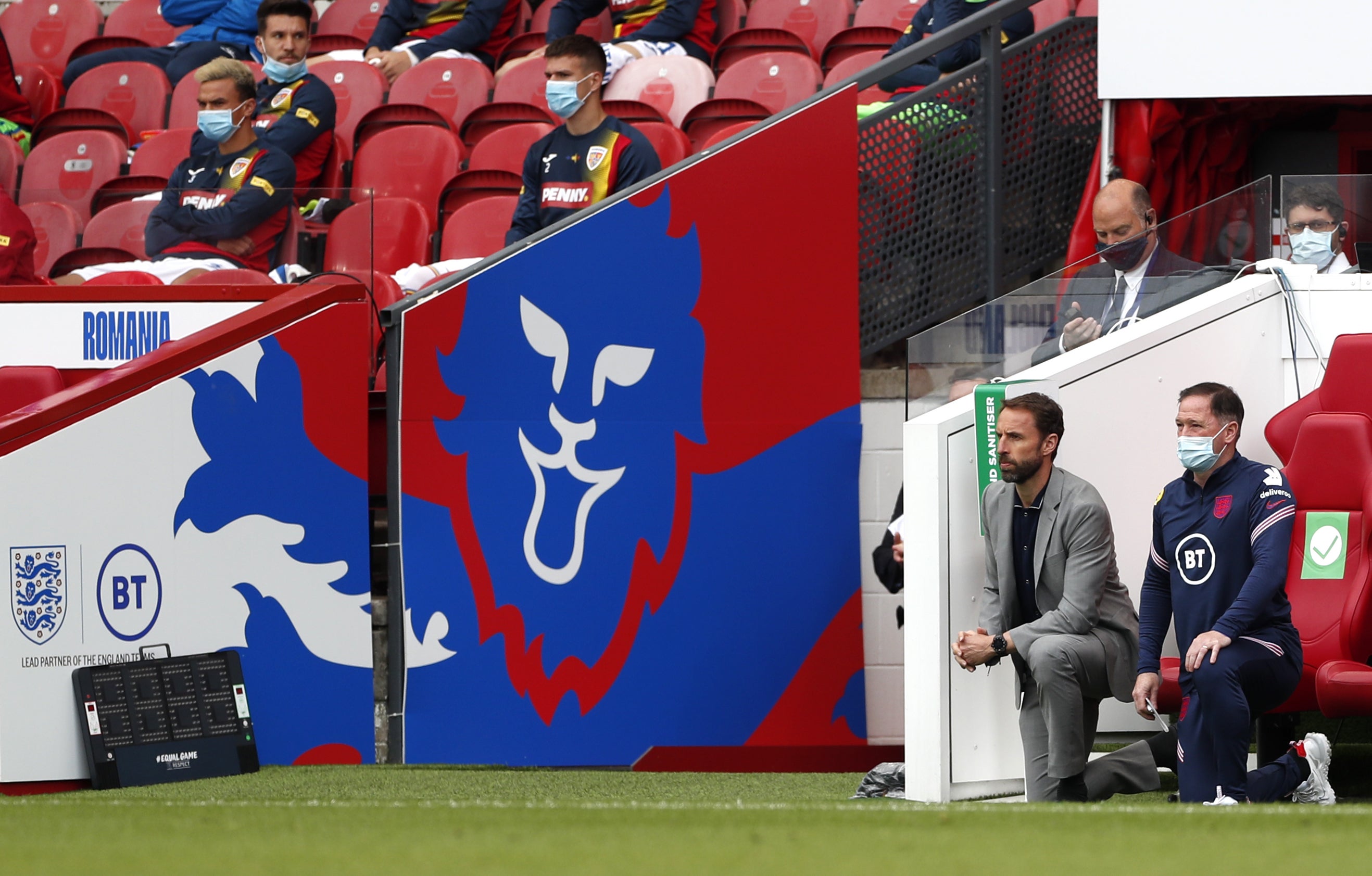 Manager Southgate wants an end to the division and urged the country to strive for the togetherness shown at the start of the coronavirus pandemic.

“I think it’s time for the country to unite, full stop. That’s how I see it,” he told BBC One.

“If the team can be a catalyst for that then that’s brilliant.

“We’ve had lots of division and sometimes we need to remember what a strong island we are, what a strong nation we are, the great qualities that we have.

There were moments at the beginning of the pandemic that were so powerful where people did pull together, I think we should always be striving towards that.

“There were moments at the beginning of the pandemic that were so powerful where people did pull together, I think we should always be striving towards that.”

Southgate opted against selecting full-strength teams for those friendlies due to players from Chelsea, Manchester City and Manchester United having little time off because of their involvement in European finals late into the domestic season.

The former defender admits the situation was far from ideal but, with an eye on progressing to the latter stages of the competition, believes allowing recovery time took precedence.

“Normally you would want to play the basis of your team in one of those game and we felt that the psychological rest, the physical rest that the players required was more important,” he said.

“If we’re to go into the deeper part of the tournament, we think that freshness they needed, that recovery from the league season was critical.”

Southgate also believes the delaying of the Euros by a year could prove beneficial for his squad, which has the second youngest average age, behind Turkey.

“Of course everybody else has had another year’s football as well so we should always remember that but it’s definitely a good thing that a lot of our players have had maybe seven or eight more caps, big matches with their clubs and had that confidence that comes from playing in those big games.

“Some of them have had great success in those big games as well, which is also an important factor.”